The first match for Leicester City after Claudio Ranieri‘s exit began with some furious Leicester fans holding placards against the decision to remove the inspirational manager. Aiyawatt Srivaddhanaprabha, the owner of the club had a hard time dealing with the fans as ground officials were seen removing the placards out of the stadium, trying to curb the voice of its supporters.

ALSO READ : Here is why Claudio Ranieri was sacked by Leicester City 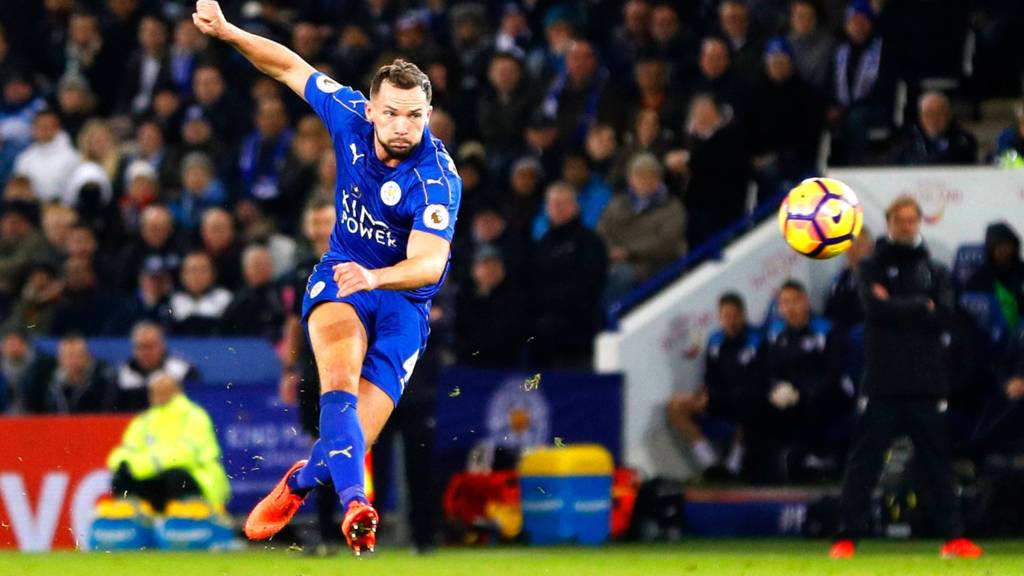 Drinkwater doubled the lead on 39 minutes, firing home a half-volley in from 25 yards, before Vardy took the lead to three goals after the break, heading in Christian Fuchs’ cross.

Two goals from Jamie Vardy and Danny Drinkwater’s stunning strike gave Leicester City victory over Liverpool, moving them out of the bottom three with 24 points.

Liverpool got a goal back through Philippe Coutinho but could not stop Leicester ending a run of five straight PL defeats.

Leicester climb to 15th, two points off the bottom three.

Liverpool remain fifth, one point behind Arsenal and ahead of Manchester United having played a match more than both.