No matter what, people across the globe fall for Jennifer Aniston, and Bollywood’s desi girl, Priyanka Chopra, is also setting her feet in Hollywood. The red carpet of the 89th Academy awards witnessed these two in a candid interview.

Priyanka caught up on the fun behind the scenes and hung out with none other than Hollywood biggies Jennifer Aniston and Chrissy Teigen. Not just that, she went ahead and posed as talk show host, competing for the job of an actual talk show host Kelly Rippa and boy, was it a banter! She also did tequila shots before she left basking in her beautiful self! Not something you’d want to miss, right!? Thought so!

Here the glimpse of the fun session backstage:

Bonus: PC even had a moment with Internet’s newest favourite, Dev Patel! 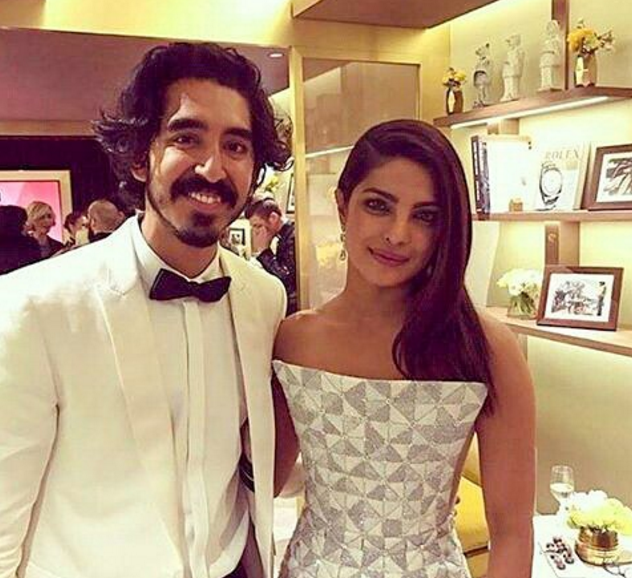