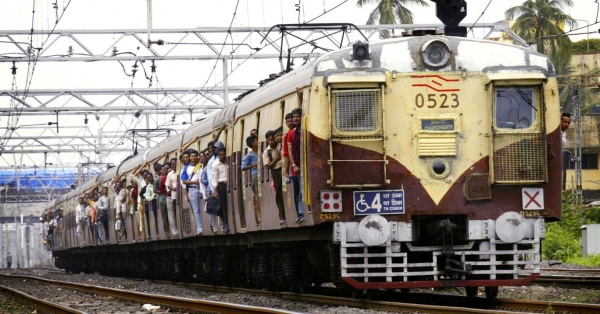 India’s financial capital Mumbai, which is home to 46,000 millionaires and 28 billionaires, is the richest Indian city with a total wealth of $ 820 billion, says a report.

According to New World Wealth, Mumbai is the richest city in the country followed by Delhi and Bengaluru in the second and third place, respectively.

The list also includes Hyderabad with a total wealth of $ 310 billion. Hyderabad is home to 9,000 millionaires and 6 billionaires.

Some of the other emerging cities in terms of total wealth include, Surat, Ahmedabad, Visakhapatnam, Goa, Chandigarh, Jaipur and Vadodara.