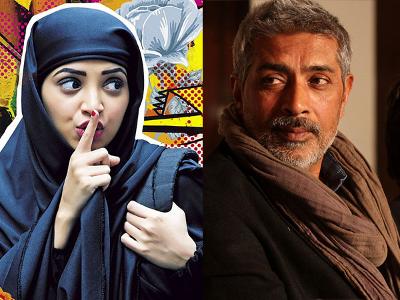 Mumbai: Amid the denial of ‘Lipstick Under My Burkha’ by the censor board,   filmmaker Prakash Jha said that the film industry will keep facing such troubles till the time ‘a set of people’ have the freedom to censor the content.

The film, directed by Alankrita Shrivastava, was denied certification by Central Board of Film Certification (CBFC) for allegedly being “lady oriented” and containing “abusive words”.

“This problem (of censorship) will persist till the time the power and freedom to censor, or edit is given to someone. 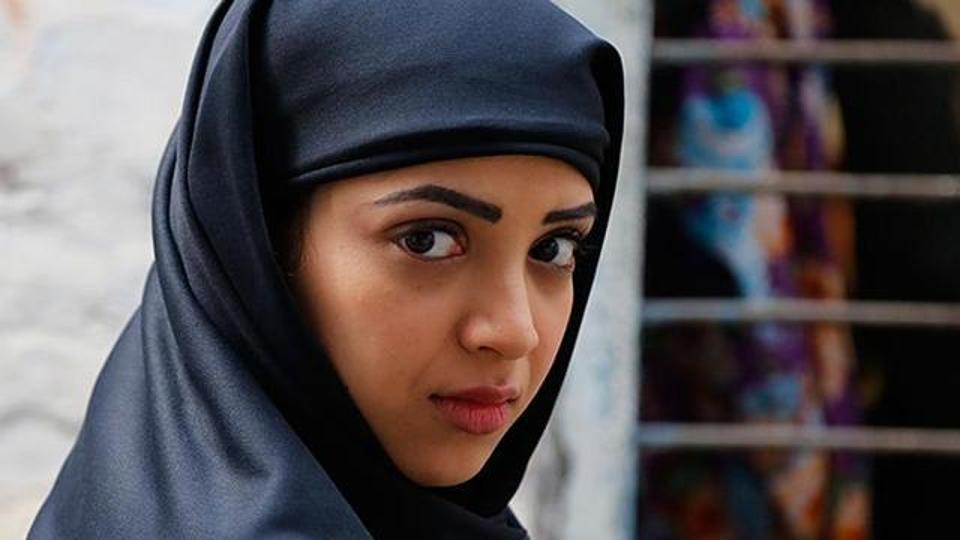 “The problem stays irrespective of who the CBFC members are. It’s not because of Pahalaj Nihalani. This can be solved only when we get past censoring and talk about certification,” Jha said.

The National-award winning filmmaker said that certificate to films should be given based on the age group and the “power to censor the content should not be there.”

“If certain things don’t fit into the parameters of the censor board, they get them into wrong context. These are human errors. I think my film has a very beautiful story about the women living in that section of a society which people have felt but never told or heard of,” he added.