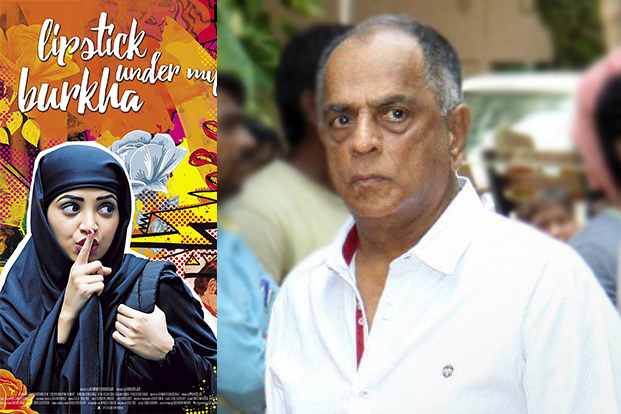 Chief of the Central Board of Film Certification (CBFC), Pahlaj Nihalani, has turned ‘Sanskari’ yet again, as he refused to clear critically acclaimed flick ‘Lipstick Under My Burkha’ produced by Prakash Jha.

Hitting out at the Central Board of Film Certification (CBFC) for refusing to clear the award-winning film, a member of the film board Ashoke Pandit on Friday said such an onslaught breaks the confidence of a filmmaker, adding that film industry is under threat from the attitude of Censor Board chairman Pahlaj Nihalani. 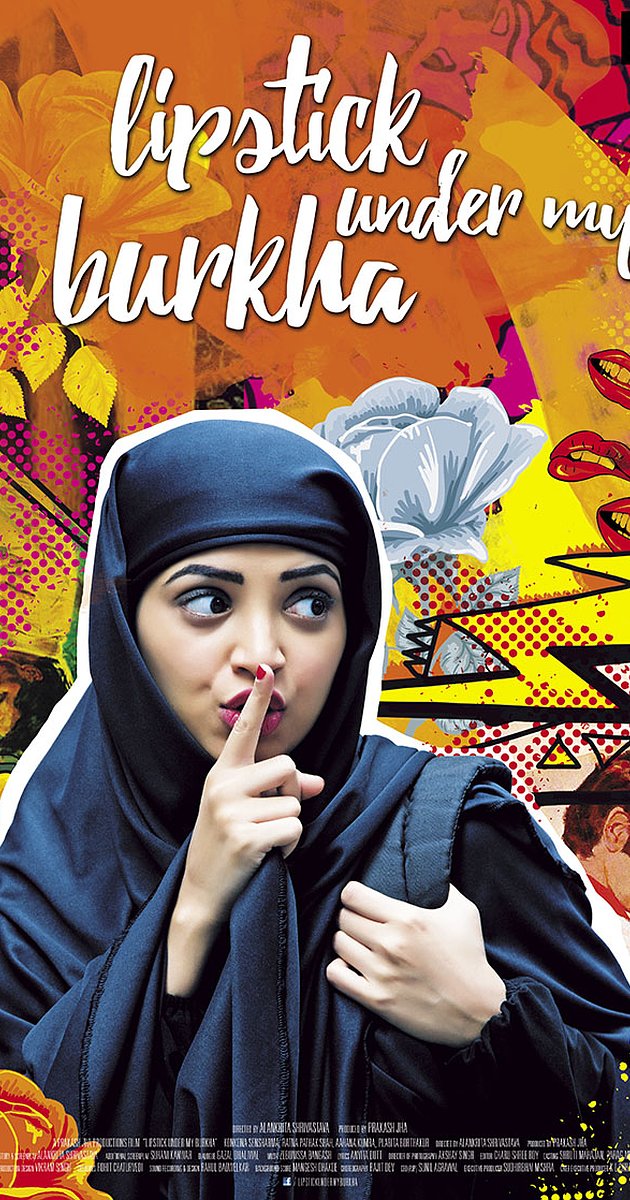 “I condemn the decision of the CBFC of not allowing Prakash Jha’s ‘Lipstick under my Burkha’ and very arrogantly refusing to give a certificate to a film-maker like Prakash Jha. You (Pahlaj Nihalani ) are breaking the confidence of the artist, a film-maker a creator. So I appeal on behalf of the Indian film and television director’s association and other association that immediate action should be taken on that recommendation by the Shyam Benegal committee.” Pandit told the Media.

ALSO READ: Here is why Steve Jobs’ Mercedes never had a number plate

Asserting that this onslaught on filmmakers is severely affecting their confidence in the Board, he added that the film industry is under threat because of the attitude of Nihalani.

He further said he being a member of the Censor Board himself, objects to this kind of arrogance and behaviour. 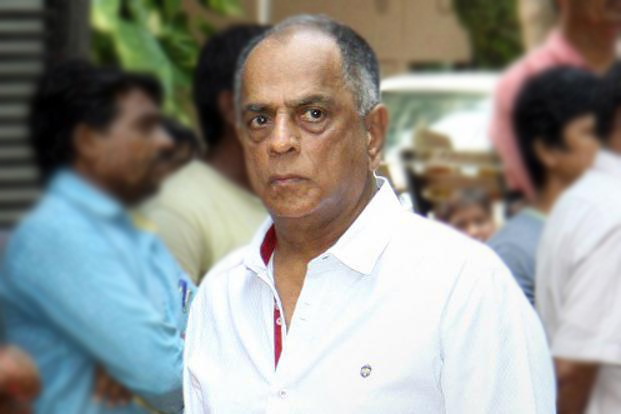 “Being on the Censor Board team and as a board member, I feel sad that a maker like Prakash Jha who has got so many national awards, who is one of the iconic filmmakers of the country, who have made such potential films, has to suffer such doctoral decision,” he added.

The Central Board of Film Certification has refused to clear “Lipstick Under My Burkha”, saying the “story is lady oriented” and “their fantasy above life”.

‘Lipstick Under My Burkha’, which talks about the aspirations of women, is directed by Alankrita Shrivastava and produced by Prakash Jha.

It has won several awards in the film festival circuits, among them the Spirit of Asia Prize at the Tokyo International Film Festival.

Shot in Bhopal, Lipstick Under My Burkha is about four women from different sections of society seeking freedom from their monotonous lives and to fulfill their desires.

Listing the reasons for denial of the certificate, Central Board of Film Certification (CBFC) in a letter, posted by Bollywood celebrities online, wrote, “The story is lady oriented, their fantasy above life. There are continuous sexual scenes, abusive words, audio pornography and a bit sensitive touch about one particular section of society, hence film refused under guidelines.”