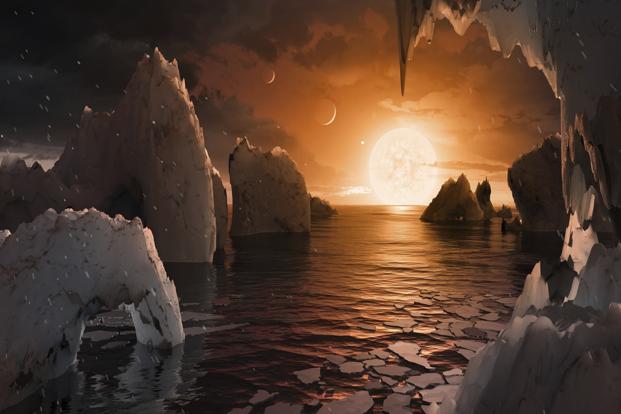 An international research team announced that they had discovered a solar system 40 light-years away with seven Earth-size planets revolving around a small star.

It’s possible that the innermost three planets have “limited regions” with conditions amenable to liquid water. The new study was published in the journal Nature. The next three fall more squarely in what astronomers call the habitable zone, where conditions for life, namely temperature and liquid water, are likelier. The seventh planet circling the system’s dim star is probably too cold for liquid water.

These dim stars, or “ultracool dwarf stars” in the lingo, have a bright side. They’re weak to begin with, so planets passing between them and us will block a greater percentage of light than they can with much larger and brighter stars. That makes them about 80 times easier to detect than if they orbited a Sun-size star.

These instruments, scientists hope, will help answer the most elementary question of them all: If there are other Earths, are there other living creatures? Are we alone in the universe? “We’ve made a crucial step toward finding if there is life out there,” said Amaury Triaud of the Institute of Astronomy in Cambridge, England.

Also Read: Casillas vs Buffon ,who won the Clash of the Keepers? 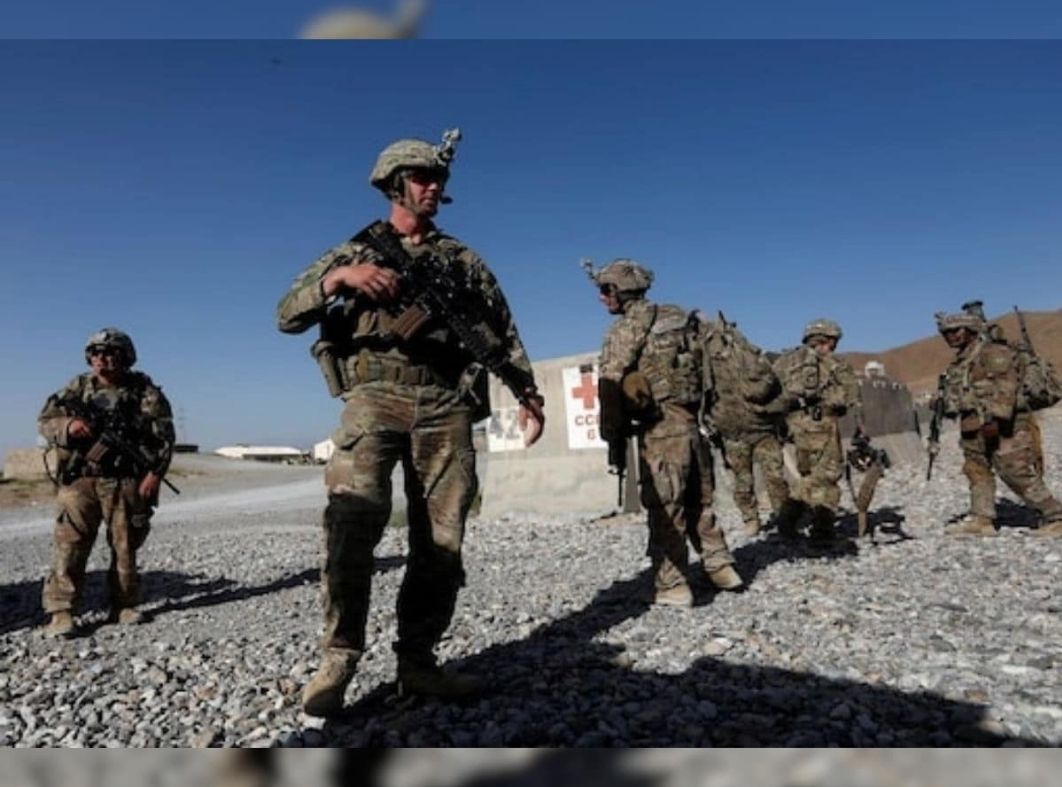