Home Sports Sevilla got the better of Leicester City ; Second Leg is going... 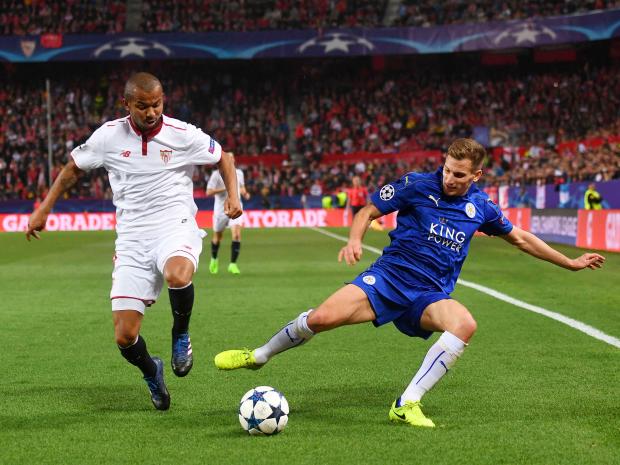 There was no waking up from Leicester City’s nightmare season as they went down 2-1 at Sevilla in their Champions League Round of 16 first-leg meeting, but Jamie Vardy’s away goal promised that all hope is not lost for the Foxes.

This continental trip offered the Foxes distraction from the domestic dismal performances that lurched from slipping into a Premier League relegation fight to FA Cup elimination at the hands of Millwall on Saturday.

ALSO READ: Casillas vs Buffon, who won the Clash of the Keepers?

Given their awful form, a trip to the Ramon Sanchez Pizjuan was the last thing Claudio Ranieri needed and Sevilla, with the suspended Jorge Sampaoli on the touchline, routinely found gaps in a porous Leicester defense.

Kasper Schmeichel was the only visiting player to provide some resistance, saving Joaquin Correa’s early penalty shot and numerous other efforts, but Pablo Sarabia’s firm header had Sevilla ahead at the end of first half and Correa atoned for his mistake with a goal after the break.

Schmeichel’s saves largely looked to be in vain, but a Sevilla lapse opened up space for Danny Drinkwater to set up Vardy’s first Champions League goal and send a Leicester following that has become increasingly intimidated to dream again. 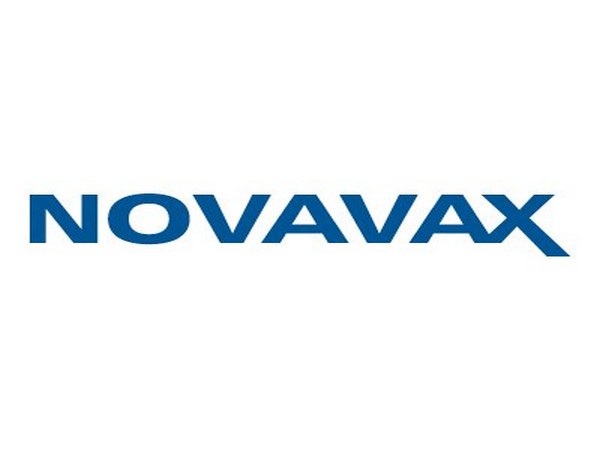