Home World Believe it or not this country’s Prez wants to ban pineapple as... 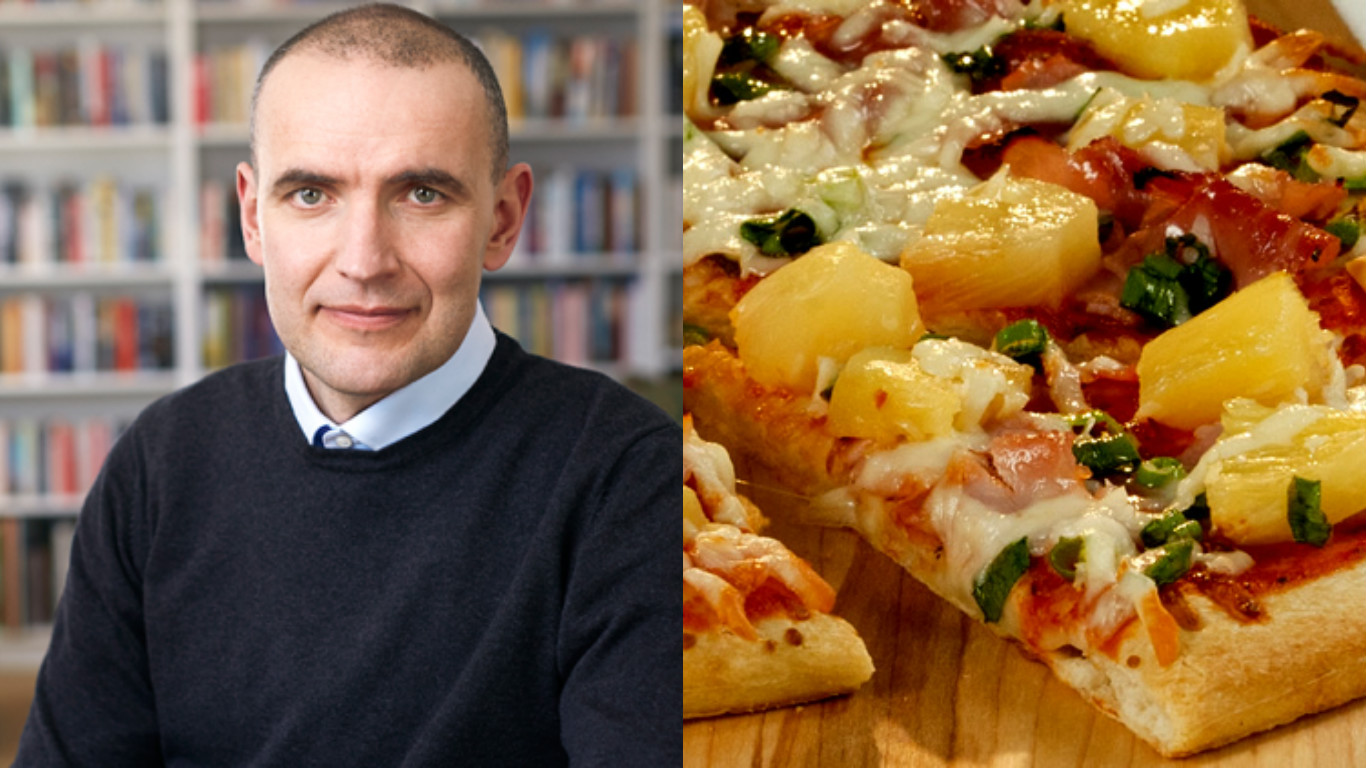 The president of Iceland, Gudni Th. Johannesson went the extra mile and revealed he would pass a ban on pineapple as a pizza topping if he lived in an autocratic fairy tale whereby he could pass laws on his own.

Gudni, a former history professor spoke about the history of the school as well as some notable stories from Icelandic yesteryear to the students and teachers on a visit to a high school in the town of Akureyri in North Iceland.

It was when he let the pupils speak, that things got serious. Answering questions from the young students, he revealed that his favourite English premier league team was Manchester United (standard) but more importantly what his thoughts were on putting chopped pineapple on a perfectly eatable and desirable pizza. The president announced he was fundamentally opposed to such a thing.

Whether or not you enjoy fruit on a pizza separates us as people into good and bad. It was a great example of what a lot of current politicians and leaders miss: absolute conviction on the stuff that matters most.

Recently, Pizza Express trialled a new concept called the Love Booth in which people are matched with potential dates based on their mutual pizza topping tastes.

It is to chek out when it comes to meat feast or Hawaiian, whether love can come down to a mutual agreement.

Also Read: WhatsApp status revamped to change the way you use the messaging app