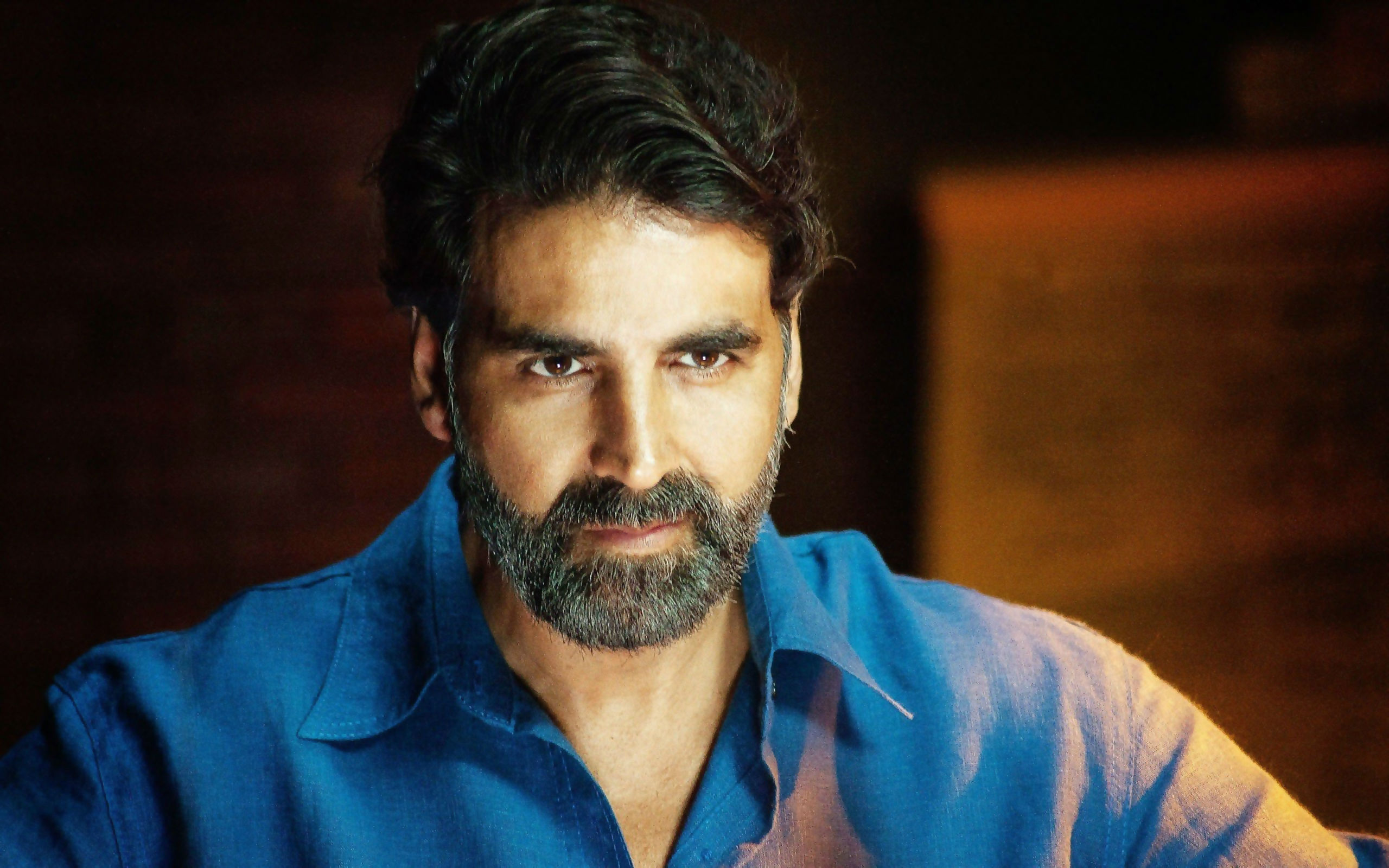 In an era when cinema is evolving rather than changing the mainstream cinema will and can never go out of favour. ‘Jolly LLB 2’ earned approximately Rs. 6.5 crore on its second Sunday and took the total domestic collection to Rs 88.48 crore. Seems like the movie is all set to hit the hundred crore club. 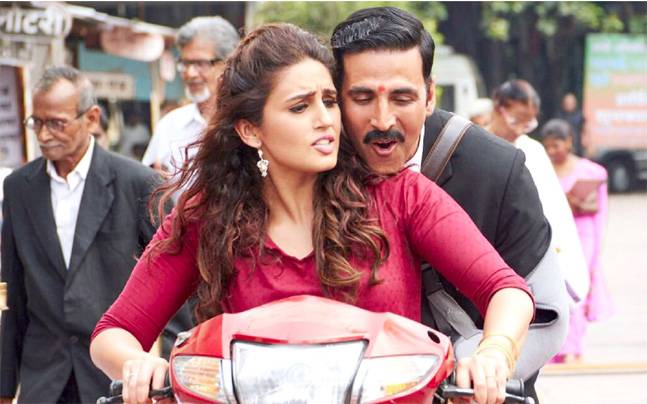 To balance a Jolly LLB 2 there will always be a Rustom. One cannot deny the fact that with age and wisdom, Akshay too is changing his track and that only means best of both the worlds. It says a lot about a man who has stuck to his make-up man for 25 years.

It all began last year when Airlift knocked theatres in the first month and despite being an unconventional film garnered acclaim and moolah from all quarters. The film raced towards the 100 Cr hurdle in no time. 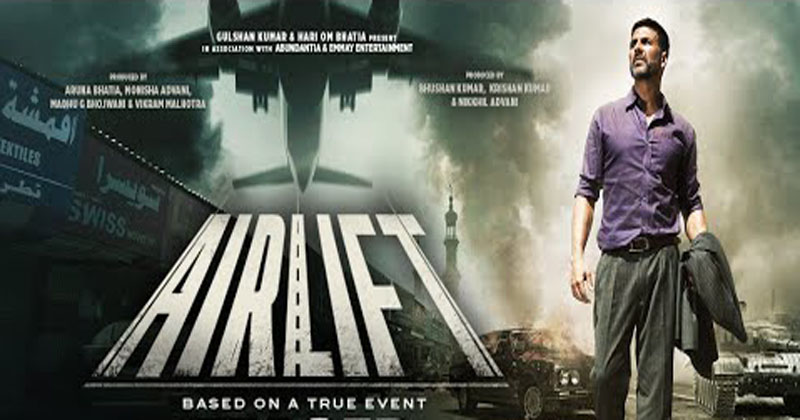 The Housefull trilogy that also packed a punch making his producer’s bank balance richer by a few crores.

The third was Rustom. Rustom was a period film based on a true story and though initial reviews were not that encouraging, this film too defied all expectations giving Akshay his first hat trick. 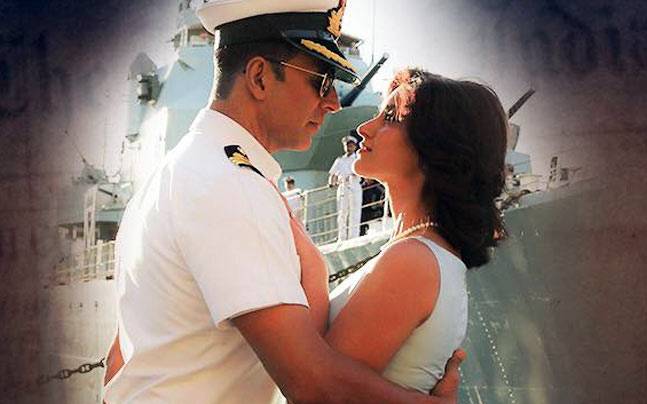 Akshay surely has come a long way from a string of failures in the initial part of his career to now showing the ‘star’ fraternity of Bollywood, that he too is a versatile actor. So what has been the turnaround factor for Akshay Kumar? Some may say Twinkle Khanna while others may say Neeraj Pandey. 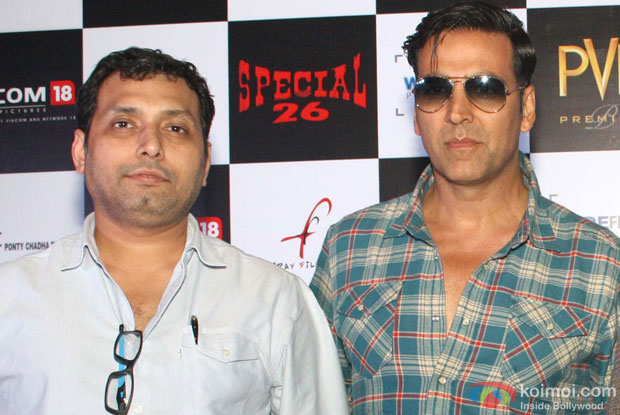 Needless to say the layers of discovery of Neeraj are as different as chalk and cheese. From Special 26 to Baby to Rustom to Toilet Ek Prem Katha…the excavation process is still on. 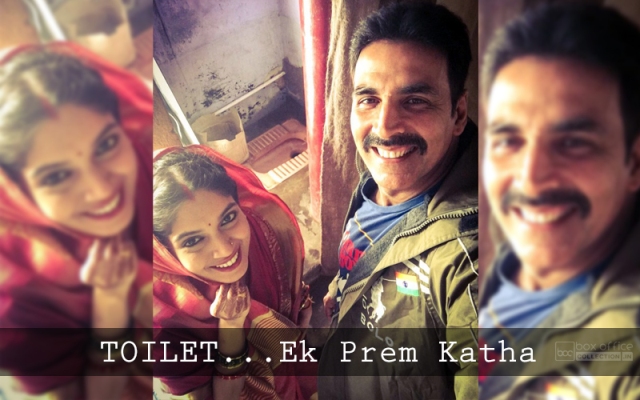 The confidence that makes him choose such roles began after Neeraj Pandey entered his life. It won’t be a farfetched statement when one says that his choice of roles is next only to Aamir Khan diverse and interesting. From signing to play a villain opposite Rajinikanth in 2.0 to playing a common man, who revolutionised a society with his offering of sanitary napkins, in his upcoming The Pad Man, his resume is a testimony to both his confidence and ability to tackle diverse roles. 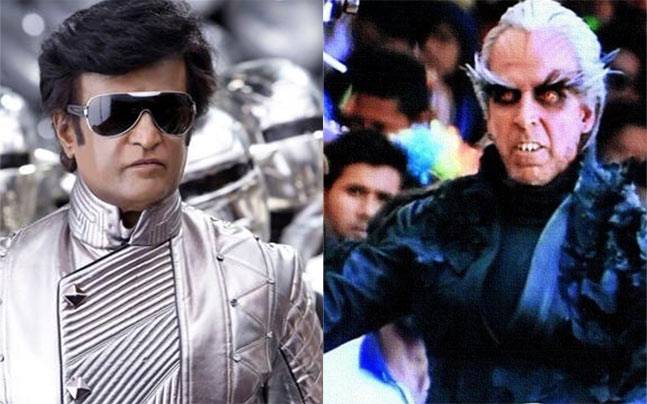 Also Read: This video of Jhanvi Kapoor will give your heartbeat a miss 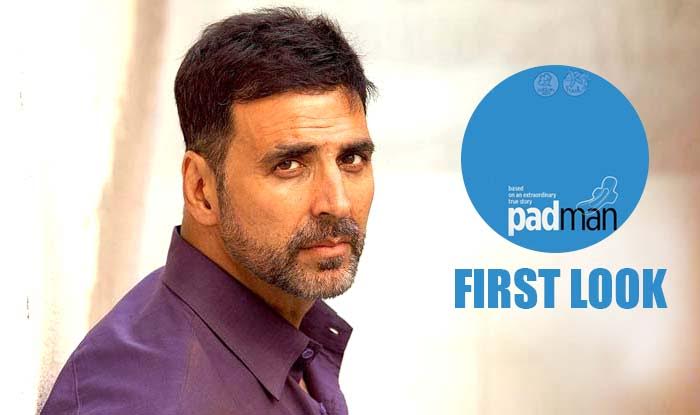 The spark was there even in his debut film Saugandh but the sparks were mere punctuations. The Potential was evident in films like Khiladi, Elaan (not sure how many have seen this film), Sangharsh, Mohra and Khakee but blame it on sheer luck these films were all spaced out between films which at best are forgetful ventures of the star. Things started coming to fruition for Akshay only after Namastey London. The trajectory that Akshay has followed since then has been a northward one. 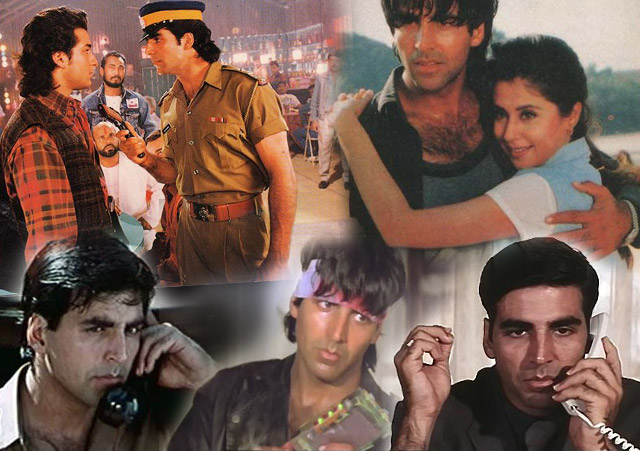 Also Read: This video of Jhanvi Kapoor will give your heartbeat a miss

Akshay has his make-up dada since his first film. People close to him often vouch for his niceties and relate incidents when he goes out of his way to do things for them. And these things set him apart because those emotions are not projected on screen but are real emotions. 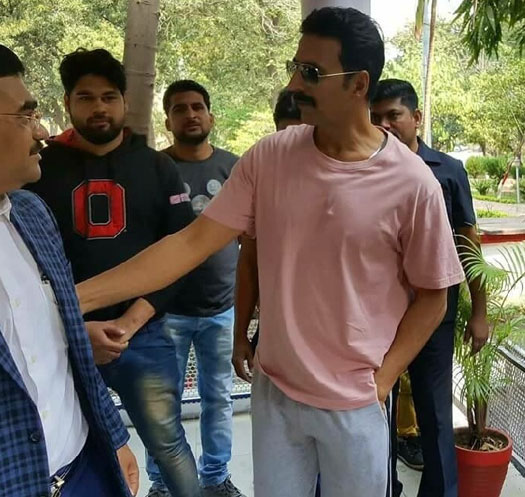 So will it be wise to call Akshay the fourth Khan of the industry or much more? Someone who can always be relied upon. That’s called professionalism.

Also Read: Nawazuddin Siddiqui is soaking up everything about Sadat Haasan Manto