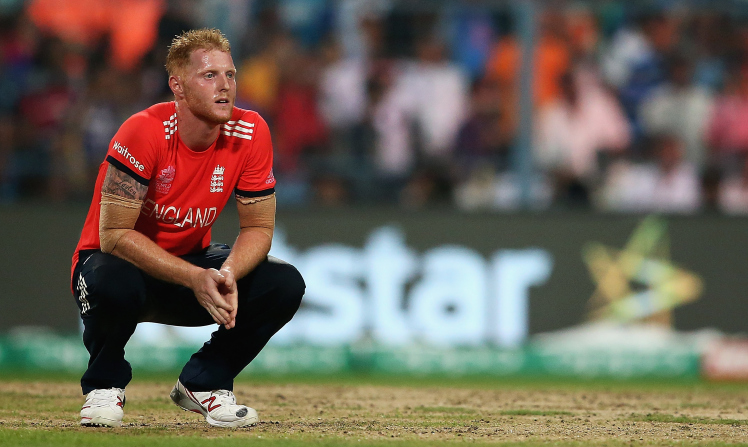 The cricketing party kick starts on Monday as the foundation stone for the 10th edition of Vivo IPL is kept with the players auction and its England all-rounder Ben Stokes who is costliest buy, going to Rising Pune Supergiants for a whopping Rs 14.50 crore (USD 2.16 million) after an intense bidding war.

Interestingly, Stokes’ limited-overs captain Eoin Morgan was taken at a base price of Rs 2 crore (USD 298,000) by Kings XI Punjab. 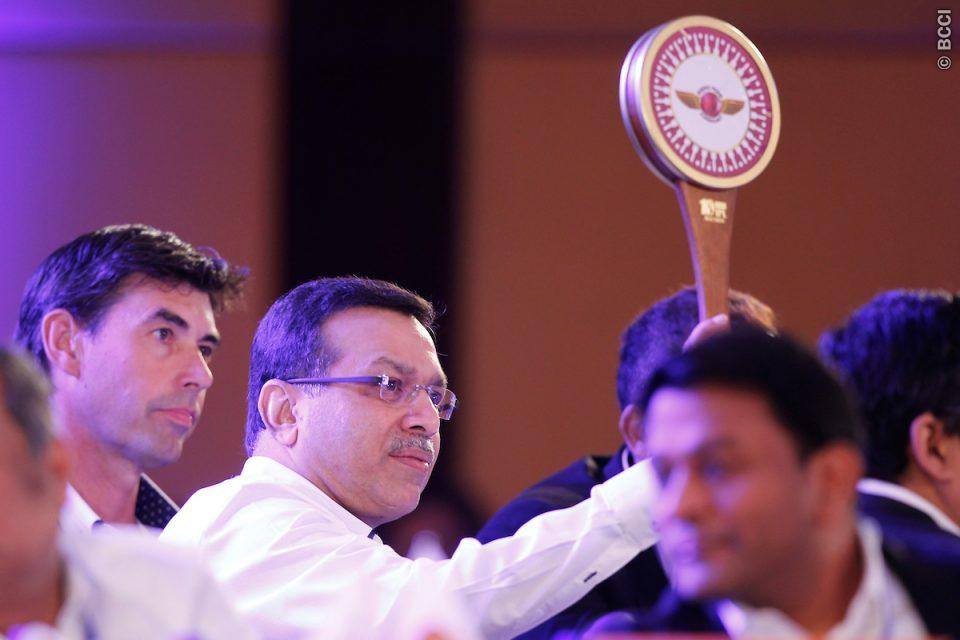 With capable seam bowling all-rounders at a premium, Stokes was in the wish-list of five franchises, who engaged in tough bidding. The newly appointed England Test vice-captain thus became the first million dollar buy of the 10th edition auctions.

ALSO READ: All you need to know about IPL auctions 2017

“He is a form all-rounder. We wanted to bolster on that front. It’s a gamble, we have got good young Indian players. We are going to put youngsters under big players and keep our fingers crossed. It’s a risk but we are ready to take it. We have got all-round options and gives us more options down the order,” Pune Supergiants coach Stephen Fleming reasoned the big buy.

The first round of bidding for Stokes saw Mumbai, Delhi and RCB match each other till it reached Rs 10.50 crore after which the Reliance-owned franchise pulled out.

For left-arm spinner Pawan Negi, it was another hefty pay day as he bagged a Rs 1 crore deal from RCB starting at a base price of Rs 30 lakh.

It was definitely much less than last year when Negi’s Rs 8.5 crore deal with Delhi Daredevils had surprised one and all. But being an Indian player was his advantage.

New Zealand all-rounder Corey Anderson went to Delhi Daredevils at his base price of Rs 1 crore.

One of the notable names that went unsold was former India all-rounder Irfan Pathan, whose base price was Rs 50 lakh.