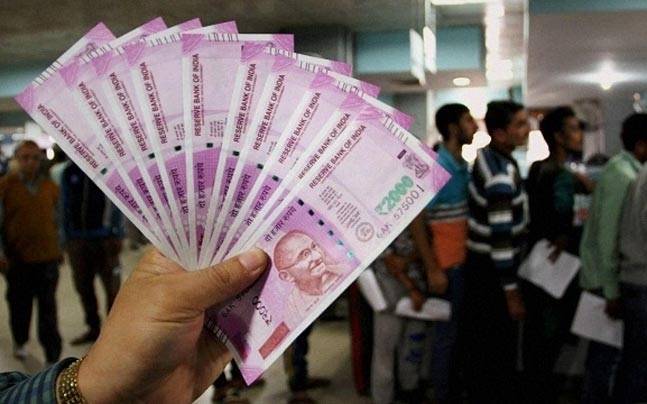 New Delhi:  As part of government’s plan the the remonetisation exercise is taking place fast as the withdrawal of the specified bank notes of Rs 5,00 and Rs 1,000 from circulation on November 8, 2016.

The Reserve Bank of India has floated a circular on February 8 stating the fact that it has now decided to remove the restrictions on cash withdrawals from Saving Bank accounts in a two-step process.

Also Read: Nawazuddin Siddiqui is soaking up everything about Sadat Haasan Manto

Also Read: 10 Technological Wonders that will change the world in near future