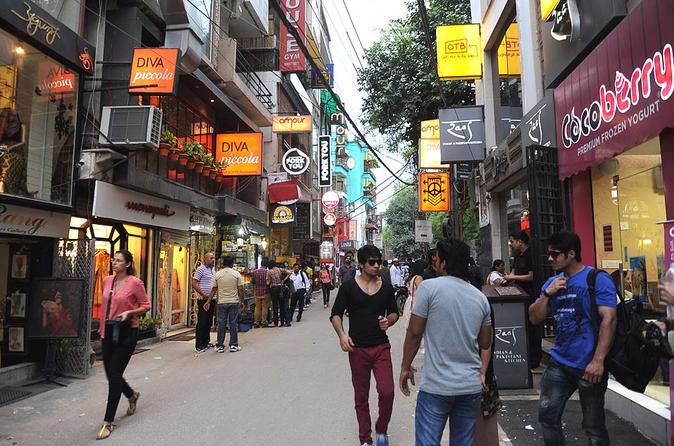 A woman was sexually assaulted near Delhi’s Hauz Khas village on pretext of dropping her home on Friday. The police have registered a case and investigation is underway. The suspect, who was a stranger, is absconding after committing the crime. The rape survivor is being given counselling.

According to Times of India, the victim claimed that she had gone to Hauz Khas to party with a group of friends. When she was returning home, the accused offered to drop her home. But he took the woman to a desolate spot near a duck park located nearby and sexually assaulted her.