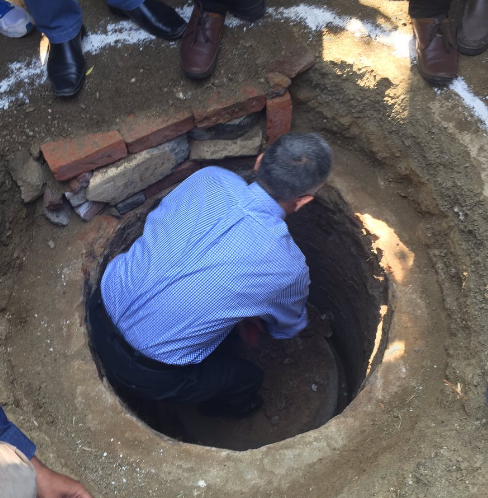 Iyer,  took retirement from the Indian Administrative Service (IAS) in 2009, has an experience of nearly 20 years in the water supply and sanitation sector and is expected to provide the boost to the Swachh Bharat.

He is known for his Jal Surah programme, and he worked with the World Bank from April 1998 to September 2007. He resigned in 2009 and joined the World Bank as a water and sanitation specialist.

He is a 1981 batch IAS officer of the Uttar Pradesh cadre.

He has been appointed by Prime Minster Narendra Modi-led Appointments Committee of the Cabinet (ACC) on contract basis.

Iyer was working as the programme leader and lead water and sanitation specialist in the Hanoi (Vietnam) office of the World Bank since June 2012.

He has also worked in Washington and has been part of the World Bank’s Water Anchor programme.

In a press conference on Wednesday, Union minister Birender Singh assured states that funds will not be a constraint to achieve targets of sanitation and drinking water in the country.