Whether by sea, land, or air, these expansive nature documentaries explore and reveal our planet’s untouched landscapes, hidden creatures and ancient customs which our future generation should learn by watching them.

Here are few of them: 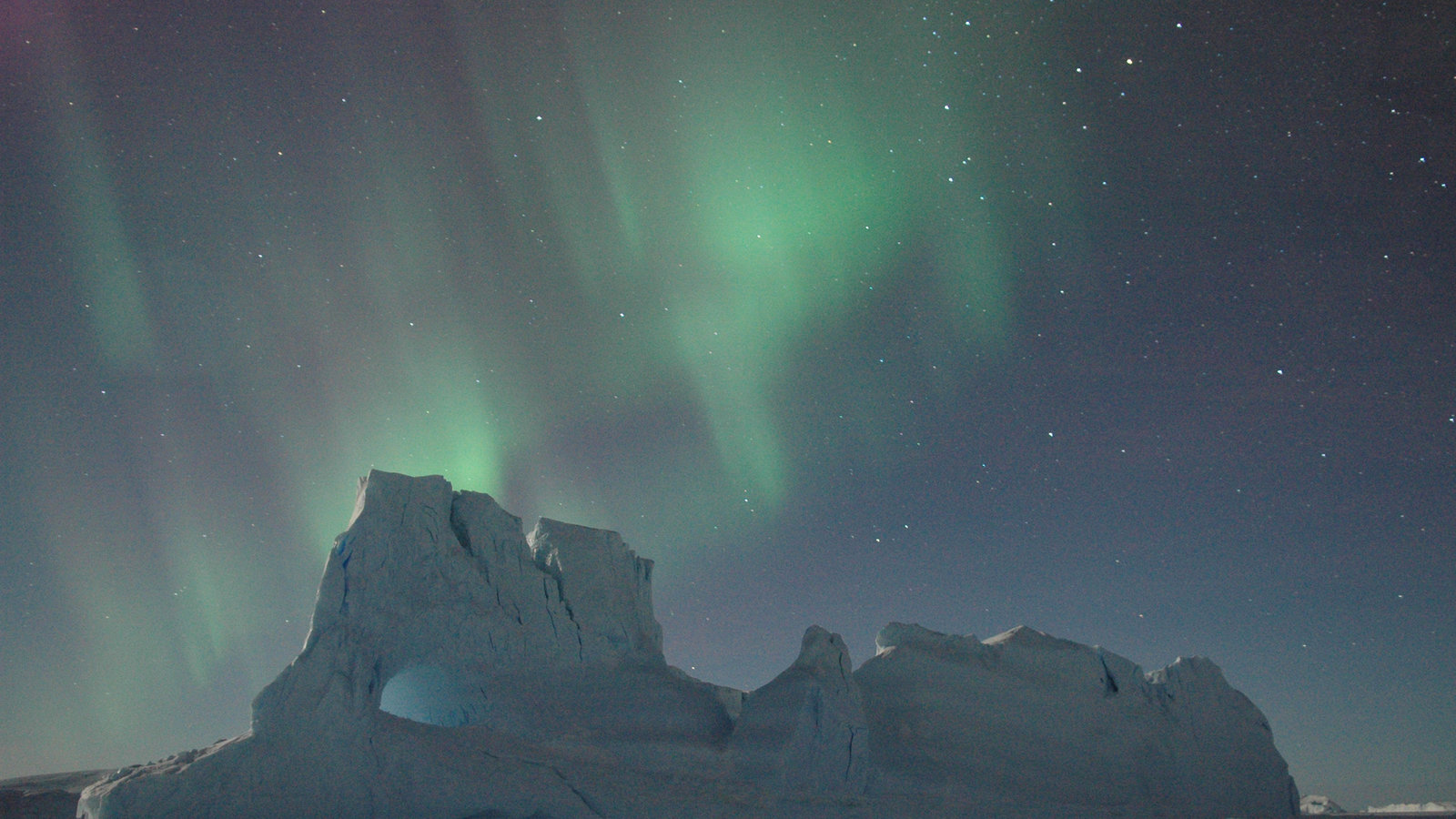 This enthralling 11-part series captures the last vestiges of untouched wilderness across the globe. Narrated by the ever-erudite David Attenborough, “Planet Earth” acts as both a comprehensive nature lesson and a dramatic thriller. 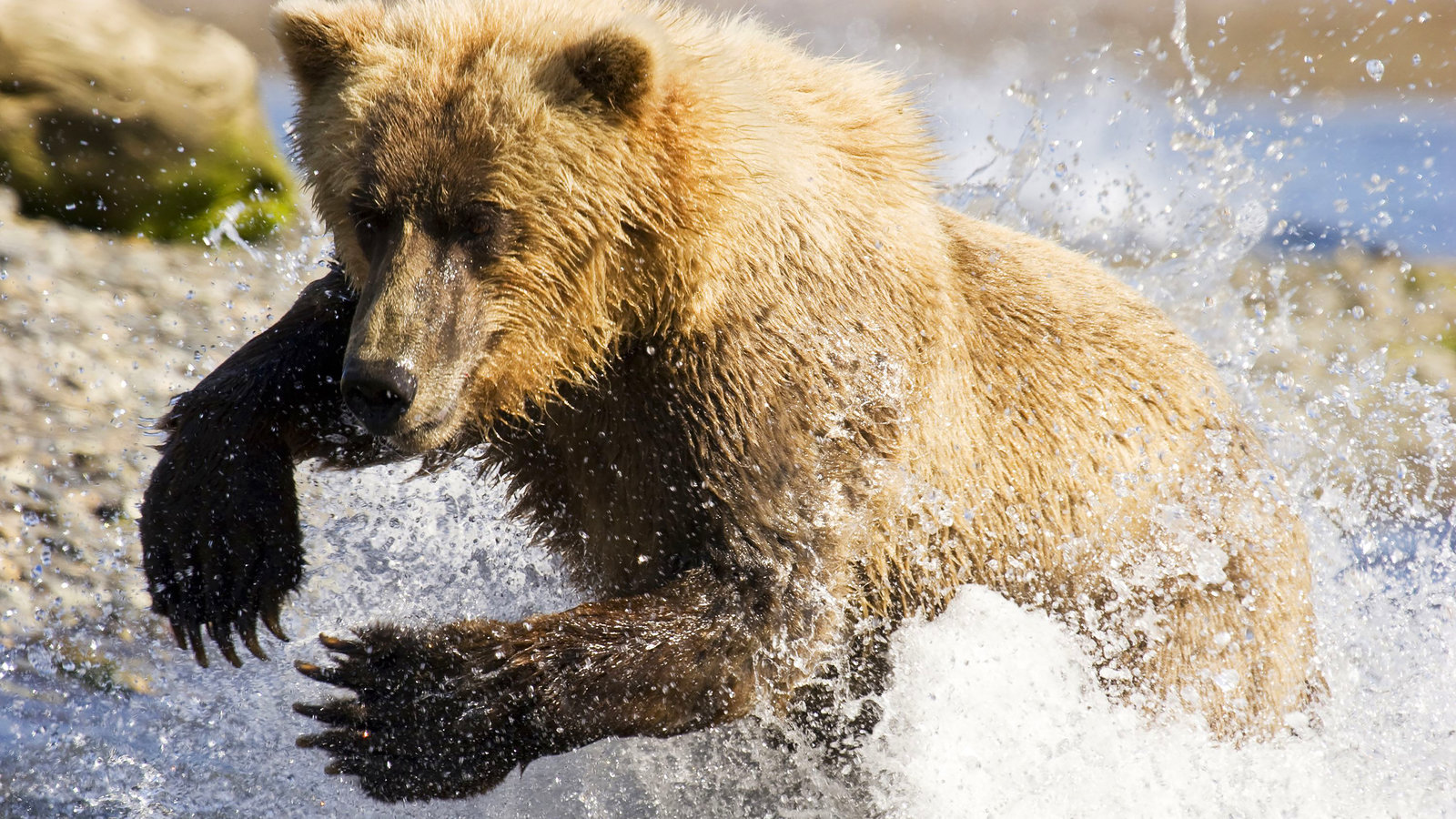 What measures do animals take to survive? That’s the question behind this BBC documentary from 2009. The answer, unsurprisingly, is quite a bit. Just look at the snow monkeys in the Japanese Alps, climbing through the mountains in search of thermal pools to stay warm; or the Antarctic seals navigating their way around floating ice blocks, using their agility and determination to avoid a killer whale attack. 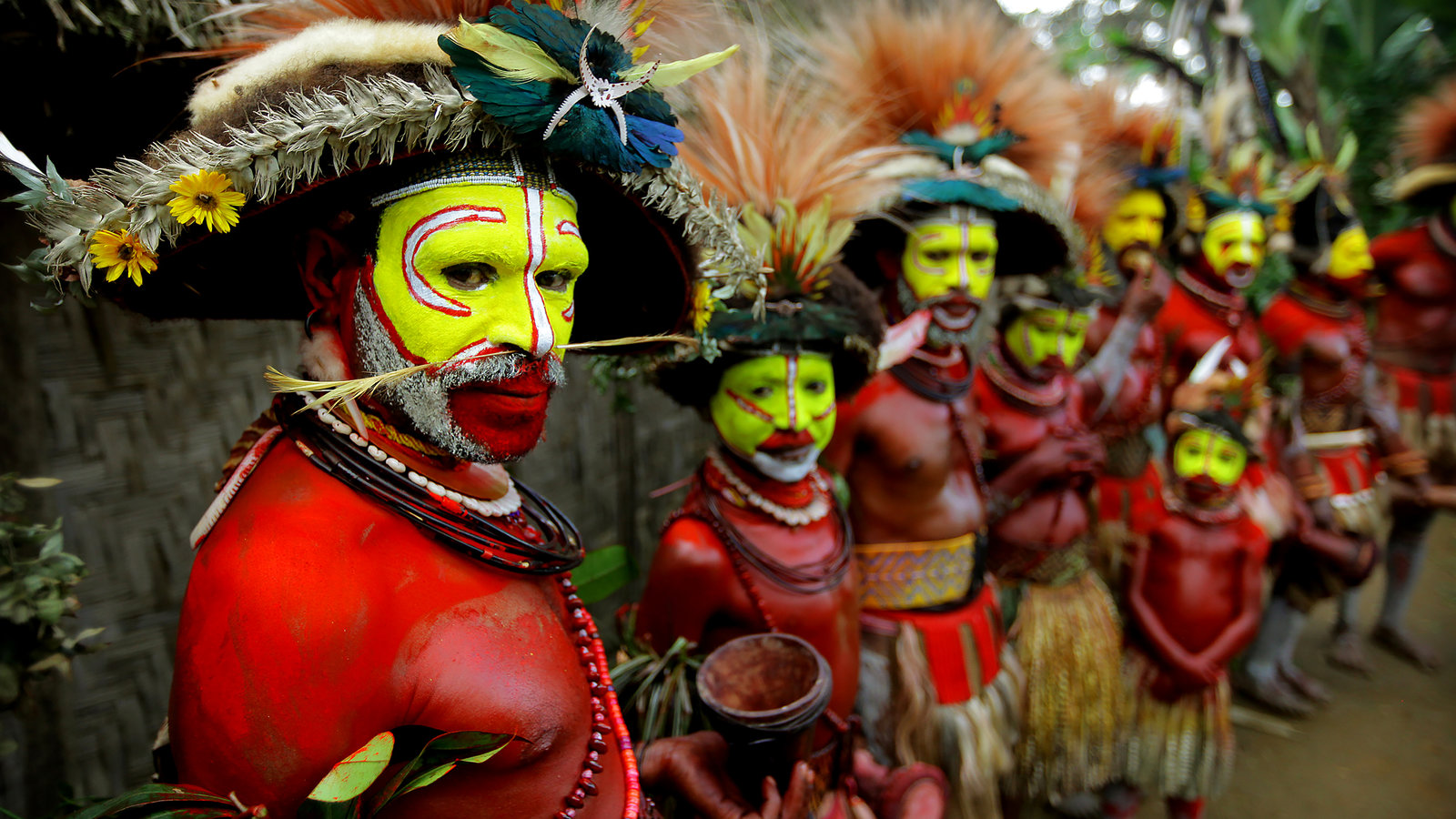 As John Hurt tells us in his narration for this series, only one creature has made itself adaptable to every terrain on earth: us. “Human Planet” studies our species’ resilience in overwhelmingly harsh natural terrains, where people are not only surviving, but thriving. 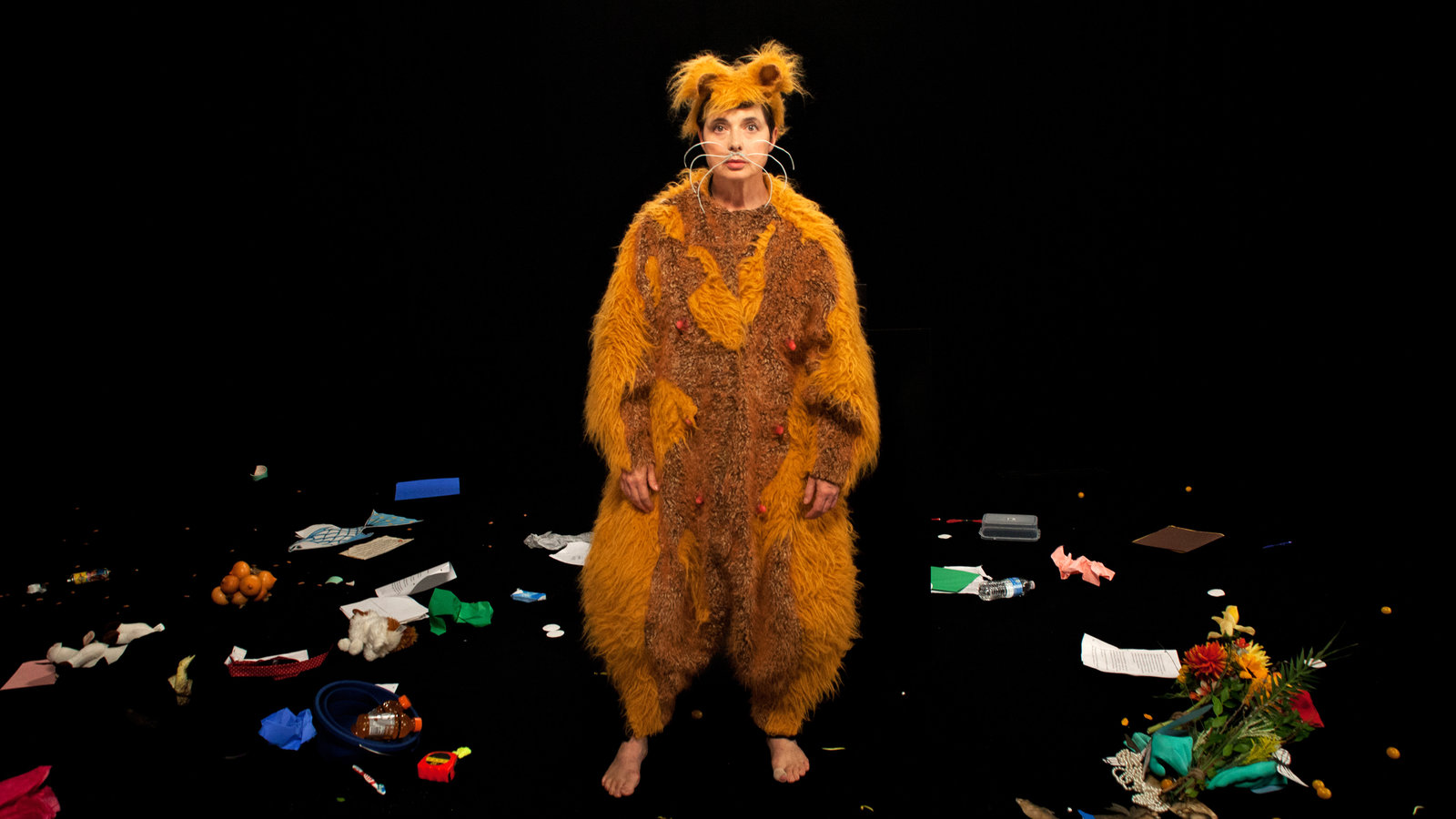 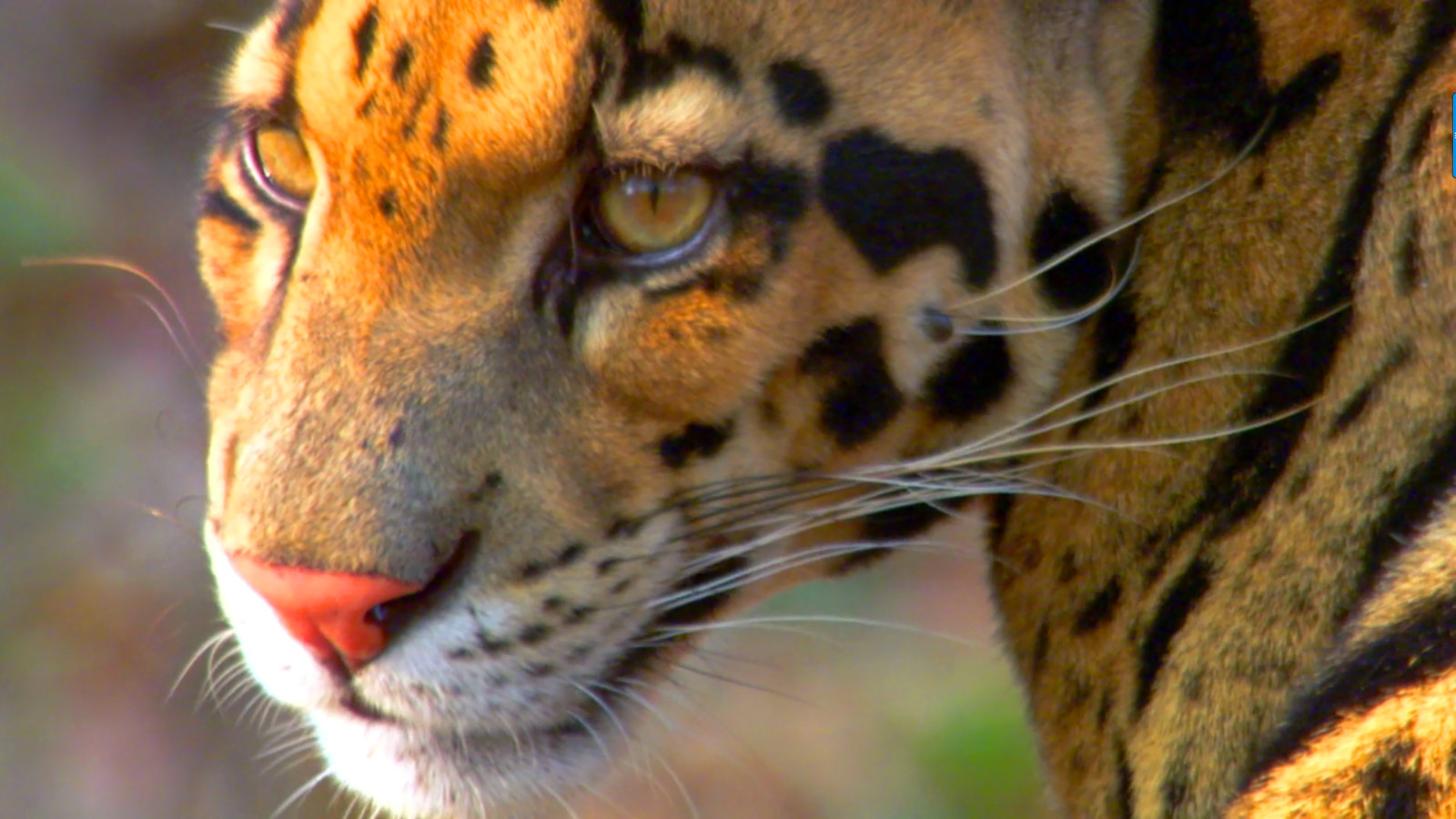 The obscure regions of India are the subjects of this documentary, as filmmakers discover the hidden behaviour of the country’s animals and the customs of its ancient tribes. 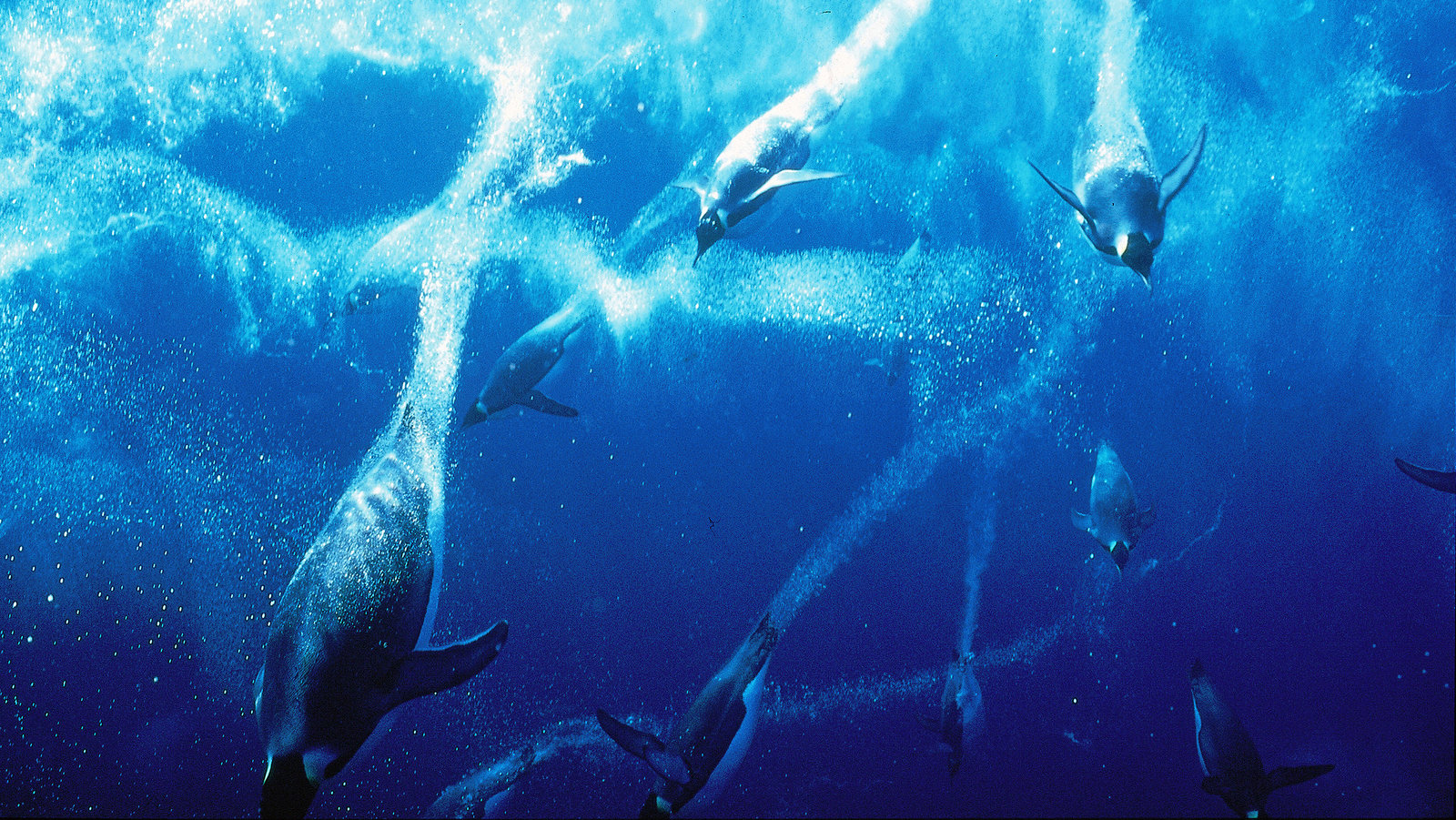 The BBC spent $10 million and five years to produce this enthralling, gorgeous examination of our planet’s largest and most mysterious landscape: the ocean. “The Blue Planet” offers a fully submerged look at life under the sea, showing off never-before-seen creatures like the terrifying hairy angler and the gulper eel, as well as the more recognisable and colourful coral reefs of the Tropics.

Also Read: Give some of your time to yourself; here’s how