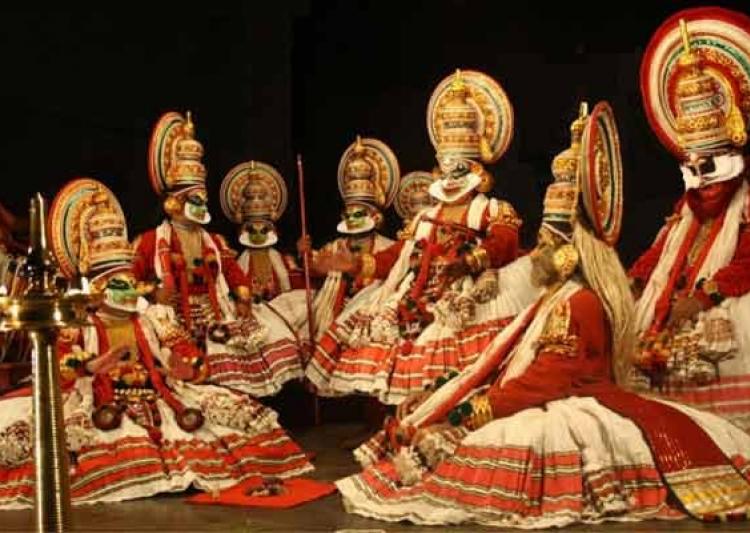 Over 500 artists will showcase the centuries-old folklore culture and tradition of the country through different art forms here as part of the National Folk Festival of Kerala.

Folk artists from 10 states including Rajasthan, West Bengal and Jammu and Kashmir would perform in three different locations in the capital city for three-days from February 24.

The first such festival of its kind to be held in the state, the NFFK 2017 is organised by the state Youth Welfare Board, in association with Bharat Bhavan and the Vyloppilli Samskrithi Bhavan, the state-run cultural centers here.

The event is envisaged as a platform to introduce the rich legacy of the country’s folklore tradition before the art and culture buffs, the organisers said.

A group of 20 artists from Kashmir would showcase over 10 dance and music programmes.

Noted Bengal folk music band ‘Sahajiya’, known for taking the legacy of the state’s folk tradition across the world through their performances, would be another attraction of the event.

The usage of traditional music equipment of Bengal by the band would be a novel experience for artists, the organisers said.

The artists from Punjab would perform the traditional dances like Bhangra, Giddha and Jago while those from Rajasthan would showcase ‘Kalbelia’, the famed folk dance mainly performed by tribes of the same name, they said.

The performances of artists from Jaisalmer would help the audience here get an idea about the traditional dress and lifestyle of the place, located nearby Pakistan.

The artists of Kerala would showcase the state’s traditional art forms including ‘Theyyam’.