Nine quotes from Man United no. 9 , that will Zlatan your confidence | Newsmobile
Thursday, December 8, 2022

Home Sports Nine quotes from Man United no. 9 , that will Zlatan your... 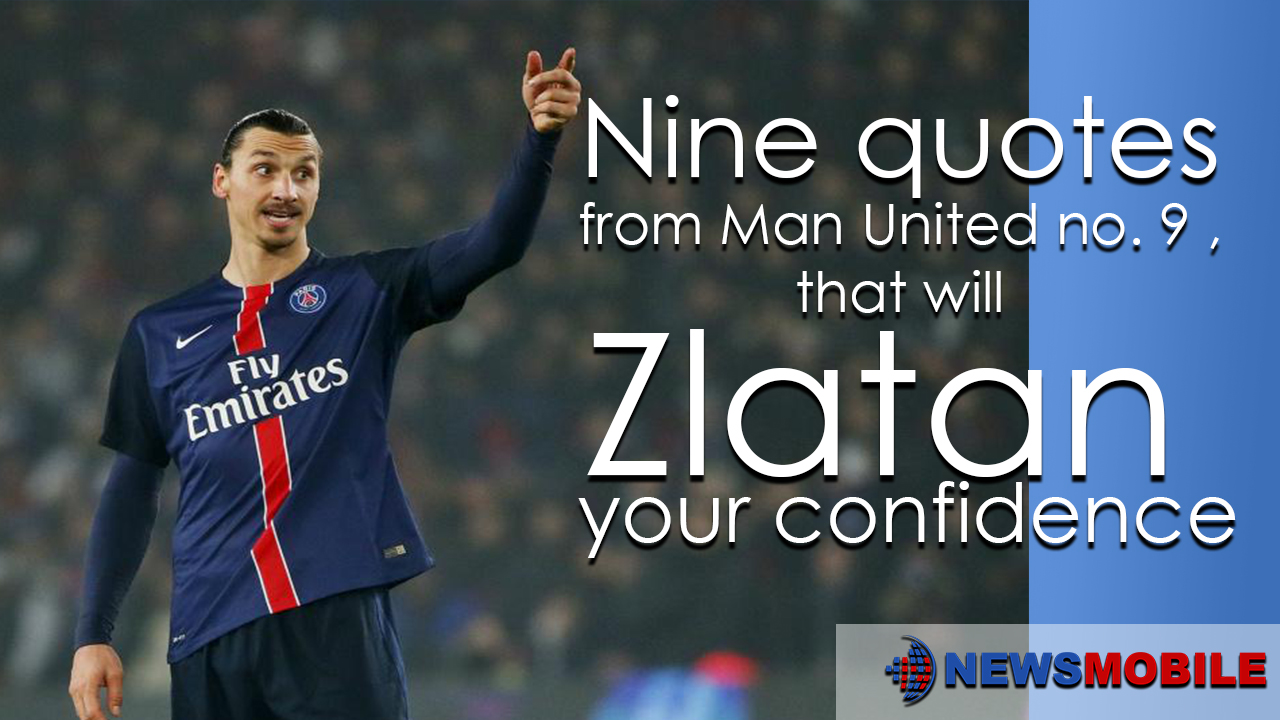 The Hat-Trick hero from Man United’s last game, Zlatan Ibrahimovic, has been around in the football world from quite a long time now. He is outspoken, witty, full of self-confidence, some might call him arrogant but his personality supersedes his reputation  Playing in the era of Ronaldo and Messi, and not be playing in the lustrous Premier League for the majority of his career(He called English Football as crap during his Ajax days), he is undoubtedly one of the most underrated footballers of our times. With Mourinho inviting him to play for Man United, Zlatan is finally here playing the same Zlatan-Style football in England that he has played throughout his magnificent career in Nederlands, Italy, Spain and France. The outspoken Swede has always been funny and controversial with his interaction with media and journalists. Here is a list of nine most ridiculously witty Zlatan quotes that will Zlatan-up your day. 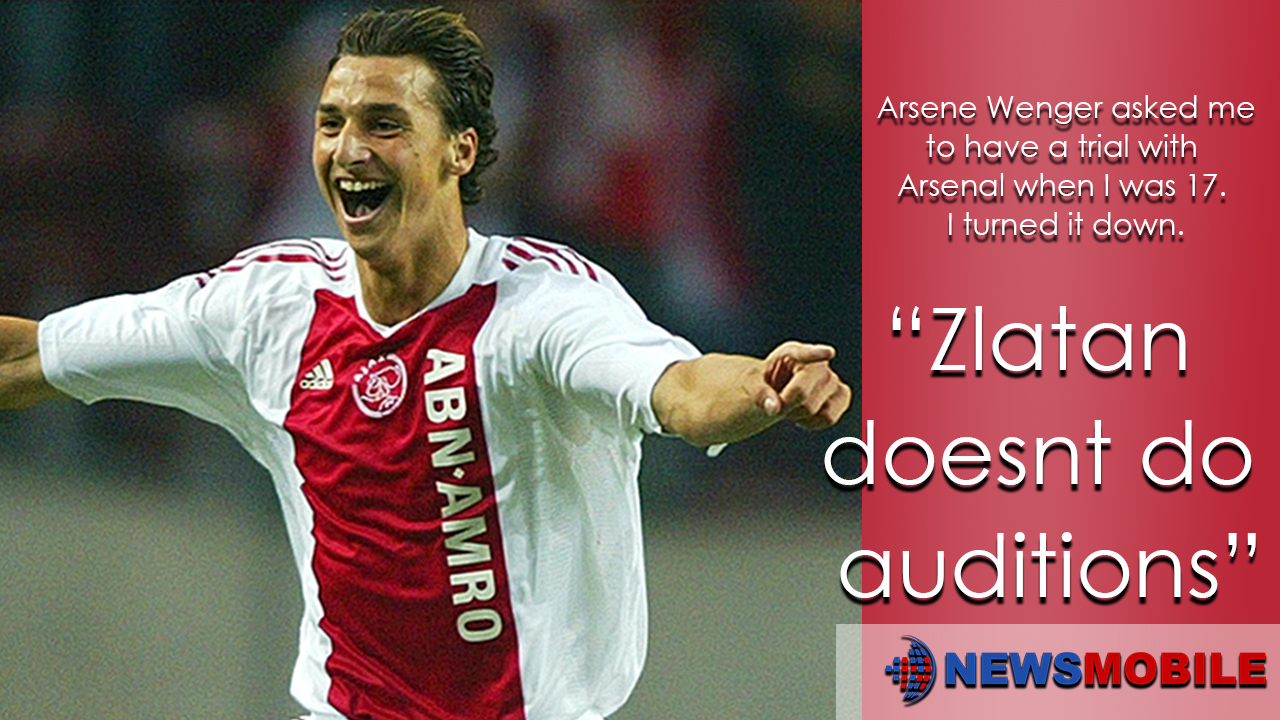 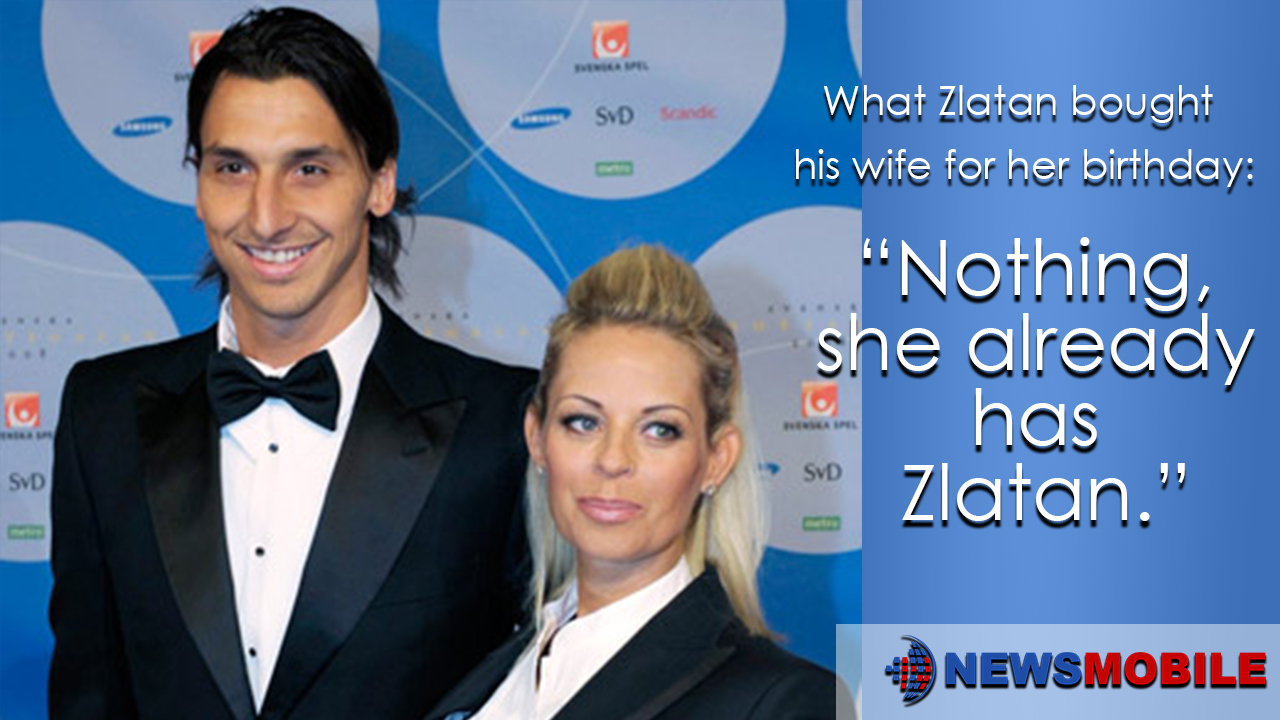 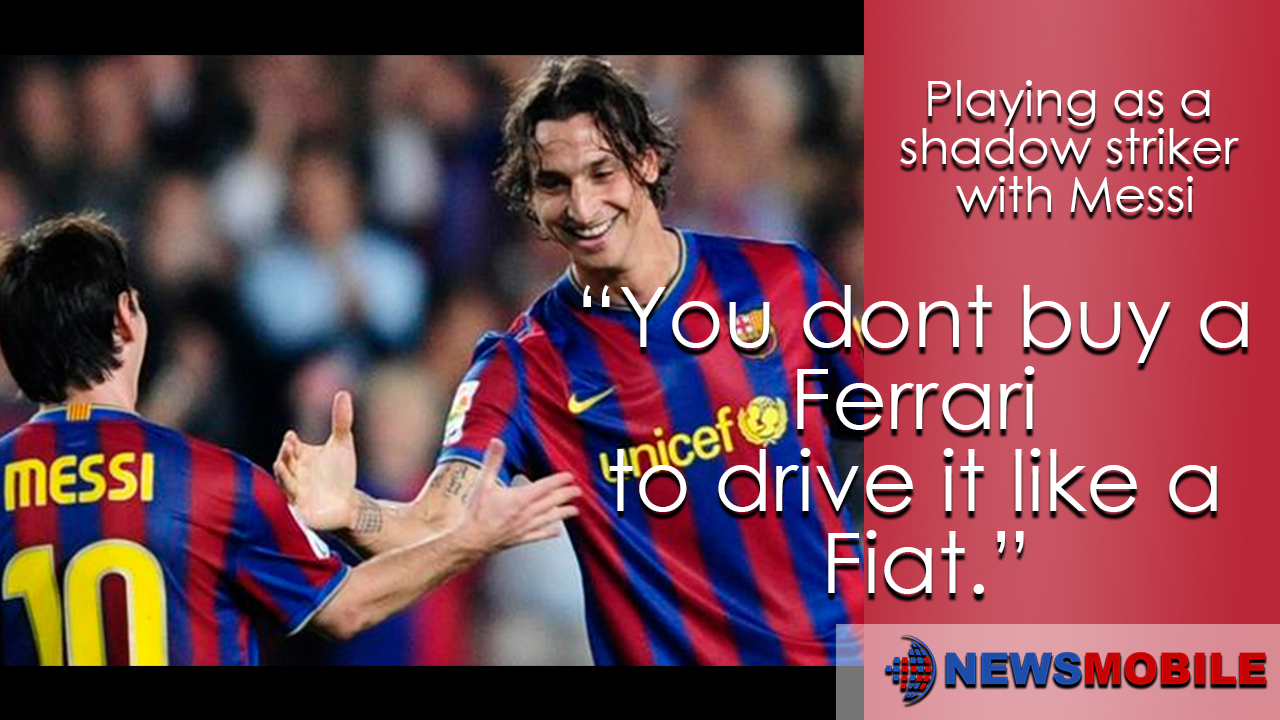 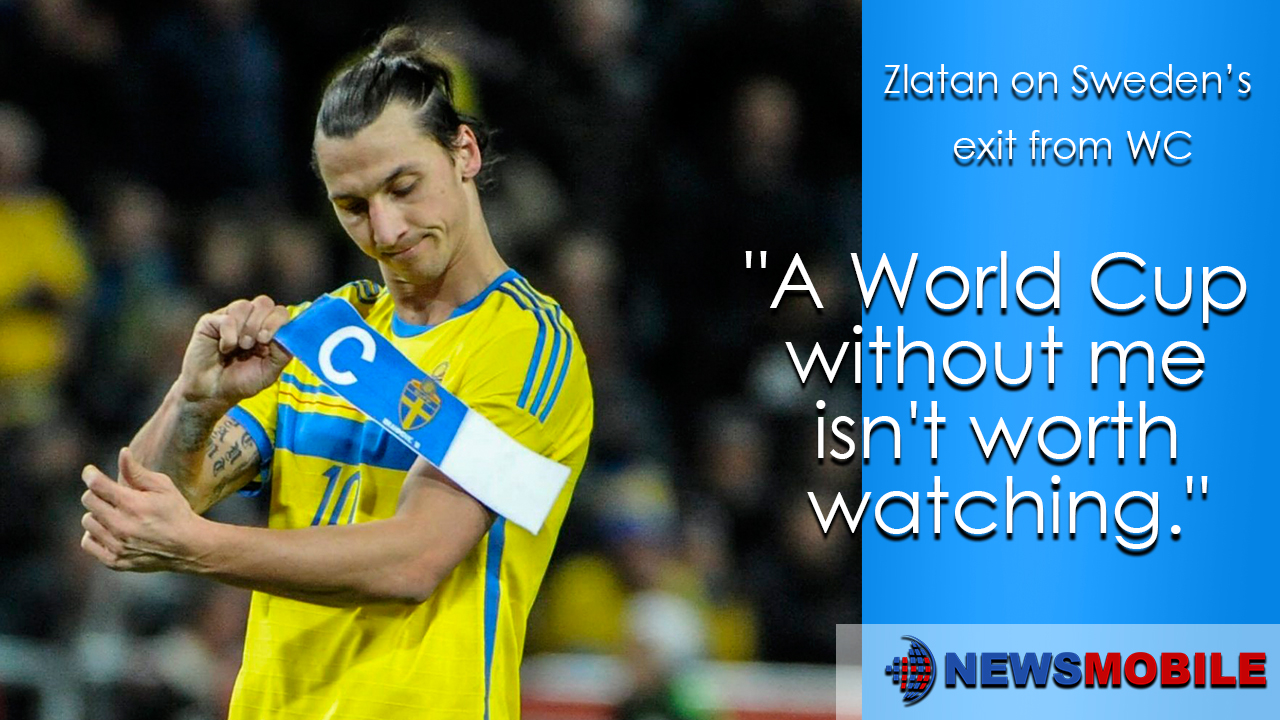 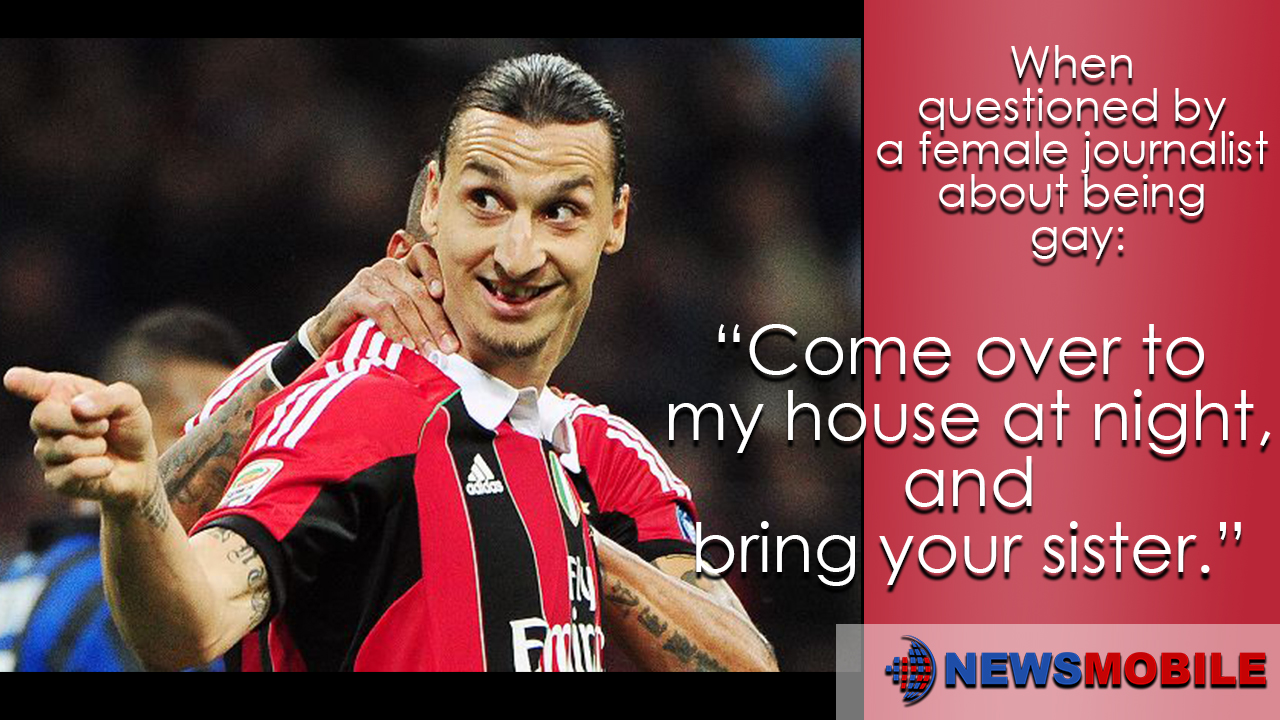 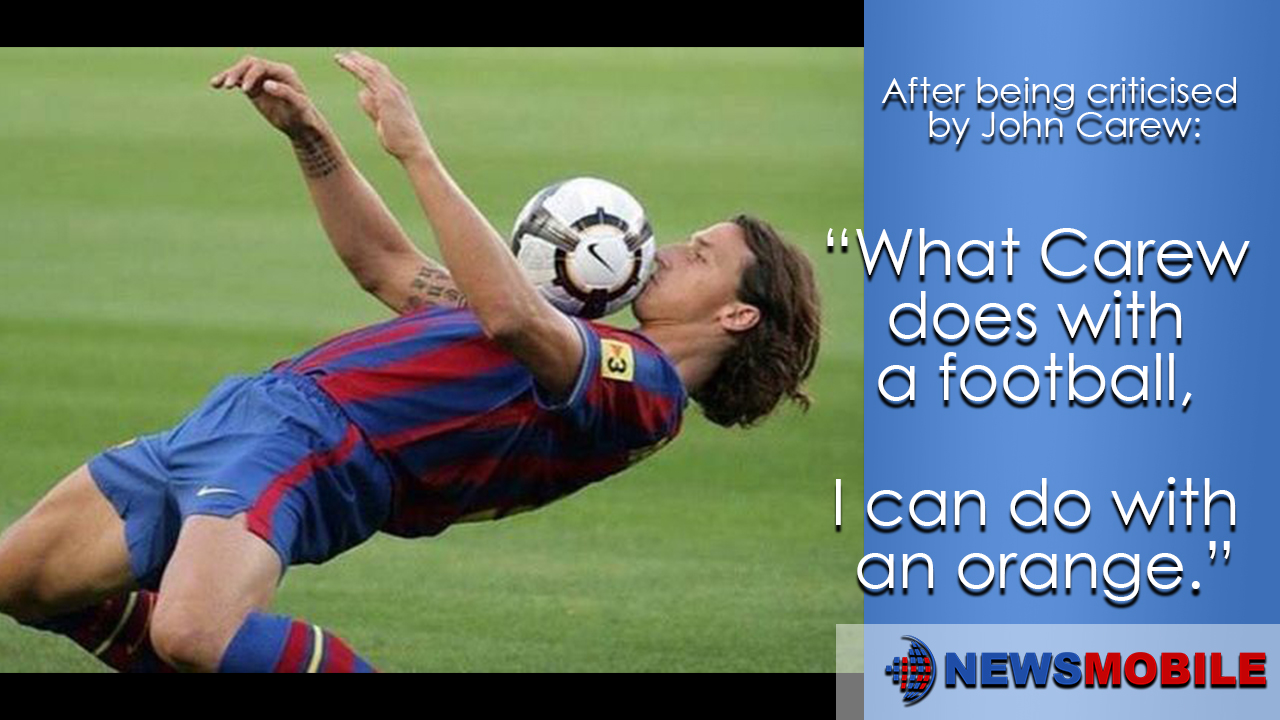 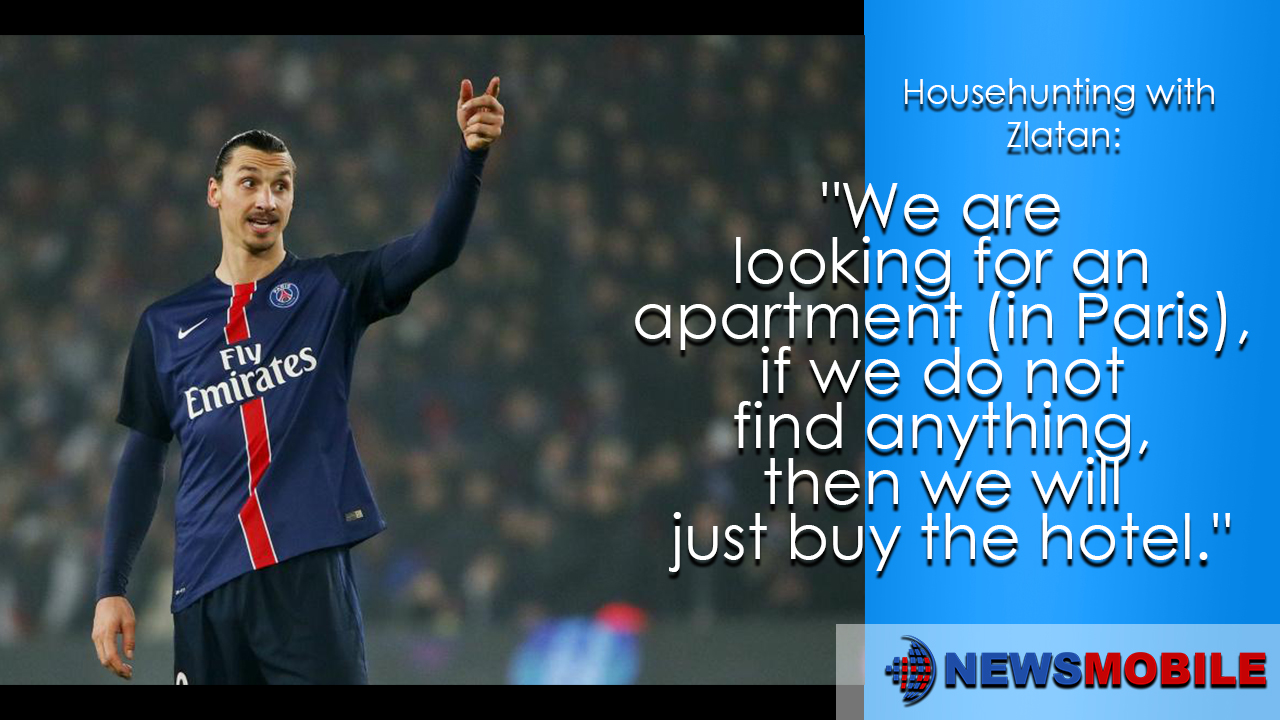 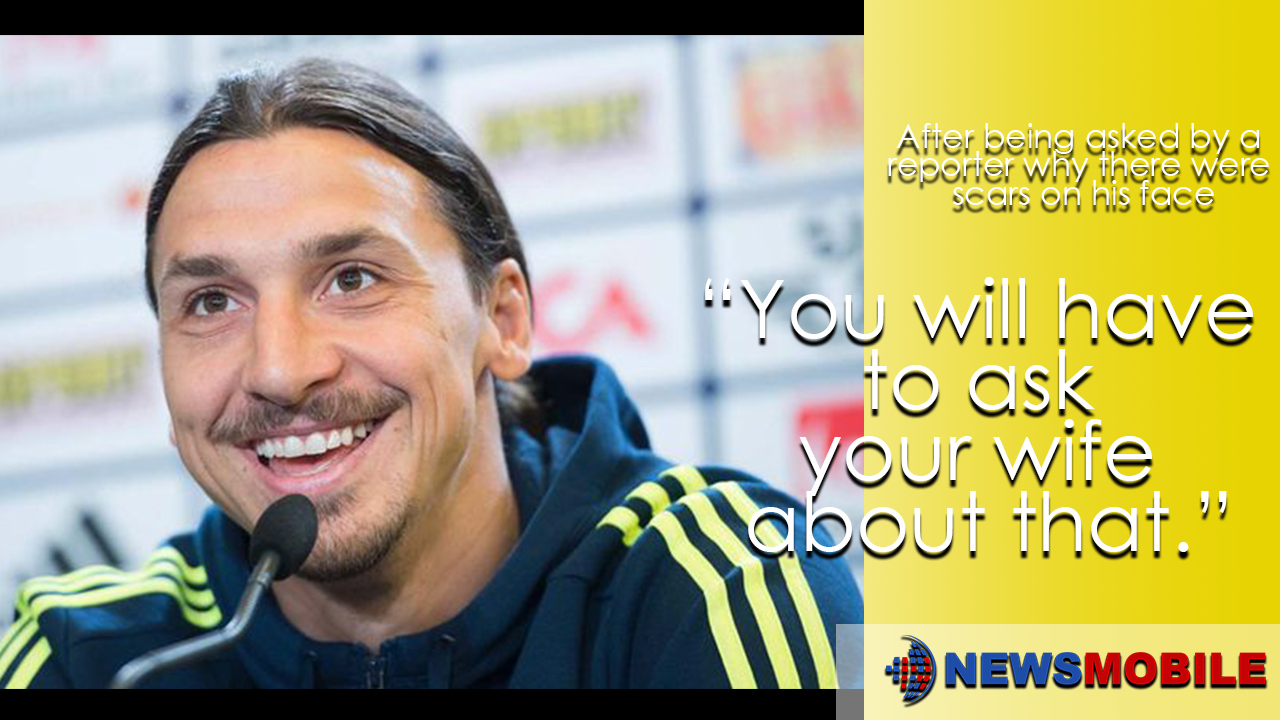 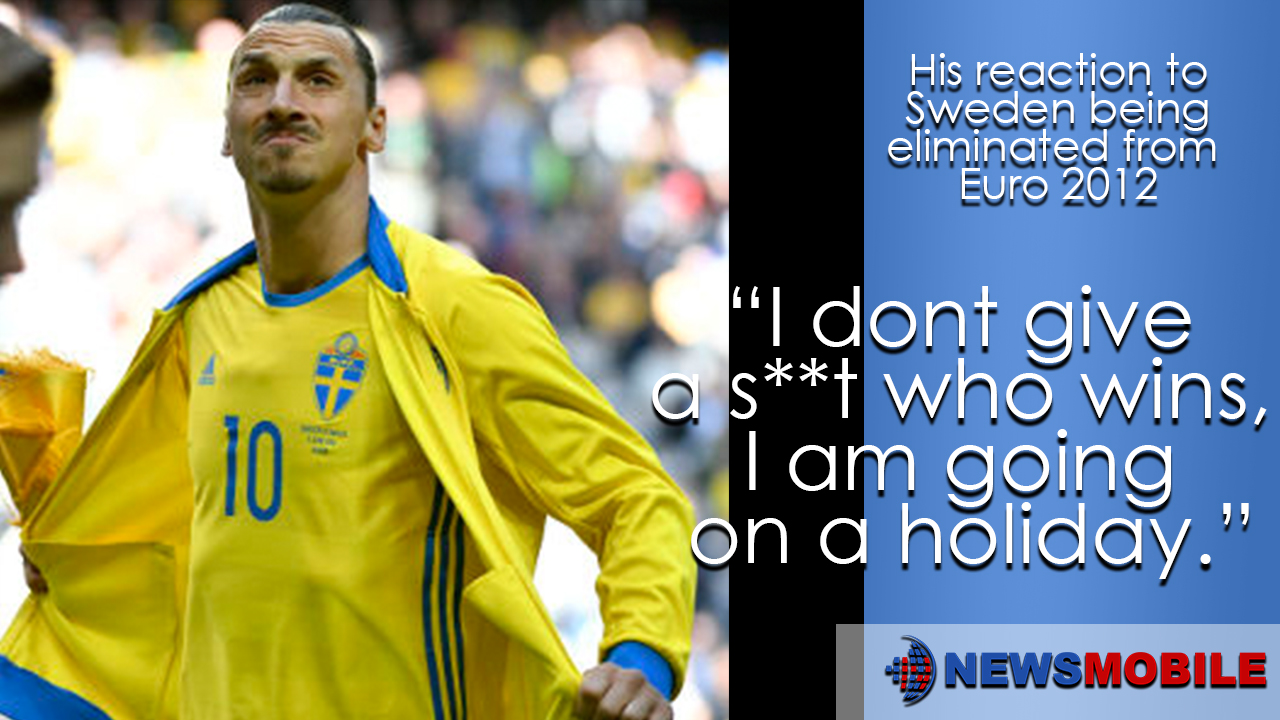