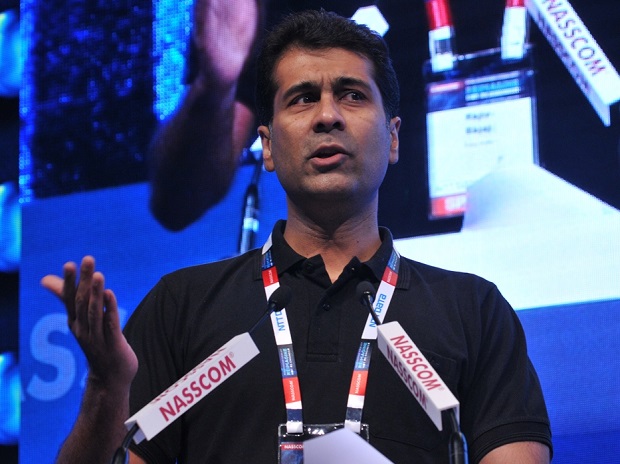 With the adverse impact of note ban continuing to hamper two-wheeler sales, Bajaj Auto Managing Director Rajiv Bajaj today said the idea of demonetisation was itself “wrong” and it is incorrect to blame only the execution side of it.

“If the solution or the idea is right, it will go like a hot knife through butter…if the idea is not working, for example demonetisation, dont blame execution. I think your idea itself is wrong,” Bajaj said at the annual Nasscom leadership forum here.

Prime Minister Narendra Modi had on November 8 last year scrapped all the Rs 500 and Rs 1,000 notes, with a view to check the black money.

Massive cash rationing was introduced as the new replacement notes were in short supply. The ban on 86 per cent of the total currency worth Rs 15.55 trillion in circulation impacted economic activity across sectors with the consumption-driven ones being the most affected.

Notably, the two-wheeler sales are yet to recover from the impact of demonetisation and industry data releases over the last two months have been showing a slump. The industry was looking forward to better sales on the back of good monsoon and an acceleration in rural economic growth, which drives consumption.

Bajaj Autos total domestic sales, including those of two-wheelers as well as three-wheelers, were down 16 per cent to 1,35,188 units in January from 1,61,870 units sold during the year ago period.

For December, when the cash crunch was the highest, Bajaj Auto saw its domestic bike sales contracting by 11 per cent at 1,06,665 units last month as against 1,20,322 units in the same month a year ago.