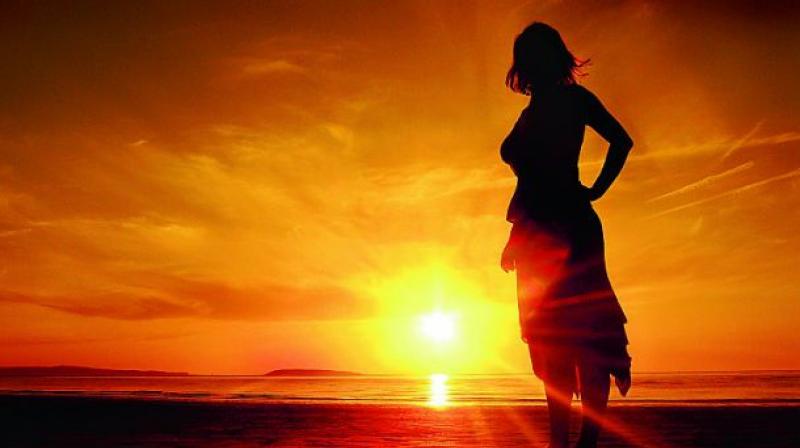 Two of the three top January temperature anomalies have been during the past two years. Year 2016 was the hottest on record, at 1.12 degrees Celsius warmer than the January mean temperature, followed by 2007 at 0.96 degrees Celsius warmer. January 2017 placed third. Scientists at Nasa’s Goddard Institute for Space Studies (GISS) in the US created a map of the January 2017 land-ocean temperature index (LOTI) anomaly.

It shows that most of North America and Siberia were much warmer than the 1951-1980 base period. Much of the rest of Asia was also relatively warm. The monthly analysis by the GISS team is assembled from publicly available data acquired by about 6,300 meteorological stations around the world, ship- and buoy-based instruments measuring sea surface temperature, and Antarctic research stations. The modern global temperature record begins around 1,880 because previous observations did not cover enough of the planet.