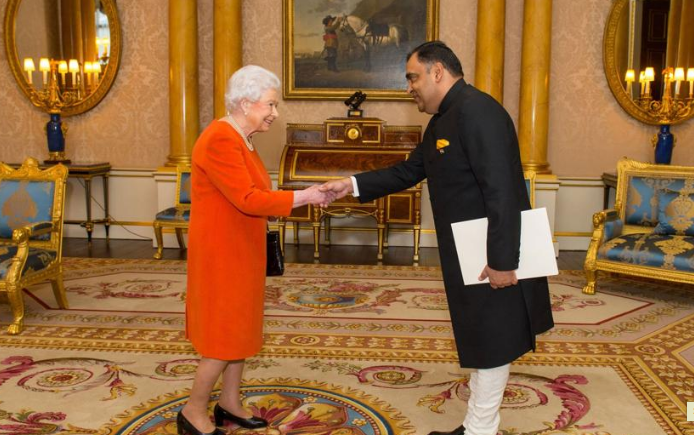 YK Sinha, India’s 26th high commissioner to the United Kingdom since 1947, on Wednesday presented his credentials to Queen Elizabeth at Buckingham Palace in a formal ceremony marked by royal pomp and a horse-drawn carriage.

Sinha, who took over from Navtej Sarna in December after the latter was posted as the ambassador to the United States, was previously the high commissioner in Sri Lanka. 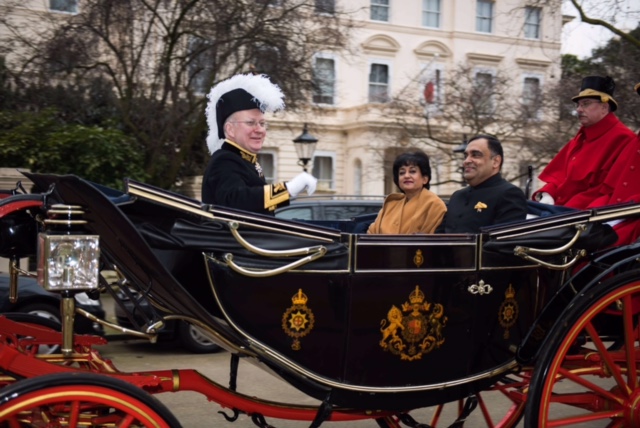 Sinha conveyed greetings from President Pranab Mukherjee and Prime Minister Narendra Modi to the queen, and reiterated India’s commitment to work towards implementation of the roadmap agreed upon during British PM Theresa May’s November visit to New Delhi.

The Indian high commission said in a release that the queen expressed happiness at the various initiatives taken to further enhance bilateral relations. Sinha thanked her for hosting a reception to commence the India-UK Year of Culture.