A 7-year-old wrote a letter to Google asking for a job—here’s how Sundar Pichai responded | Newsmobile
Friday, December 2, 2022

Home World A 7-year-old wrote a letter to Google asking for a job—here’s how... 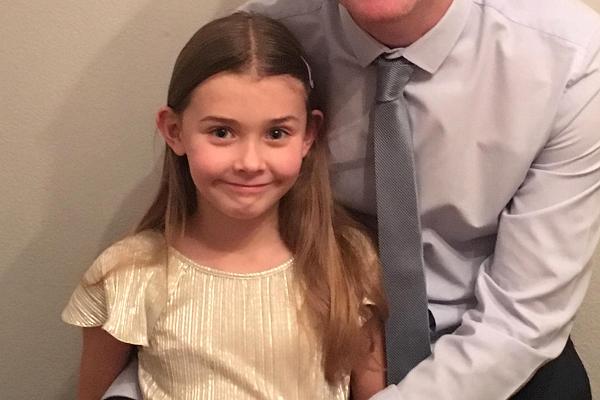 Seven-year-old Chloe Bridgewater, who lives in Hereford, UK, wrote a letter to Google asking for a job.

“After seeing images of Google offices with their bean bags, go-karts and slides my 7-year-old daughter decided to write to Google to see if they would give her a job,” Andy Bridgewater writes on LinkedIn. 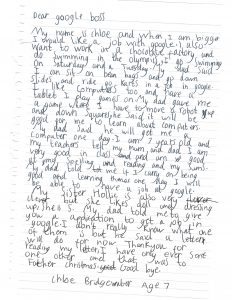 The note was responded by the Google CEO, Sundar Pichai: 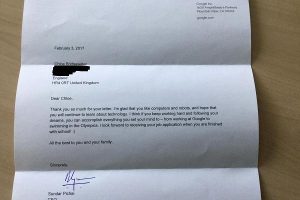