The country witnessed a good number of cars that launched in 2016. New segments of cars like Compact SUV, sports hatchback were introduced to meet different demands of consumers in the country.  German car makers, as well as car makers from different parts of the world, are now eyeing for Indian markets for the ever-growing demand for cars in India.

Here is the list of 10 top SUVs and Hatchbacks that can potentially dominate Indian roads next year: 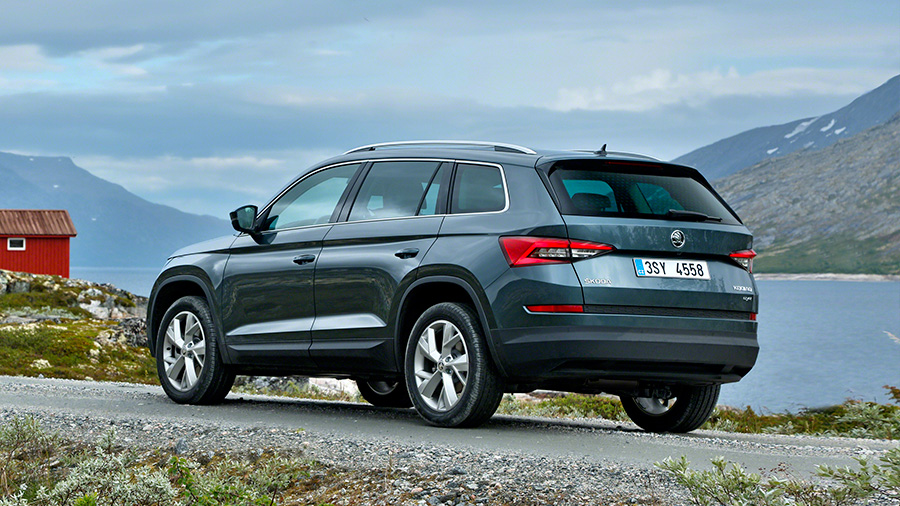 Much awaited Skoda Kodiaq is the second SUV after imported Yeti to be launched by Skoda in India. This mighty SUV will be bigger and cheaper than Yeti. 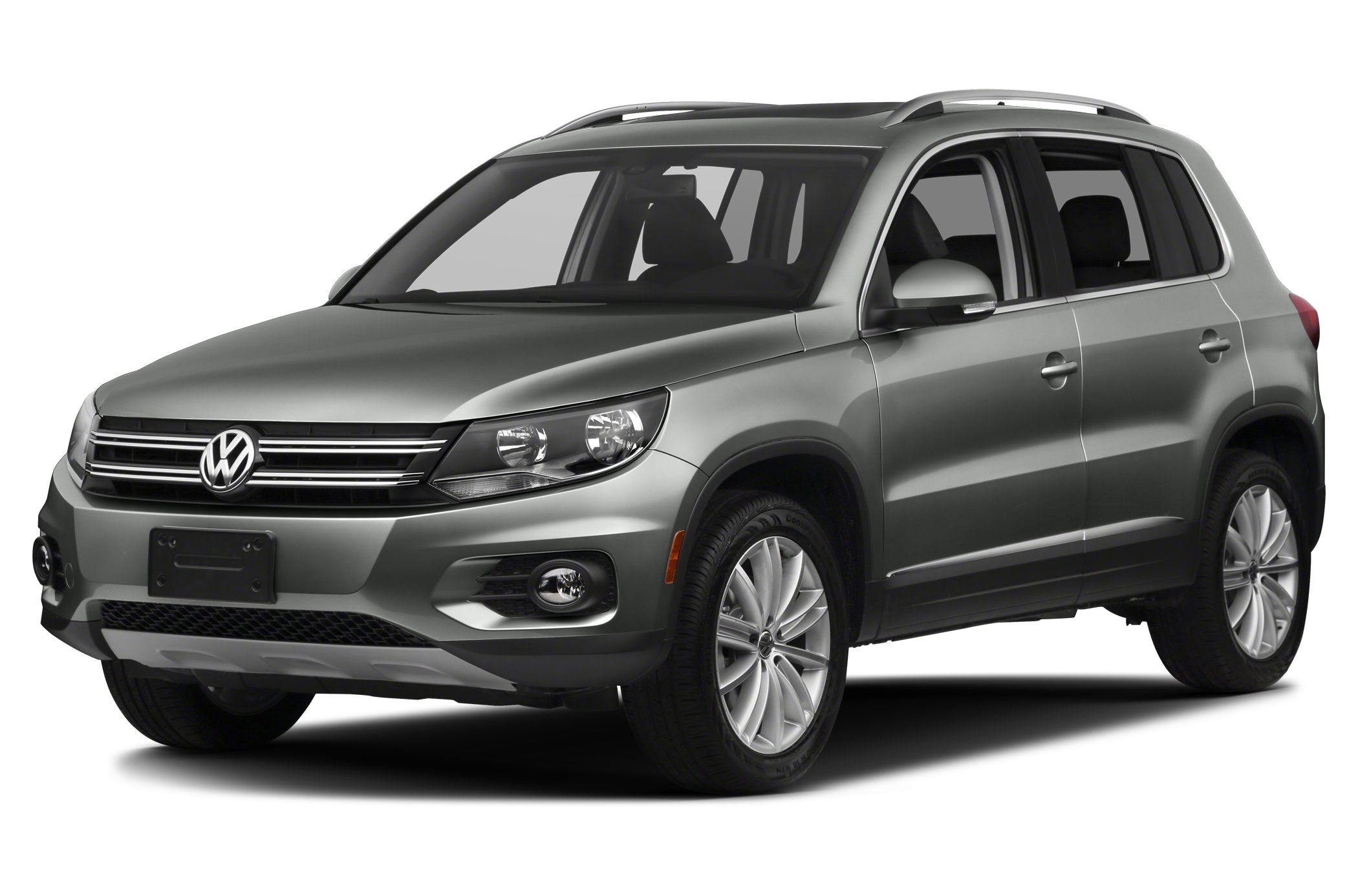 VW Tiguan is Mid-Size SUV and it is the smaller and efficient version of mighty Touareg which can be a better option for Indian buyers to invest in.

Specifications: The new VW MQB platform for 2.0 diesel engine with 148 Bhp and 6-speed dual clutch. It will be available in FWD and AWD options.

Honda Vezel will be the first compact SUV venture of Honda flagship in India. It’s a smaller than BRV but packs a good punch inside the hood.

Available with CVT or seven-speed CVT 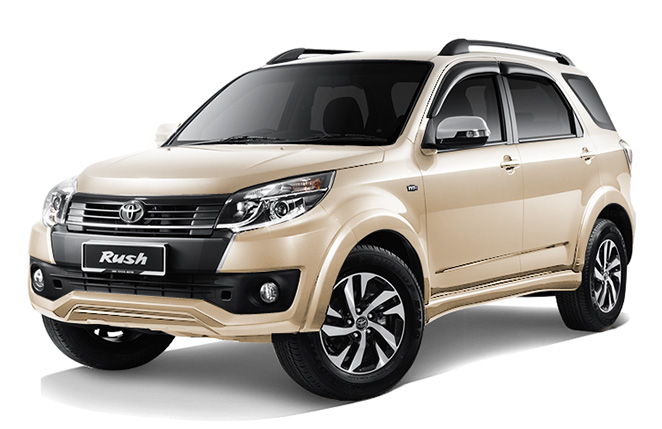 More of a crossover and compact SUV rush will be an interesting car to look out for. Most interesting part is that it will be available with 7 seat option as well.

The old goat in new times, Maruti’s new off-roader is the remake of very successful Gypsy with new techs and specs. 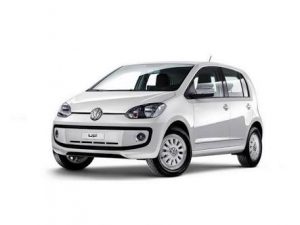 Volkswagen Up is the smallest car by VW to be produced in India. It has already marked its presence in European markets by its 3 door version. However, in India VW will launch 5 door version of Up keeping in mind the Indian market.

Hyundai is all set to launch another hatchback in the family. I-30 will be the best hatchback by the Hyundai in India so far.

Specifications: 1.4 Petrol engine expected to produce 118bhp along with the torque of 157Nm and 134bhp diesel with 157Nm. 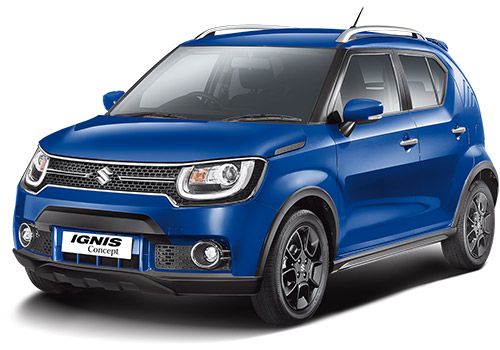 Maruti the king of hatchbacks will introduce new generation Ignis as a segment between compact SUV and hatchback. 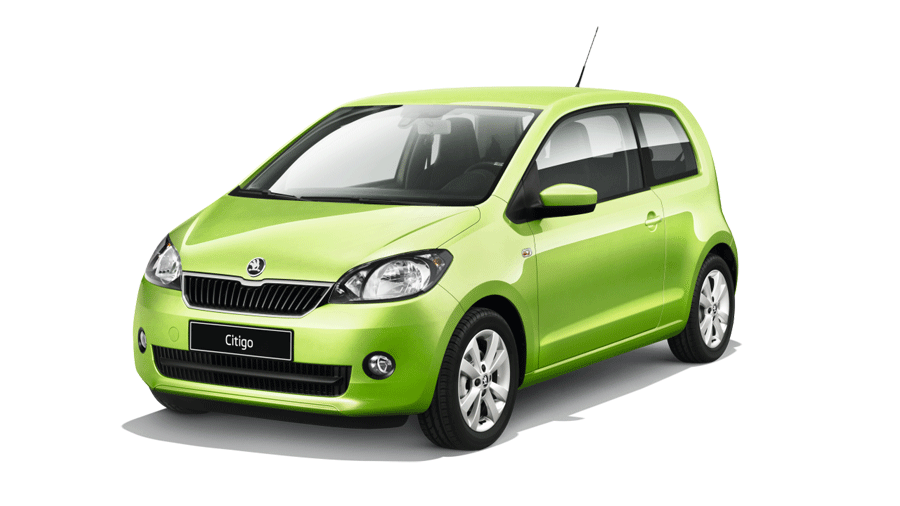 Skoda Citigo will be the second hatchback by Skoda after the old Fabia which didn’t work out well in the Indian market. Citigo is the re-engineered version of VW up offered by Skoda.

Also Read: What’s up with your stars, your sun sign predictions for 2017