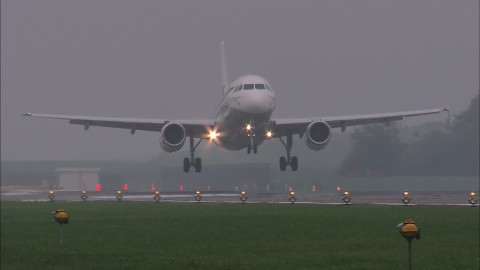 18 trains were delayed (arriving late in Delhi area), four rescheduled and two have been cancelled due to fog and other operational reasons.

The national capital woke up to a layer of fog, which has disrupted various modes of transport.

Also Read: These Cartoon Network shows from the 90’s and 00’s are way too nostalgic