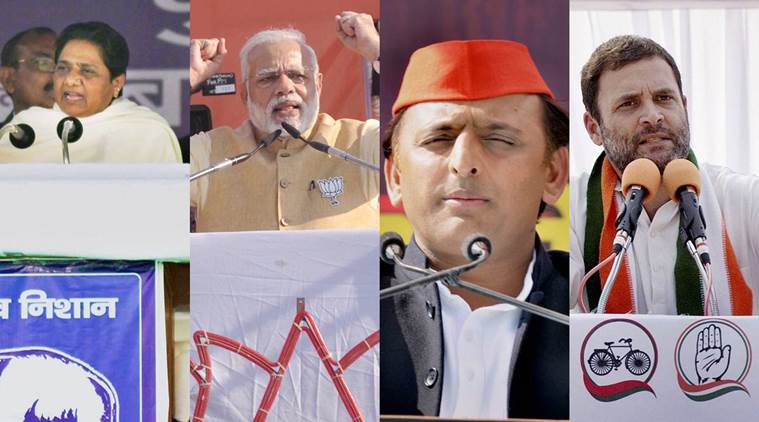 Polling began this morning in 67 Assembly constituencies spread over 11 districts of western Uttar Pradesh figuring in the second phase of voting.

The districts where polling is on amid tight security arrangements are Saharanpur, Bijnor, Moradabad, Sambhal, Rampur, Bareilly, Amroha, Pilibhit, Kheri, Shahjahanpur and Badaun.

In this phase, 720 candidates are in the fray with a maximum of 22 from Barhapur (Bijnor) and a minimum of four nominees from Dhanaura (Amroha).

The fate of these candidates will be decided by 2.28 crore voters, including over 1.04 crore women, eligible to cast their ballots in 14,771 polling centres and 23,693 polling stations.

The Election Commission has barred political parties and candidates from publishing advertisements in newspapers today and tomorrow without its approval. The EC has asked them to get the advertisements pre-certified from the Media Certification and Monitoring Committee at the state and district levels before their publication.