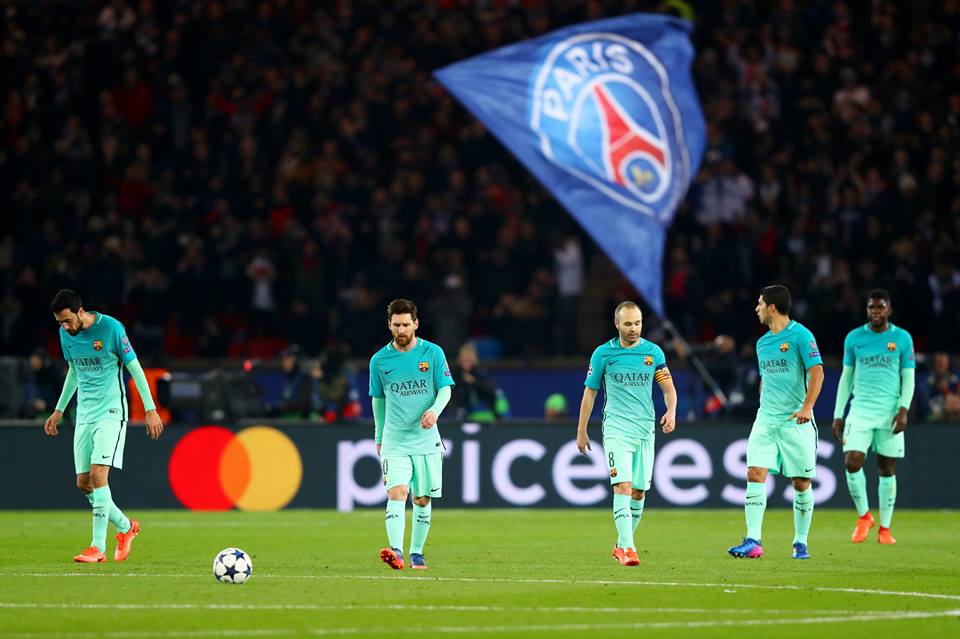 Paris started at speed, troubling their opponents and pushing them back towards their own goal with Cavani and Blaise Matuidi going close early on. The breakthrough did come in the 18th minute, Di María curling a splendid left-foot free-kick beyond Marc-André Ter Stegen from 20 meters.

Although Paris goalkeeper Kevin Trapp was forced to make a save from André Gomes shot, it was 2-0 just before the interval as Marco Verratti’s run and pass set up Draxler for an unerring finish. 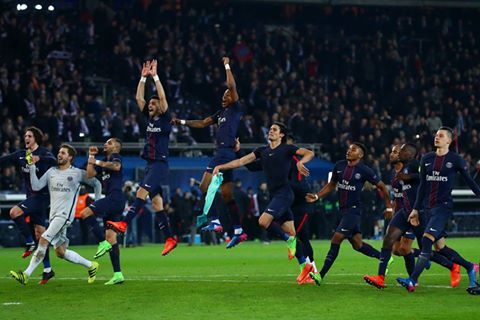 Ten minutes after half-time, it was 3-0. Paris won the ball back on the edge of their own area and thanks to some slick one-touch passing, moving it to Di María on the right, who exploited the time and space offered to him with a beautiful curling shot beyond Ter Stegen. 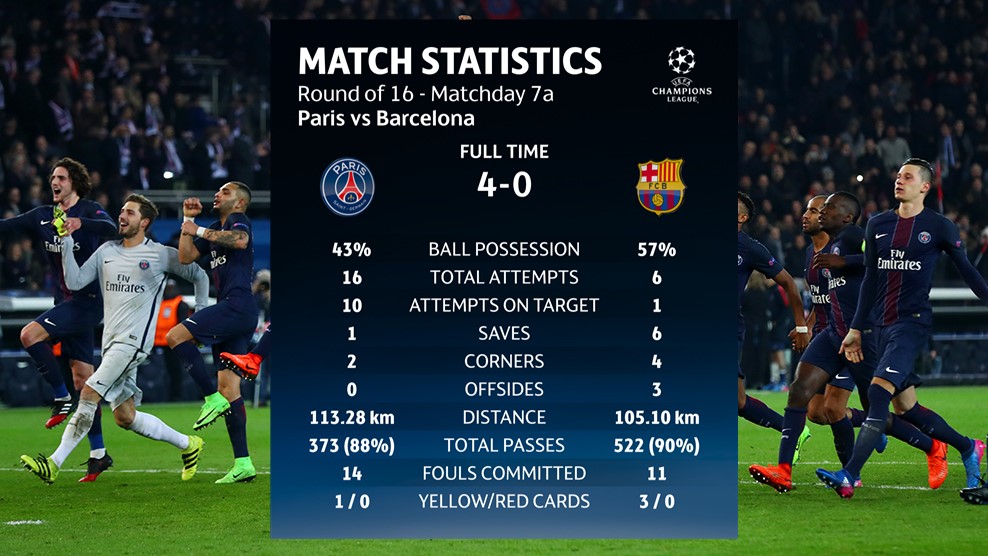 With Barcelona unable to make an impression, Paris looked dangerous every time they came forward – and they made it 4-0, 18 minutes from time. Thomas Meunier was allowed to advance from right-back and slipped a pass through for Cavani, who beat Ter Stegen at the near post.

That left Barça facing their joint worst European defeat, and Samuel Umtiti’s late header that came back off the post summed up the evening for FC Barcelona. While in the second game of the evening, Benfica vs Dortmund, produced only one goal from Benfica’s only shot on target, leaving Dortmund frustrated. 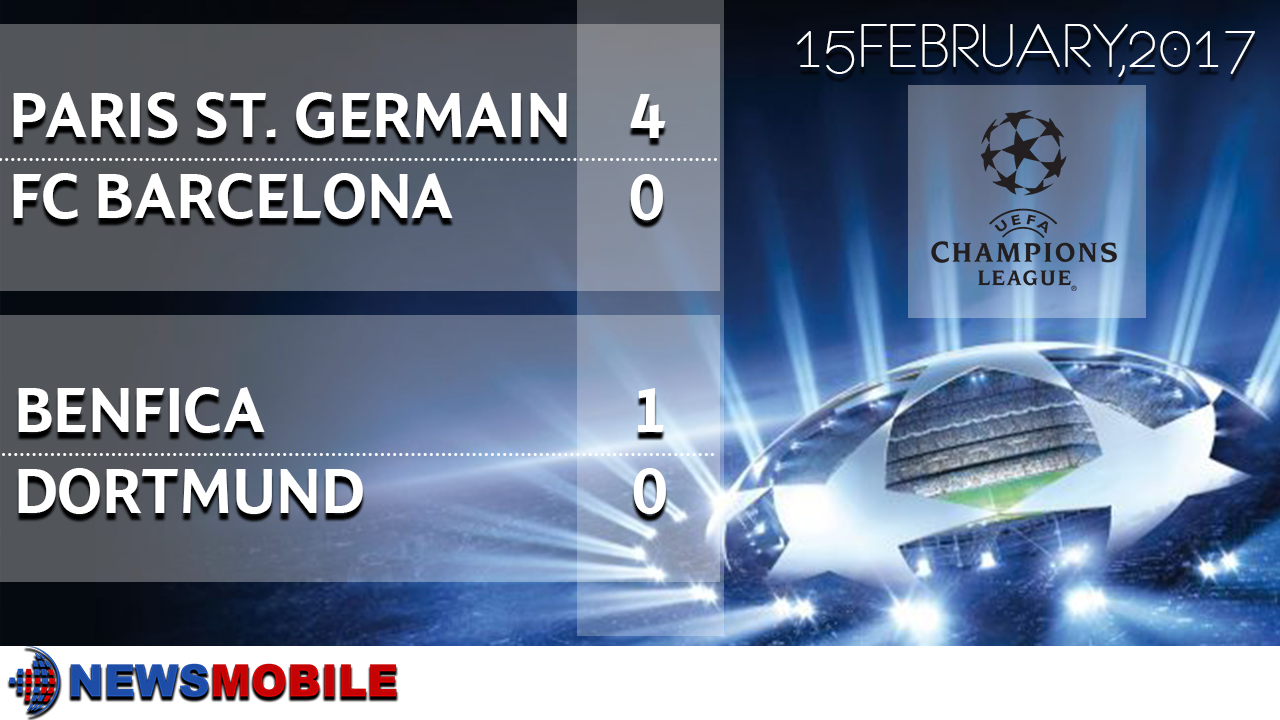 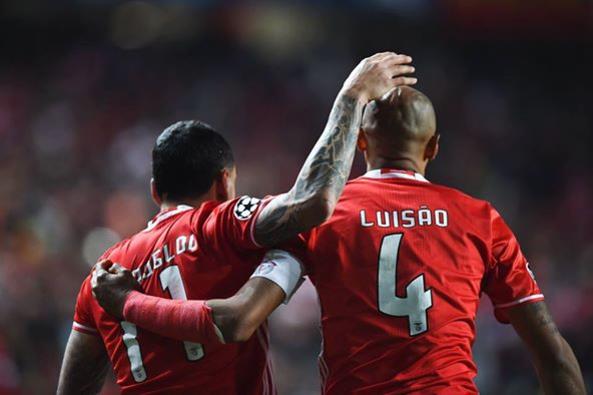 Mitroglou pounced against the run of play from point-blank range three minutes into the second half. Luisão, on his 500th Benfica appearance, was the creator, heading Pizzi’s corner towards the back post where the Greek striker stabbed in his 13th goal in as many outings. 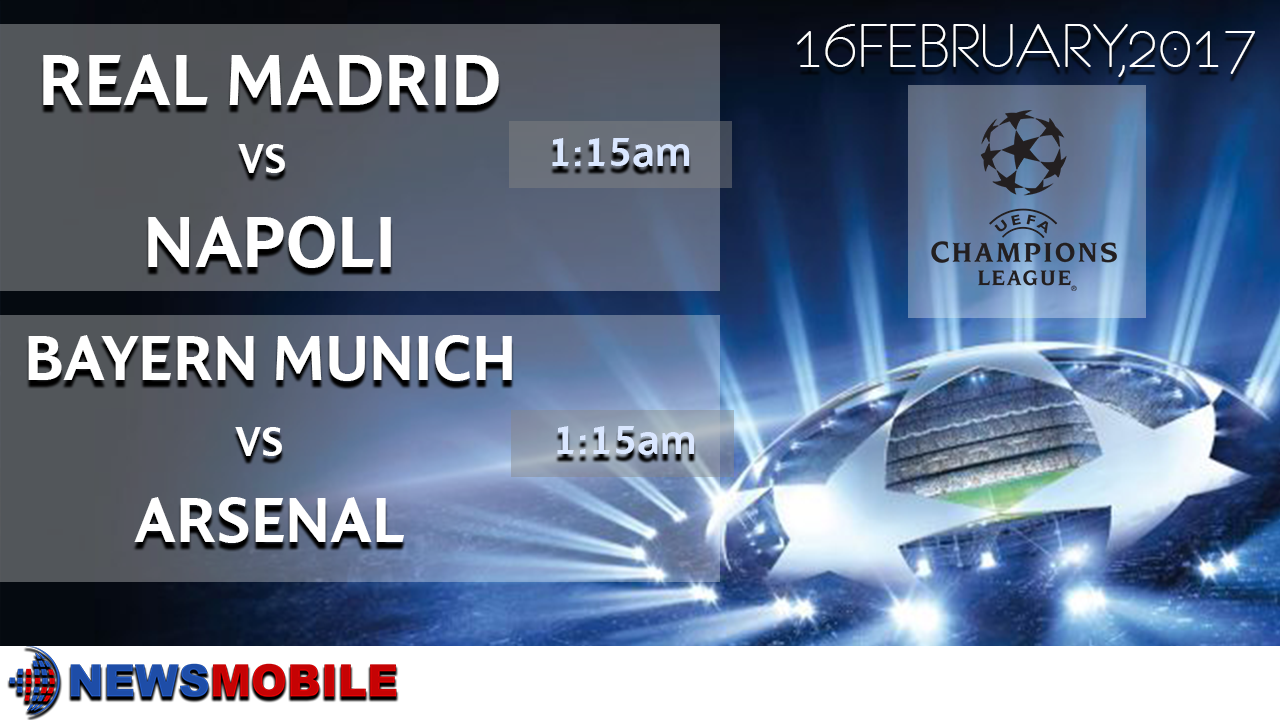