Home Startosphere Startup funding in Maha down 22% in 2016 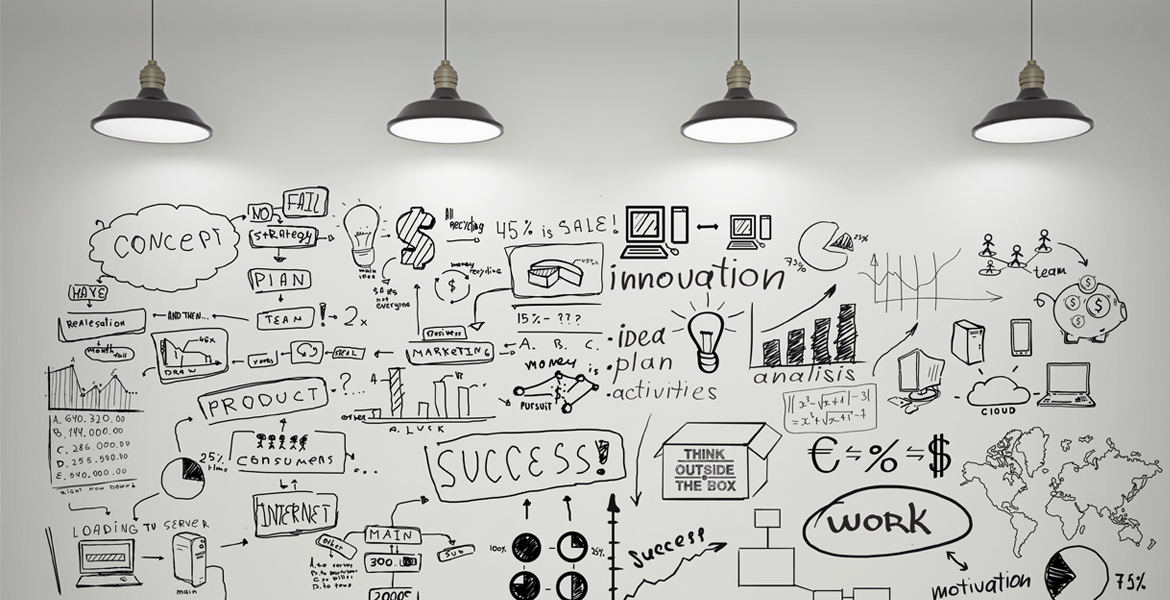 Mumbai: Startup funding in Maharashtra was down 22% in 2016, according to a recent study by News Corp VCCEdge.

In 2016, a total of 219 funding deals worth $285 million was raised by startups based in the state. This was against 282 funding deals amounting to USD 496 million in 2015, the statement from News Corp VCCEdge said.

The 2016 funding numbers were however higher by 53% in terms of number of deals than 2014, and 9% higher in terms of deal value for the same period, which saw Maharashtra based startups raise $262 million from 143 deals, it said.

In the last five years, a total of $1312 million worth of funding was received by Maharashtra based startups across 866 deals, including Angel, Seed, Series A, Series B rounds, it added.

The contribution of Angel/Seed funding of startups in Maharashtra to total number of deals has touched a five year high of 80% in 2016.

“The rise in angel/seed funding in the state is encouraging from the viewpoint of promising business ideas, which have the potential of fulfilling needs of the end customer, continue to get requisite funding,” Nita Kapoor, Head India New Ventures, News Corp and CEO, News Corp VCCircle said.

“However, the fall in ‘growth stage’ funding is indicative of these startup ideas failing to achieve scale,” she added.

Series A funding declined 58 per cent in number of deals registered and 53% in deal value on a YoY basis in 2016 with only 28 deals amounting to $137 million.

Mumbai and Pune continued to be epicenters of startup funding in Maharashtra in 2016 cornering 96% of number of deals and 99% of deal value.

Fintech and Foodtech startups in the state continued to rake in maximum investor interest in 2016, followed by Education technology and Entertainment tech startups.