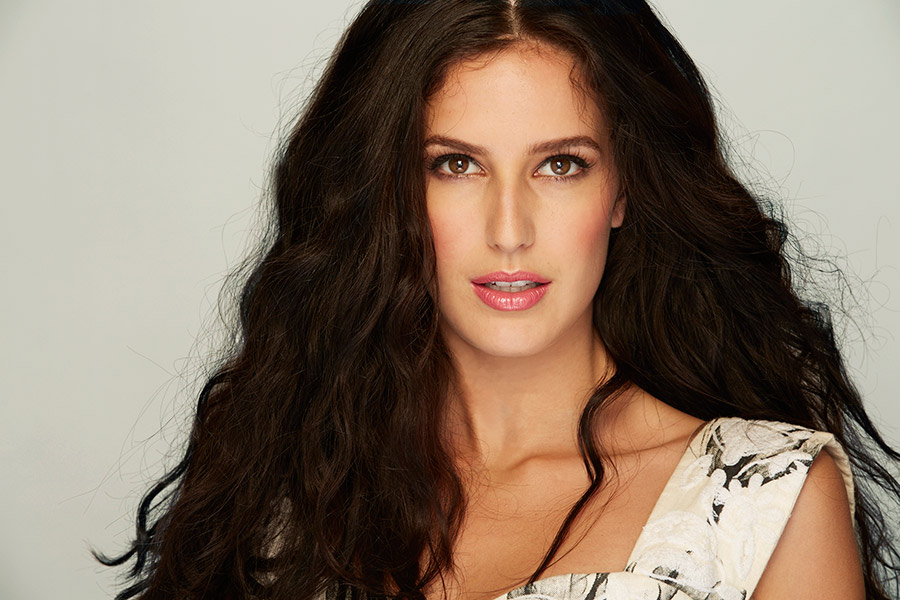 After Priyanka Chopra and Anushka Sharma, it seems Kat is now all set to turn producer. And from what we hear, her first project might feature her sister Isabel. 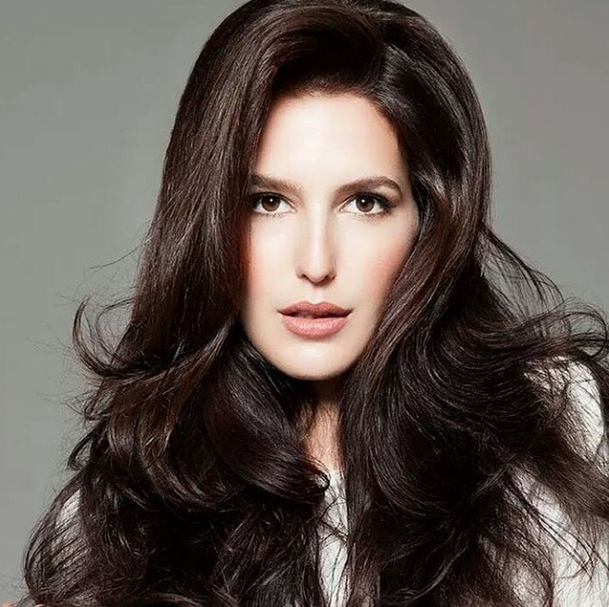 According to the report, nothing has crystallised as of now. Now, it will be rather interesting to see what Kat and her sister have in store for us.

Katrina Kaif‘s sister Isabelle Kaif was seen in Dr Cabbie in 2014  which also had Kunal Nayyar.

Also Read: Love is in the air: Valentine’s Day special

While previous reports suggested that Salman Khan was going to produce her first Hindi film, there seems to be a change in their plan of action. Apparently, the pretty girl is quite keen on making her Bollywood debut soon.