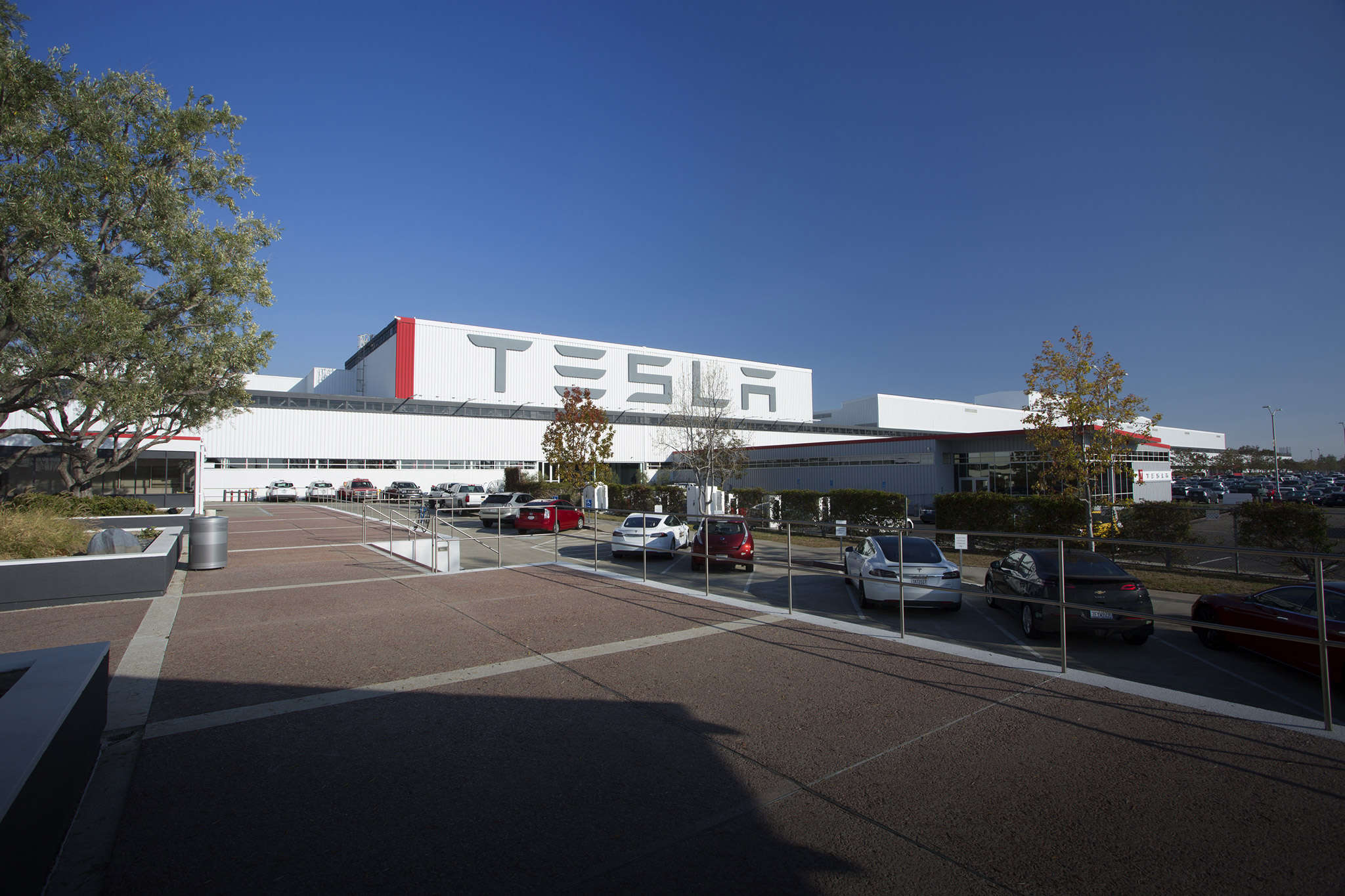 A software update was all that was needed to make Tesla’s Model S P100D the fastest accelerating car in the world. People who were revving up their hatchbacks in the hope of getting 0-96kmph in 10 seconds, are now shell shocked to see the Tesla car that is now running on ‘Ludicrous+’ mode to achieve the same milestone in 2.275507139 seconds. That was a whole lot faster than the company’s own estimate of 2.5 seconds. 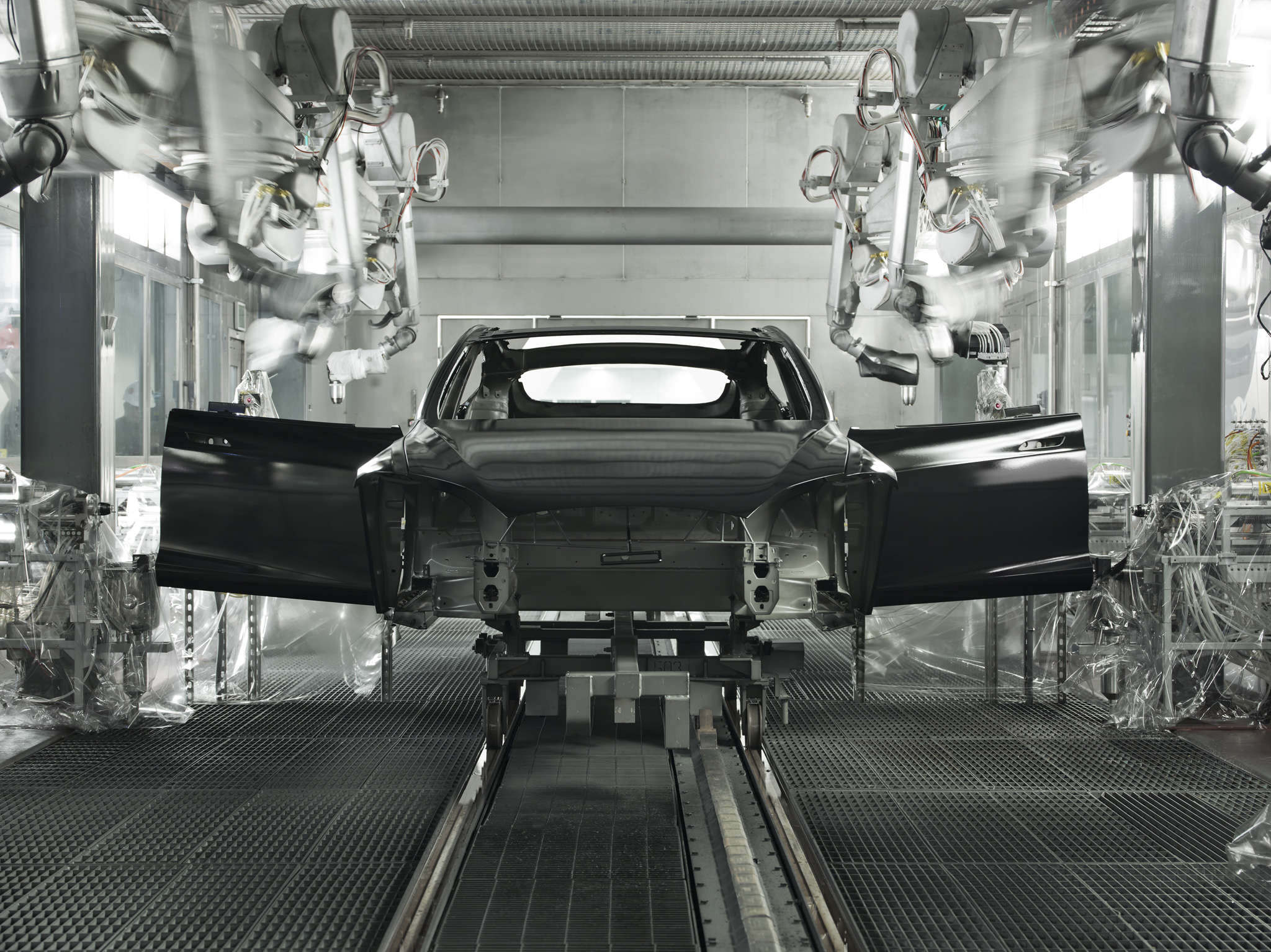 Elon Musk, The Chairman of Tesla, later took to twitter with his speed hacks.

” Take out the floor mats and it’s 2.27. MT (Motor Trends Magazine, which conducted the tests) said everything had to be standard production.”, Musk tweeted.

“Also, Tesla service can remove front trunk liner if you don’t use it and improve performance further”, said Musk in his next tweet.

Now, that is seriously Ludicrous!