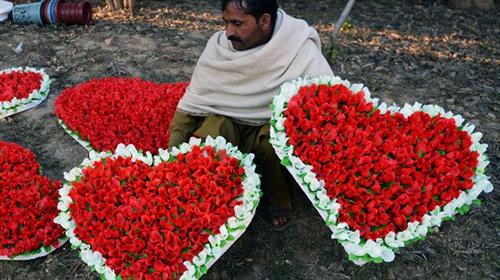 Islamabad: In a bizarre verdict a Pakistani high court on Monday banned Valentine’s Day celebrations across the country and its promotion on social media after accepting a petition which argued that it was un-Islamic.

The order was issued by the Islamabad High Court on the petition submitted by a citizen Abdul Waheed, whose political affiliation was not immediately known. 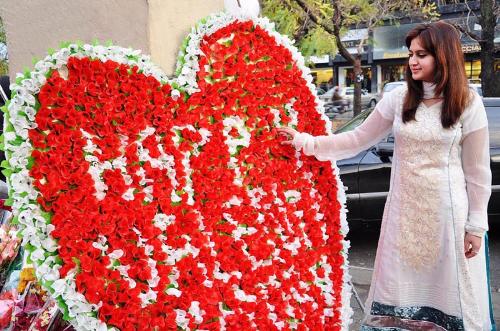 The petitioner had urged the court that the Valentine Day was not part of the Muslim tradition and its promotions on the mainstream and social media should be banned.

ALSO READ: Kinky ideas to heat up your Valentine’s Day

The court accepted the petition and ordered the administration to take action to stop the celebration of Valentine’s Day in the country.

It said the order should be implemented with “with immediate effect.”

It nominated Ministry of Information, Pakistan Electronic Media Regulatory Authority (PEMRA), and Chief Commissioner Islamabad to ensure that ban was carried out in letter and spirit.

ALSO READ: Ten things that even cupid will be jealous of this V-Day

Apart from the government, the print and electronic media have also been warned to stop all Valentine’s Day promotions immediately. 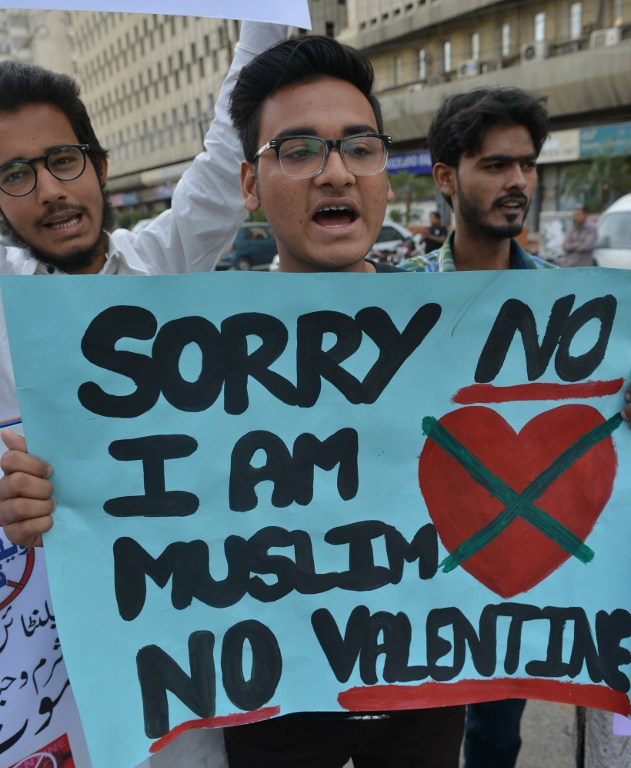 PEMRA will be ensure that media follows the court orders.

Valentine Day has been controversial in Pakistan and every year zealots of religious parties try to terrorise the youngsters celebrating the day.

But it is for the first time that a high court banned its celebrations.

Only a small minority in the conservative country openly observe the day and that too in the big cities.

Last year, President Mamnoon Hussain had also urged the nation not to celebrate Valentine’s Day and said that it has no connection with the country’s culture and should be avoided.

He had urged the people to maintain Pakistan’s religious and national identity.

The Valentine’s Day activities have often been disrupted in the past in the Muslim-majority country by the supporters of hardline parties like Jamaat-e-Islami.