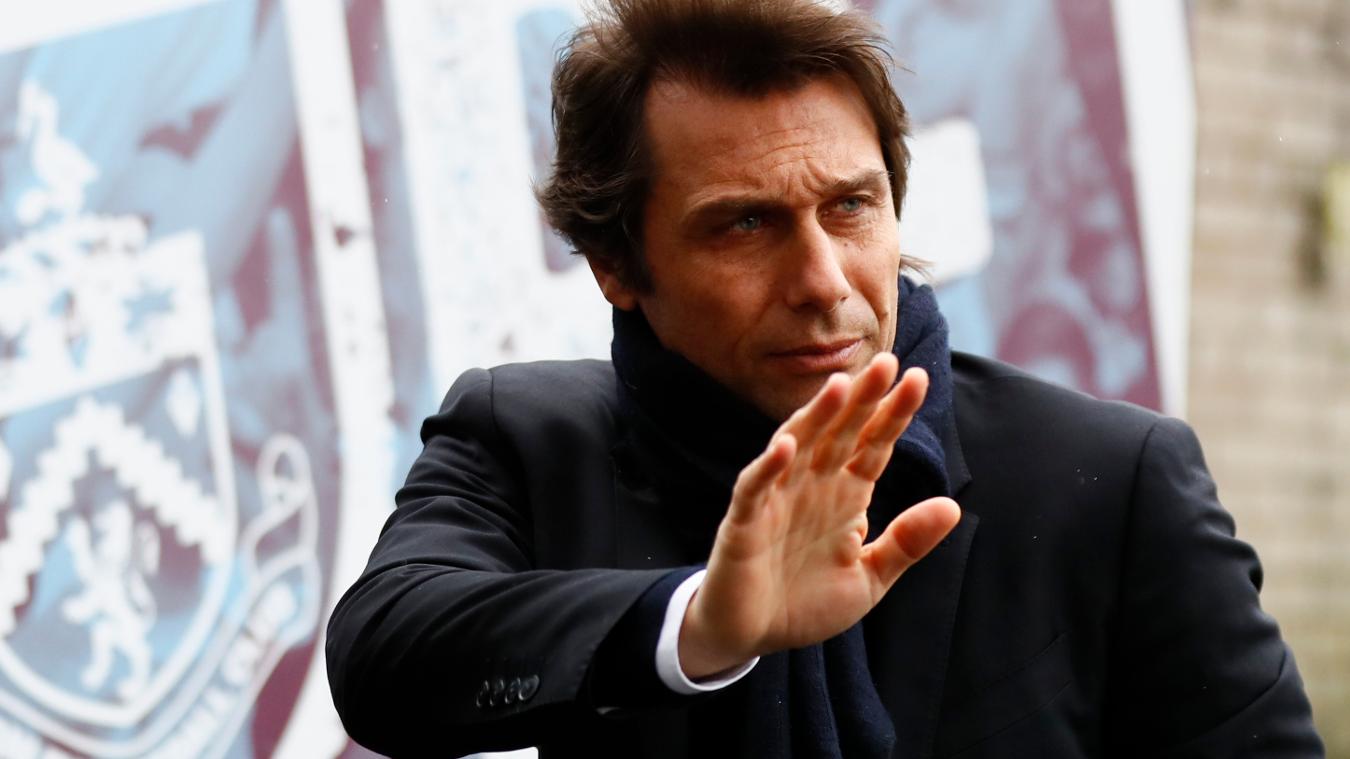 Week 25 of the Premier League kicked off with Arsenal hosting Hull City at the Emirates Stadium. 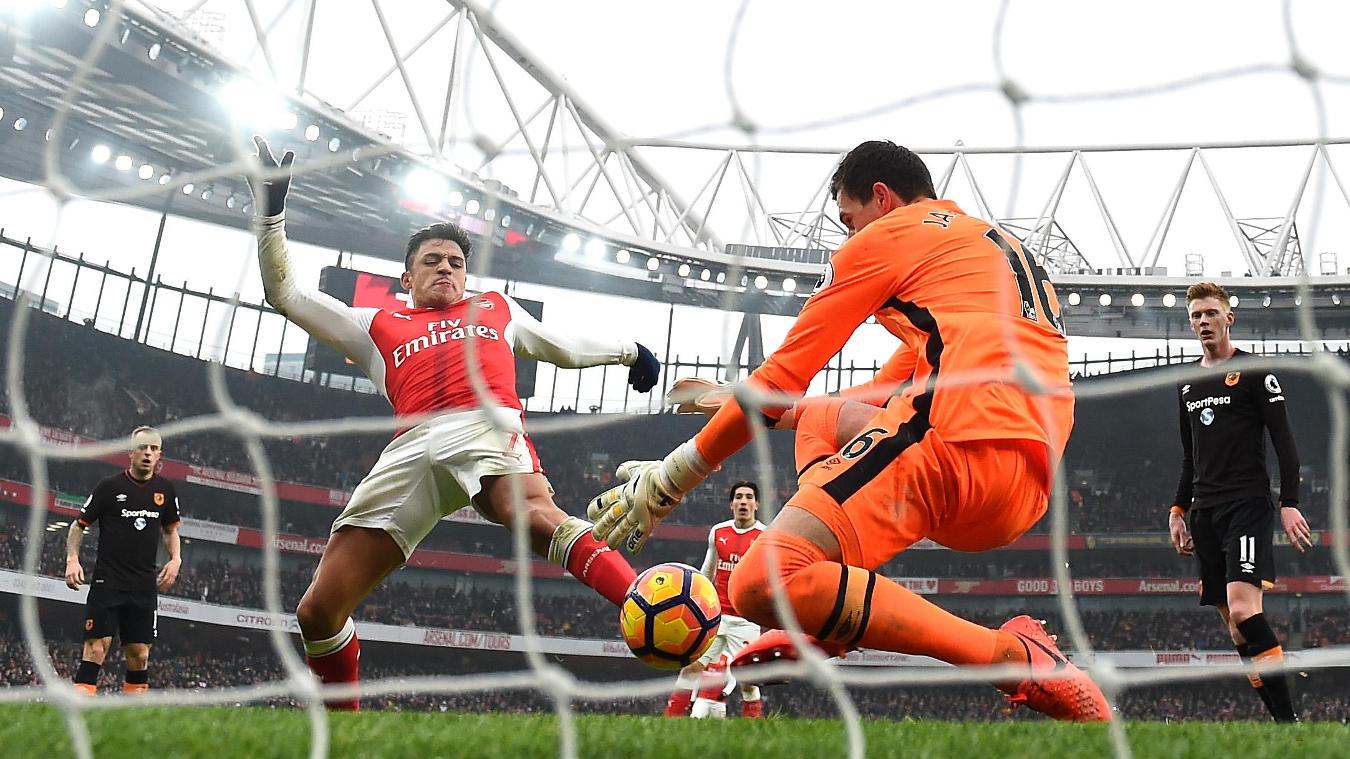 Alexis Sanchez shined in both halves as Arsenal ended their two-match losing run with a 2-0 home victory over Hull City. Hull City started well and Oumar Niasse forced a save from Petr Cech, but Sanchez scored from close range in the 34th minute after Kieran Gibbs’s shot had been blocked. Sanchez doubled his tally to move on the top of the scorers’ chart with 17 goals and a stoppage-time penalty after Sam Clucas had handled Lucas Perez’s goalbound header, earning a red card. Arsenal move third, nine points behind leaders Chelsea, while Hull remain on 20 points. 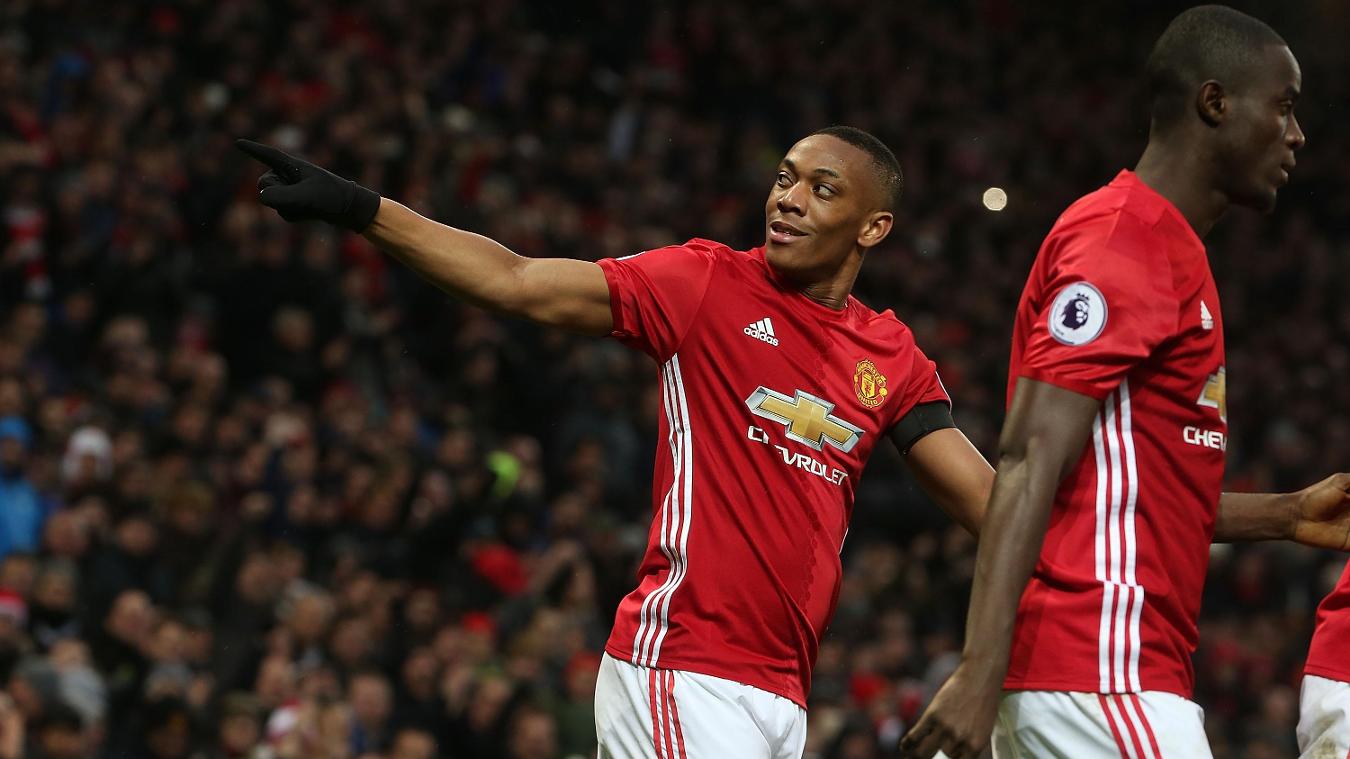 Anthony Martial scored one goal and assisted another as Manchester United beat Watford to stretch their unbeaten league run to 16 matches, the longest since Sir Alex Ferguson retired. It was all Man United in the first half and only Heurelho Gomes’s saves and poor finishing prevented them from taking an early lead. Juan Mata broke the deadlock in the 32nd minute, when he scored from Martial’s cross from close range. Mauro Zarate forced David De Gea to save his 25-yard free-kick in the second half but it was a brief respite for Watford. Martial doubled the lead on the hour mark when he took a Zlatan Ibrahimovic pass, cut in from the left and slotted home to give United their 2,000th Premier League point. 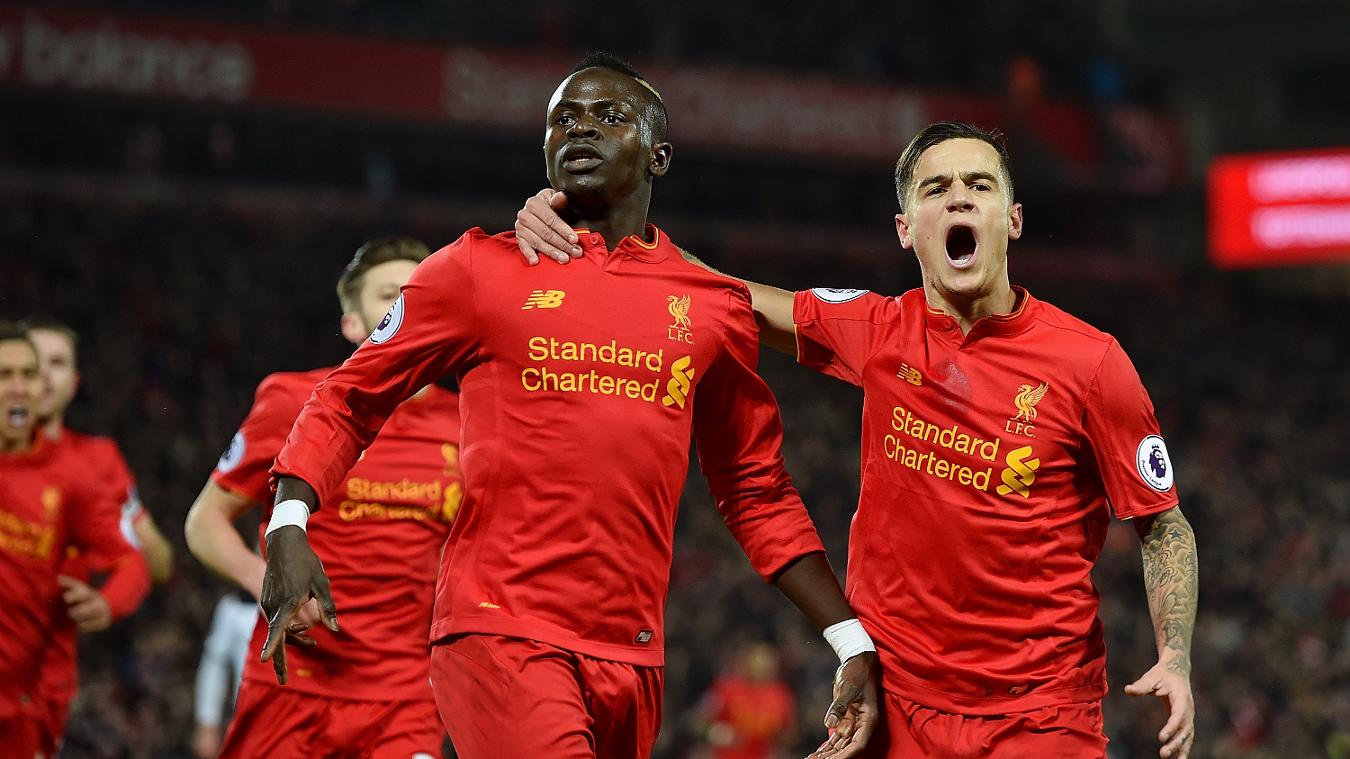 Sadio Mane scored twice as a mind blowing first-half display ended Liverpool’s five-match winless run with a victory over Tottenham Hotspur. Mane, who missed most of January playing in Africa Cup for Senegal, opened the scoring after 16 minutes, finishing Georginio Wijnaldum’s splendid through-ball in the net. Just 138 seconds later Mane scored his second, robbing Eric Dier before finishing after Hugo Lloris had saved twice. Liverpool’s first league win of 2017 puts them on 49 points, within one of Spurs, who remain second.

An amazing free-kick from Robbie Brady on his home debut for Burnley gave the Clarets a 1-1 draw against league leaders Chelsea. The visitors had the perfect start to the fixture, with Pedro collecting a Victor Moses’ grounded cross and netting the ball past Tom Heaton in the seventh minute. But Burnley drew level in the 24th minute as Brady’s left-footed free-kick found the top corner. The result extends Chelsea’s unbeaten run to five matches and they are now 10 points clear at the top of the table while Burnley remain in 12th, on the same number of points as Southampton and Watford.Manchester City travels to  AFC Bournemouth.

Manchester City FC travels to AFC Bournemouth on Monday to play their late night fixture and hopes to register a win, which can take them to 2nd spot, just a point ahead of Tottenham.