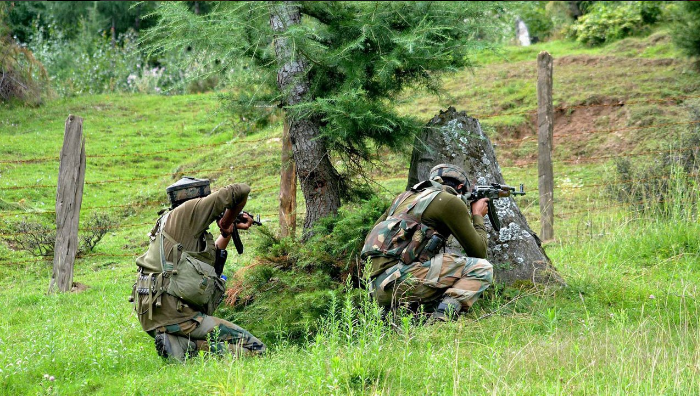 Srinagar: In major strike four militants were killed in an encounter on Sunday morning including two army jawans in Frisal area of south Kashmir’s Kulgam district.

Acting on a tip-off by police, army cordoned off a village in Kulgam, 60 km from here.

Three other militants, believed to be severely injured during the gunfight, managed to escape. Hunt is on to nab them, sources said.

An encounter broke out this morning in Frisal area after security forces launched the cordon and search operation, a police official said, adding the operation was still on.