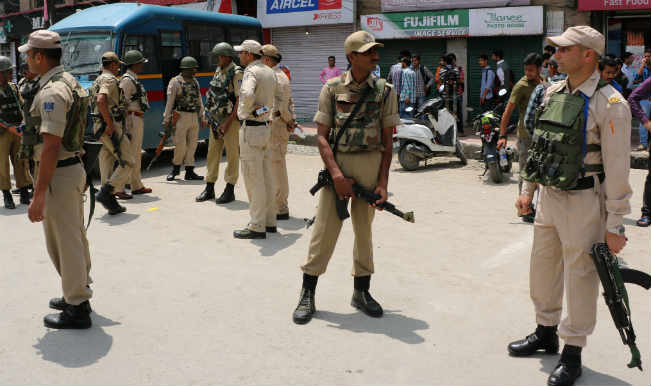 Ghaziabad: Around 15,000 paramilitary, police and home guard personnel have been deployed in the district to ensure free, fair and peaceful voting in the first phase of Uttar Pradesh Assembly elections on February 11, a senior police official said today.

District Police chief held a meeting with other senior officials and chalked out a detailed plan at police lines on Friday, Assistant Superintendent of Police Aashish Srivastav said.

A total of around 15,000 personnel will be deployed at polling stations and booths in the district.

10,000 constables, allocated from other districts, and 5,000, posted in the district, will maintain law and order under the guidance of senior police officials, the SSP said.