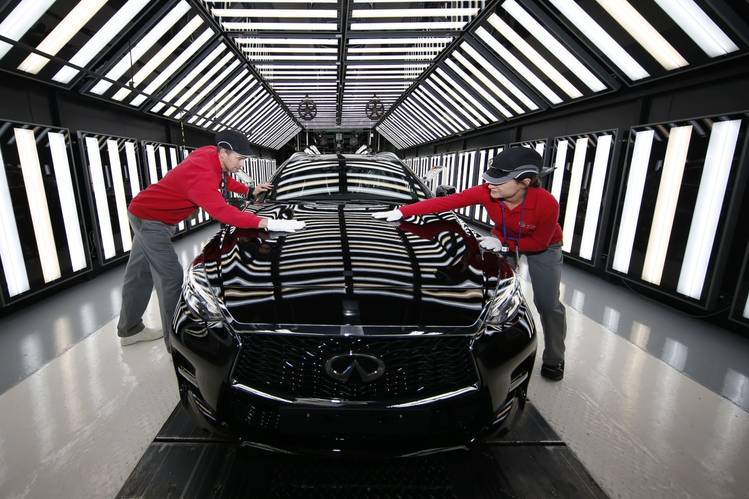 Renault SA-Nissan Motor Co. alliance is gaining ground on the front-runners in the race for the global sales lead, after it made an acquisition to help it to make big bets on electric and self-driving cars.

The Renault-Nissan alliance said on Wednesday that it sold 9.96 million vehicles last year, just shy of No. 3 General Motors Co.’s 10.01 million and the 10.18 million delivered by No. 2Toyota Motor Corp. Volkswagen AG led the industry with 10.31 million after suffering a setback in 2015 amid its emissions-cheating scandal. 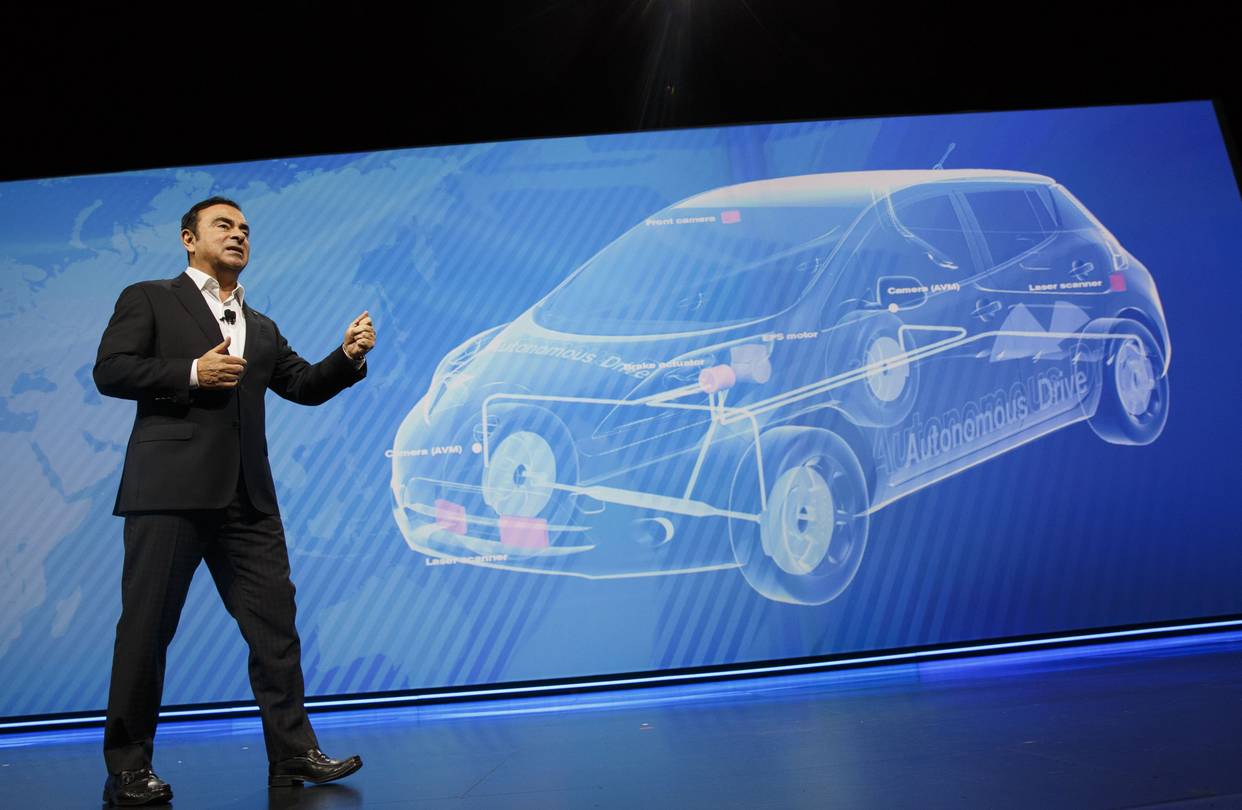 Renault-Nissan had been selling between 8 million and 8.5 million vehicles since 2011, but it added nearly another million in sales with the $2.3 billion purchase of a controlling stake in Mitsubishi Motors Corp. last year. That helped the French-Japanese auto giant notch a 17% sales increase compared with 2015, making it among the few global players to outrun the wider auto industry’s 5.5% rise during the same period.

More than 87.6 million light vehicles were sold in the world last year, 46.1% of which were delivered by one of the top four auto-making groups. The latter number has slipped considerably in recent years, even with the addition of Mitsubishi, because fragmented markets such as China are growing at breakneck rates and an increasing number of smaller companies are gaining traction among buyers.

Volkswagen’s management has long held an obsession with being No. 1, but few others in the industry pay close attention to global sales rankings.

Several industry executives, including Renault-Nissan Chief Executive Carlos Ghosn, have said consolidation of the industry is necessary to an extent, especially because automakers have long been knocked for an inefficient approach to deploying capital. Mr. Ghosn has in recent years worked closely with Germany’s Daimler AG on joint development and production, but the two companies are rethinking certain projects where savings may be limited.