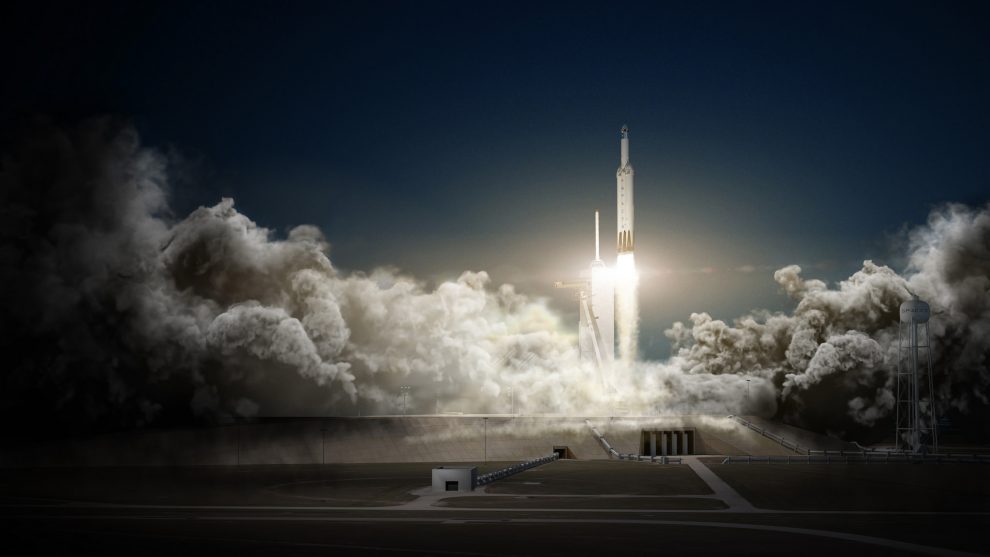 SpaceX is gearing up to make up for the lost time since explosion of one of its Falcon 9 rockets. The explosion destroyed a $200 million Israeli satellite and damaged the launch pad. The company now plans to hit its fastest launch rate since it first started operating in 2010.

The speed is expected as soon as its latest launchpad in Florida is put into service. SpaceX President Gwynne Shotwell told Reuters in an interview, “We should be launching every two to three weeks.”

It also has yet another site under construction in Texas.

There is still plenty of benefits incurred by repairing the old pad. The repairing process should cost “far less than half” of a new launch pad, costs for which run around almost $100 million.

NASA is one of the SpaceX’s largest contractors. The SpaceX has an assignment to taxi astronauts to and from the International Space Station starting in late 2018.