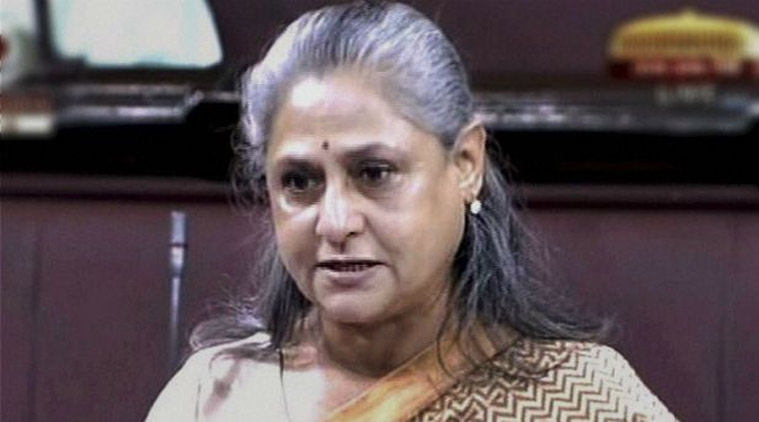 In what came as an embarrassment for actor-turned-MP Jaya Bachchan, Rajya Sabha Deputy Chairman P J Kurien today ticked off the Samajwadi Party MP for trying to question the decision of the Chair.

The incident happened during zero hour after Ali Anwar Ansari (JD-U) raised the issue of restrictions on eating non- vegetarian food and curbs imposed on women students of Banaras Hindu University (BHU) on using mobile phone and internet after 9 pm.

Viplove Thakur (Cong) also wanted to speak on the issue but the Chair did not allow. At this point, Bachchan got up seemingly questioning the decision of the chair not to allow a woman member to speak on an issue concerning women.

Kurien first told her that she was not chairing the House and then went on to say that she can give suggestions but cannot question the chair.

After the reprimand, she sat down and the House proceeded to conduct its listed business.