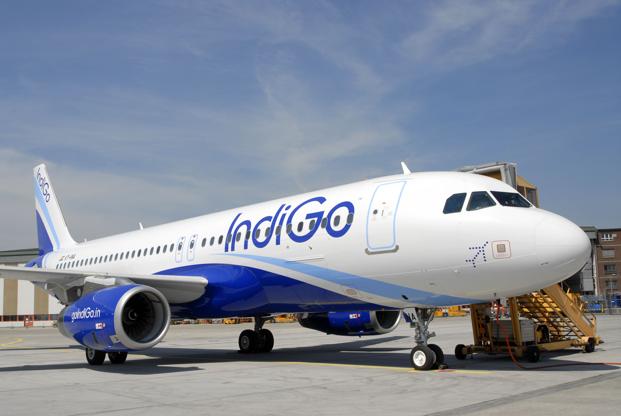 In a major revelation Regulatory authority Bureau of Civil aviation (BCAS) has suspended the aviation security training centre license of IndiGo airline for alleged lapses in the examination system conducted by it.

“We suspended aviation security training centre license of IndiGo for fudging/leakage of question paper for cabin crew,” said BCAS DG Kumar Rajesh Chandra adding that during the investigation, they found that IndiGo employees illegally circulated question paper to cabin crew and all of cabin crew got around more than 90% marks in training.

“Investigation reveals also since 7-8 months illegal practices was going on,” he said.

Following the development, IndiGo said in a statement:

“We are in discussions with BCAS and are confident of demonstrating compliance with all regulatory requirements to the satisfaction of BCAS.”

Aviation security centres are where cabin crew and cockpit crew are trained.