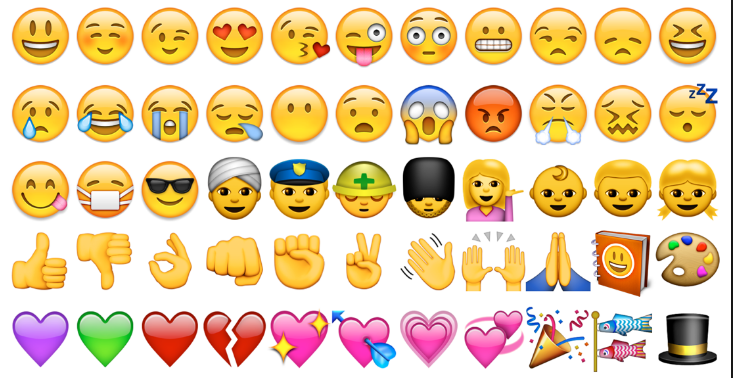 Scientists have found what they believe is the world’s oldest emoji – a smiley face scrawled in a legal document dating back to 1635. A lawyer reviewing municipal account documents in a village next to the Strazov Mountains of Slovakia, signed his go-ahead by drawing a small circle with two dots and a line – an image recognised today as a smiley-face emoji. The discovery makes it the world’s oldest known emoji.

“I do not know if it’s the oldest Slovakian smiley or the world’s oldest. But it is certainly one of the oldest in the Trencin region,” said Peter Brindza, head of the National Archives in Slovakia. Previously, the oldest known smiley face was in a 1648 poem, “To Fortune” by Robert Herrick, from England in 1648. The new find beats that by 13 years.

Though the drawing could also be interpreted as a straight-face expression, the picture follows a passage that states the lawyer had no problems with the accounts, Brindza said was quoted as saying by the ‘New York Post’. Archivists also discovered within the documents a drawing of pointing clown’s hand, but they are not sure of its context.