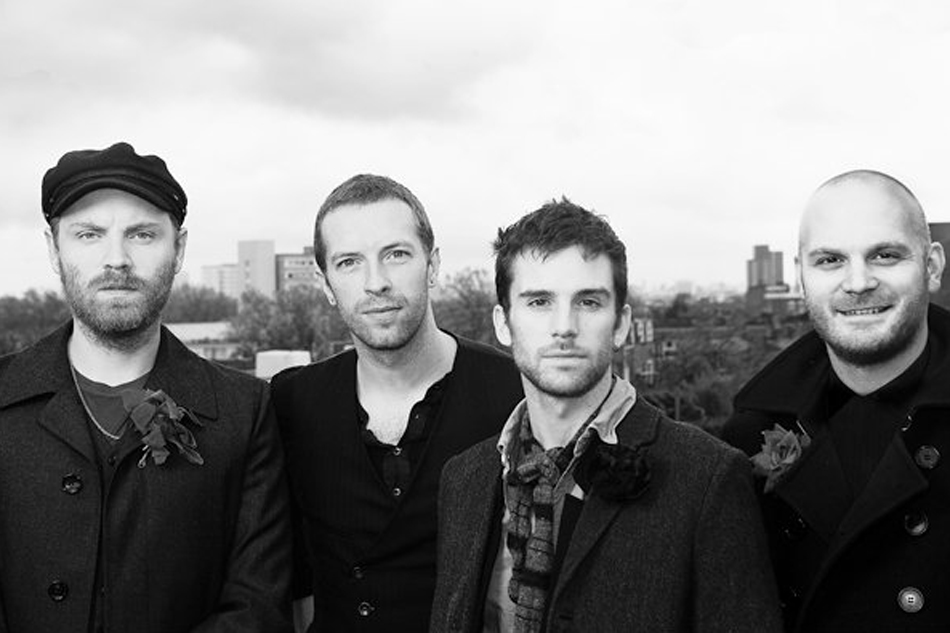 Rock band Coldplay has become patrons of the charity which has saved the lives of tens of thousands of refugees and migrants fleeing war and persecution in the Middle East.

The band, which has a long history of support for a range of charitable causes, has thrown their support behind Moas (Migrant Offshore Aid Station), which operates professional search and rescue missions in the Mediterranean and Aegean seas, reported The Guardian. 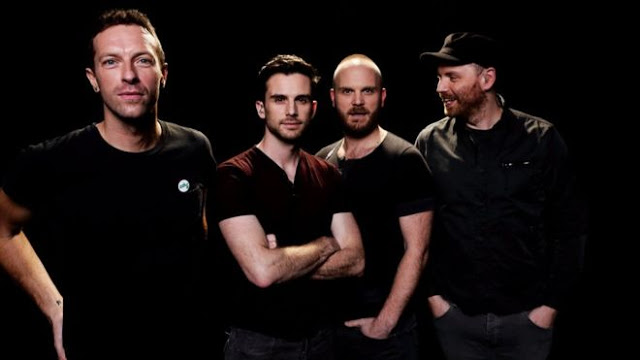 Speaking about the cause, the band’s frontman Chris Martin said, “Every year MOAS rescue thousands of people who risk death at sea while searching for a better life. But for an accident of geography, those people could be us and we could be them. For this reason, we’re proud to support MOAS’ life-saving work.”

The announcement was made through a fundraising film called “Rescue Humanity” which featured Martin’s an a capella version of his group’s track “Don’t Panic”.