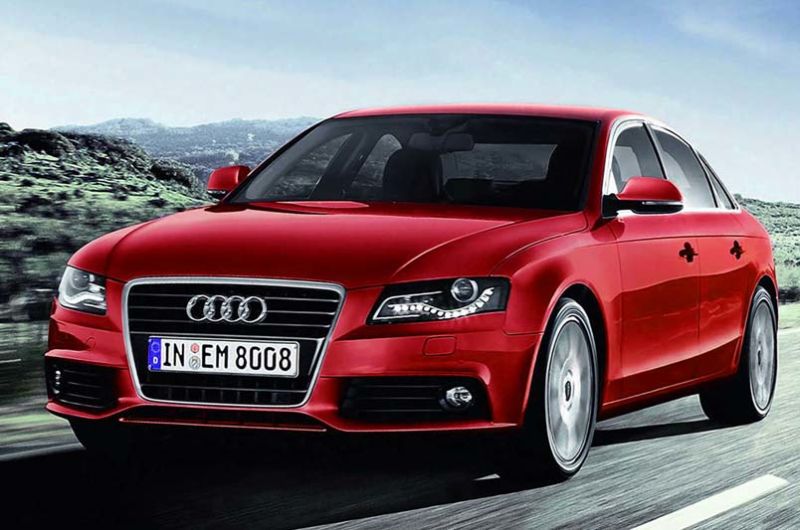 After the launch of 5th edition of Audi’s A4 in India in September 2016, the German automaker is all set to launch the new A4 sedan in the diesel variant later this month.

Based on a new platform, new Audi A4 ride and handling stands improved using an electromechanical steering system. The car also performs better owing to its lightweight avatar. New Audi A4 is lighter by 120 kilos owing to the use of hydro-formed steel and aluminium in bodyshell and panel manufacturing, which helps make it 21 percent more efficient than the earlier gen. 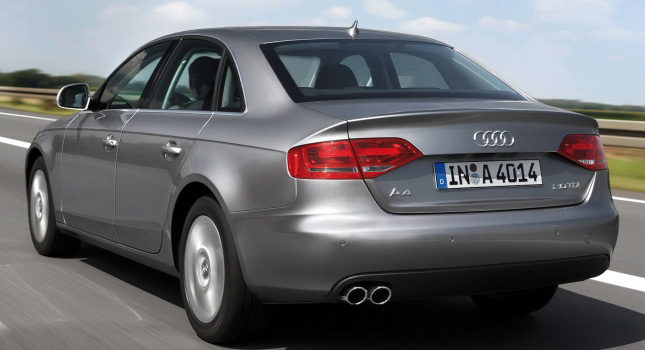 Audi A4 design language continues in the lines of their new gen cars like the 2016 Audi Q7. The new A4 is sleeker and longer by 25mm, and wider by 16mm, with no changes to its height. Built on the MLB platform the wheelbase stands at 2,820 mm, that’s 12mm longer than its predecessor.

Overseas Audi A4 engine variants include a wider range but in India, it is only on offer with 1.4-litre TSI turbocharged petrol engine. Mated to a 8 speed S-Tronic gearbox, this motor delivers 148 bhp and 250 Nm of torque. Soon, the 2.0-litre TDI diesel motor deliver 190 hp and 400 Nm will be launched.