Home Battle For States Battle for States: Congress has an edge over AAP In Punjab 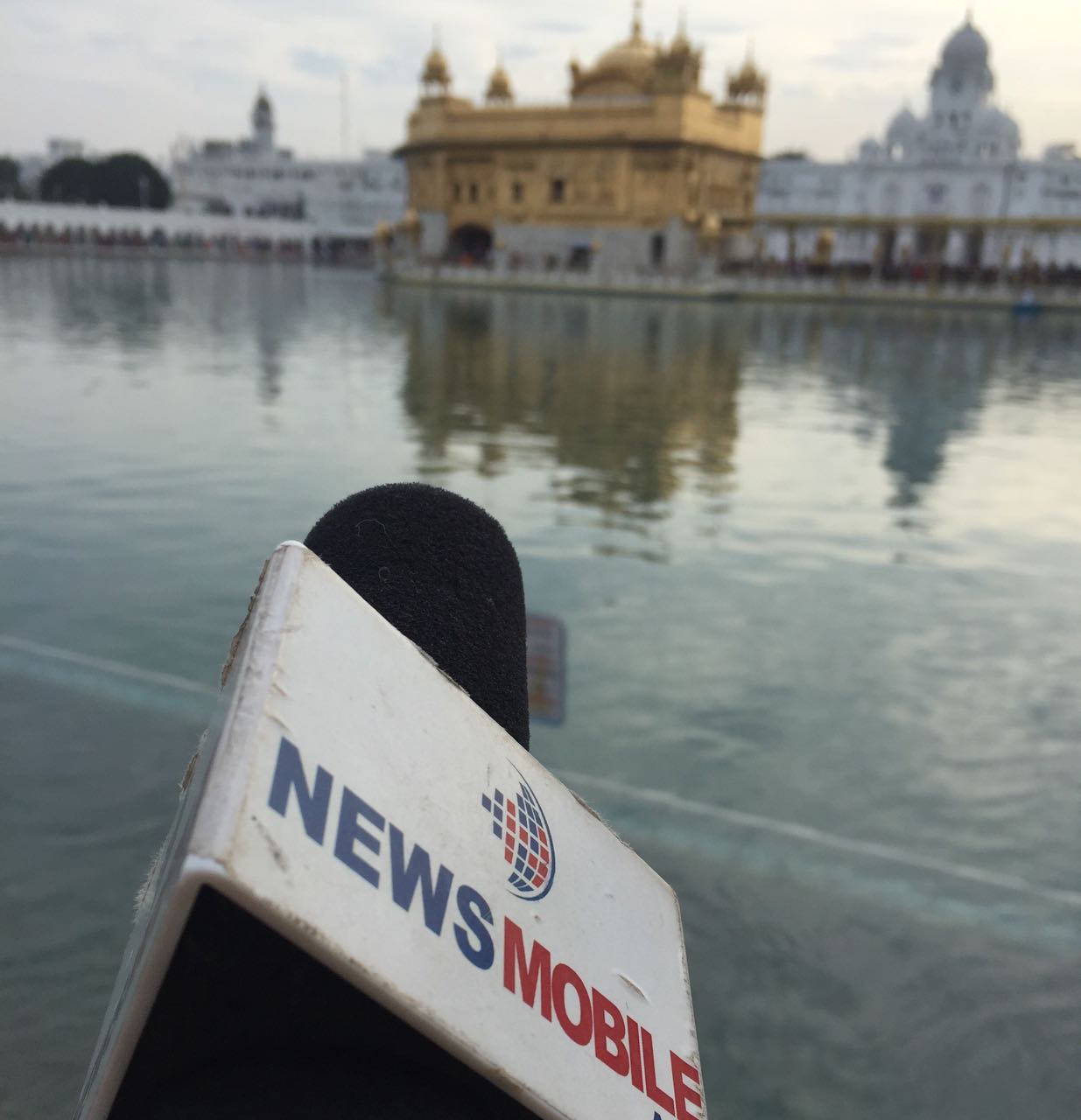 ShareTweetGoogleWhatsappPrint
Mail
The battle for states has begun with the Punjab elections happening on February 4th. The AAP, BJP and the Congress, all have been aggressively campaigning in the land of five rivers for the outcome of this election will set the tone for the battle for India in 2019. It is no surprise that the CM of Delhi, Arvind Kejriwal himself has stepped out in Punjab to assist the party in the campaign. Navjot Singh Sidhu launches himself in the political landscape of Punjab and has shifted ties from BJP to Congress. But what do the people of Punjab think? NewsMobile takes a look at the grassroots.
When we took a look at the local dynamics, it was surprising to see that the political views of the people were not polarised even this close to the election. There were all kinds of people. Some wanted the Aam Aadmi Party, while the others wanted the Congress to win. There were even some who wanted the BJP and the Akali Dal to come to power again. However, a majority of the respondents were certain on one thing, that they were tired of the 10-year long Akali rule and were rooting for change desperately. 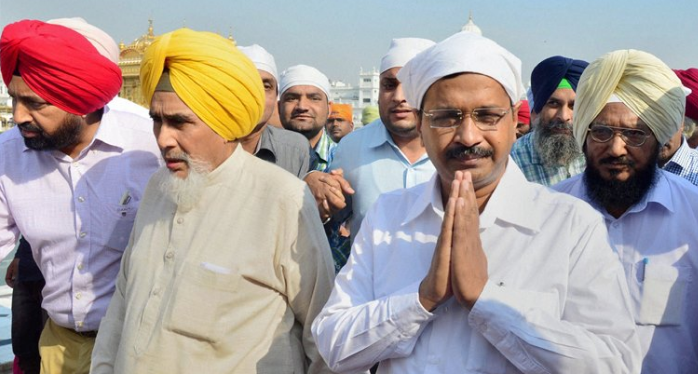 The Congress supporters had beliefs that were rooted in the tradition and the past of the party and accounted its past success to their reason for voting. Congress was a name that resonated tradition, and more importantly the idea that “something will work”. The supporters of the party were staunch in their beliefs also on account of the failures of the Aam Aadmi Party in Delhi and thus felt that the only choice in the upcoming election was Congress.
ALSO READ: ‘AAP will throw Punjab back into violence, mayhem,’ says Amarinder

The case AAP supporters were making was rooted in the party’s anti-corruption movement and its promises to the people that they will eradicate the drug problems and the pervasive corruption of Punjab. When asked about the failures of the AAP in Delhi, they believed the centre was to be blamed for “AAP had its hands tied”, and was not give the proper freedom to work or deliver on its promises. The people had hope that in Punjab, if elected, AAP will have the freedom to work properly, and will finally be able to deliver on its promises.
ALSO READ: Filing of nominations for fifth phase begins
There was also a small minority of supporters of the BJP and Akali Dal, and theirs was a reasoning that resorted to no reasoning at all for voting for the BJP. These individuals attributed choice to exercise their voting rights and said that they simply did not like anyone else.

Though Captain Amarinder Singh-led Congress has an edge in Punjab but, one thing is certain that it will extremely difficult for either party to form a majority in the state, and Punjab is most likely to see a coalition coming for itself. The question now is, which two parties will come together to form the government? Even though people are supporting BJP but, the people of Punjab are not openly accepting the BJP-Akali coalition. So Punjab will decide on February 4th and the picture will be out on March 11th.
ShareTweetGoogleWhatsappPrint
Mail