Home Music & Entertainment The biopic of this actress looks agonising 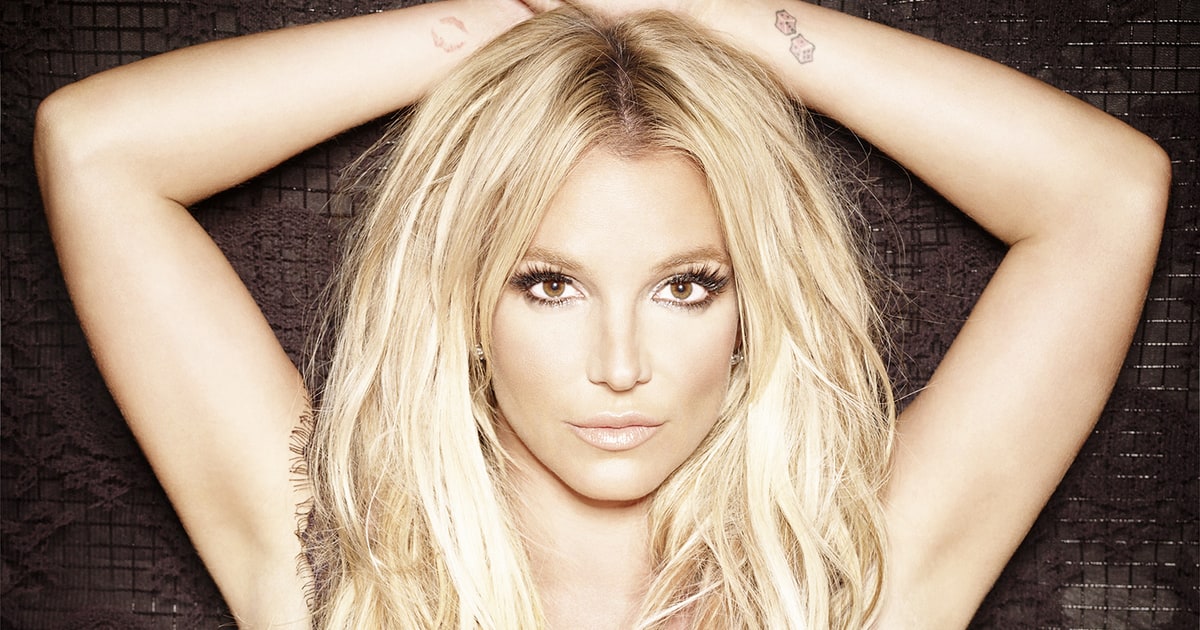 The pop star of the 90s who gave some iconic pop songs like  Toxic, Crazy and Hit Me Baby One More Time. Soon in the early 2000s the cracks appeared as her divorce with husband Kevin Federline was highly publicised, she was reported to have repeatedly undergone treatment for alcohol and substance abuse.

Now a biopic is being made on her in which Australian actor Natasha Bassett is in the lead role which includes her struggles and coming back to normal life. However, the singer herself didn’t approve the movie and  her representative said: “She (Britney) will not be contributing in any way, shape or form to the Lifetime biopic, nor does it have her blessing.”

Here’s the trailer for the movie: