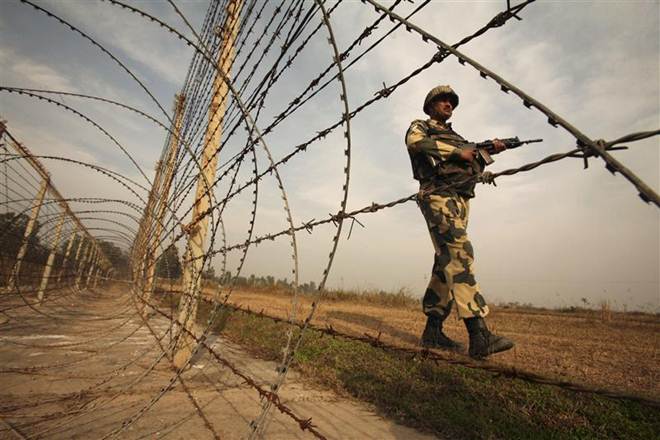 An army personnel, including a Major, were injured and one Taliban commander was killed today in the gun battle in this northwestern city of Pakistan.

“Three army personnel – Major Abbas, Captain Umar and Naik Adnan – were injured in the exchange of fire in Luni Jungle area in Khyber Pakhtunkhwa,” the army said in a statement.

A Tehreek-e-Taliban commander was also killed in the exchange of fire, it added. Eight suspects have been arrested.