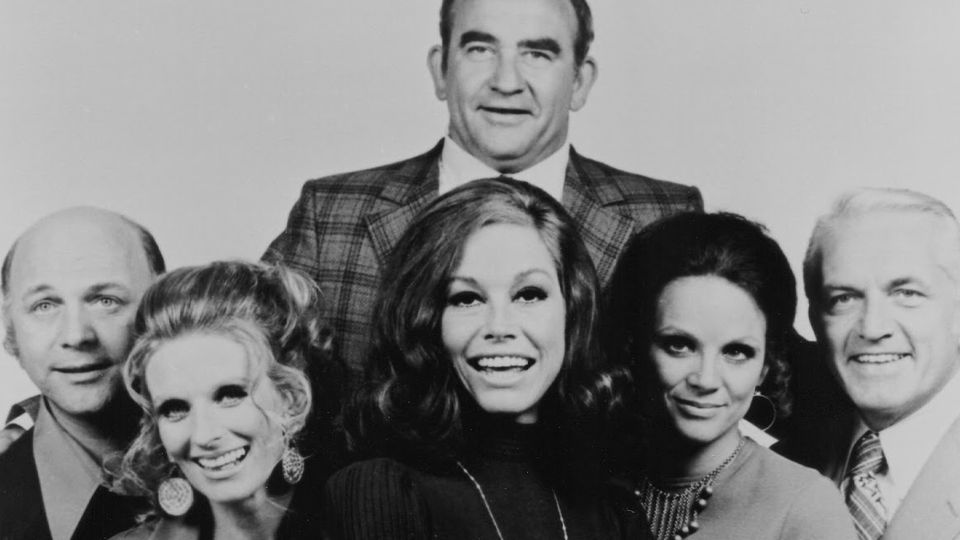 According to her death certificate Moore was having severe health issues due to aspiration pneumonia, hypoxia and diabetes mellitus. After having trouble getting oxygen into her tissues, the actress went into cardiac arrest. She was 80, reported People magazine.

Also Raed: This underwater wedding in Kerela will give you goosebumps

On Sunday, Moore was laid to rest at the Oaklawn Cemetery in Fairfield, Connecticut.

Last week, the late Hollywood legend’s publicist, Mara Buxbaum, said in a statement that she passed away with her husband Dr S Robert Levine and her friends by her side.

The Emmy award-winning American actress was most famous for her part in 1960’s television sitcom “The Dick Van Dyke Show” and her very own titular “The Mary Tyler Moore Show” in the 70s.

Also Read: Shah Rukh only wants to act, no plans to join politics