Home Business GDP to be lower at 6.5% in FY17; rebound next fiscal 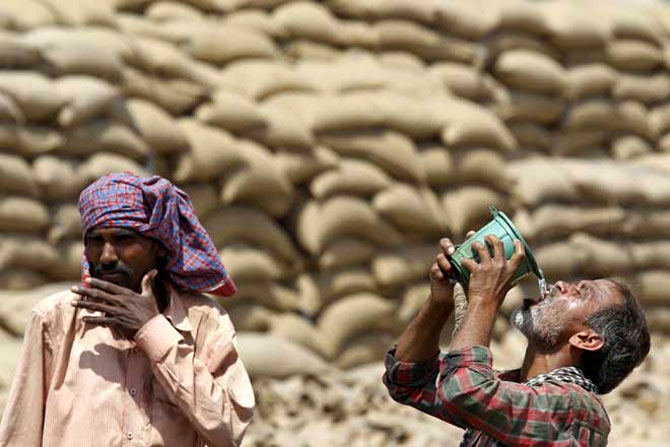 The Economic Survey for 2016-17, tabled in the Parliament by Finance Minister Arun Jaitley on Wednesday, underlined the need for more reforms.

The Survey’s GDP growth figure for the current fiscal is lower than 7.1% the Central Statistics Office had forecast earlier this month.

The Survey lists some of the challenges that might impede India s progress. These include ambivalence about property rights and the private sector, deficiencies in state capacity, especially in delivering essential services and inefficient redistribution.