Home Nation Behind scenes of the Union Budget 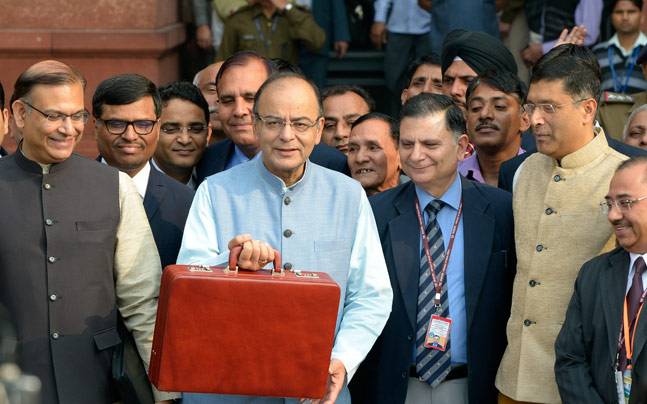 India is all about  rituals, hence Government doesn’t want to take any change when the most important financial document of the year is involved. So there was a halwa ceremony before the officials were locked in North Block with no access to any mobile phones or contact. In the North Block where the Finance Ministry of India is located on Raisina hill. 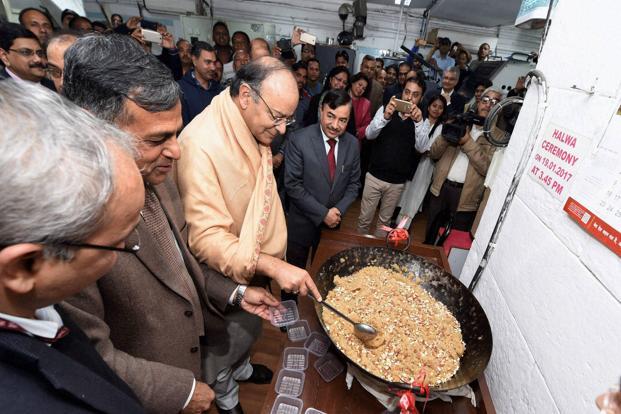 The process of printing documents for the budget begins with preparing halwa. Halwa is a popular Indian dessert made of semolina and sugar.

Disconnect with outside world 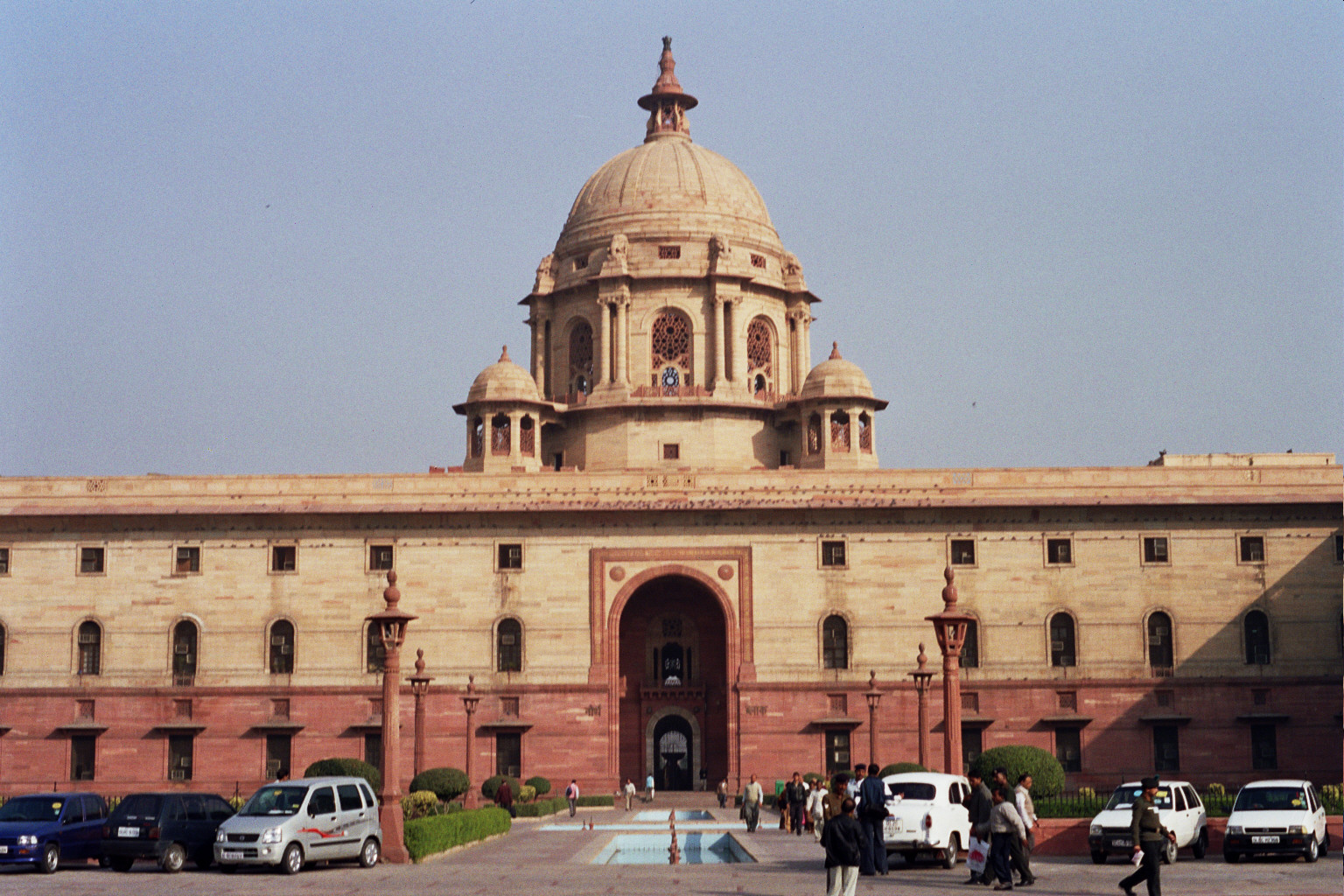 Budget designing being India’s confidential process, some precautionary measures are taken by the ministry to prevent the consequences.

Hence, for nearly 10-day after the halwa ceremony, members of the Finance Ministry who are the part of designing process are locked up in a basement till the Finance Minister presents the budget in the Lok Sabha.

During this period, the officials are not permitted to use their mobile phones or any other forms of communication device.

The basement has one telephone connection, which can only receive calls. These employees are not even permitted to talk to their families in order to safeguard the documents. 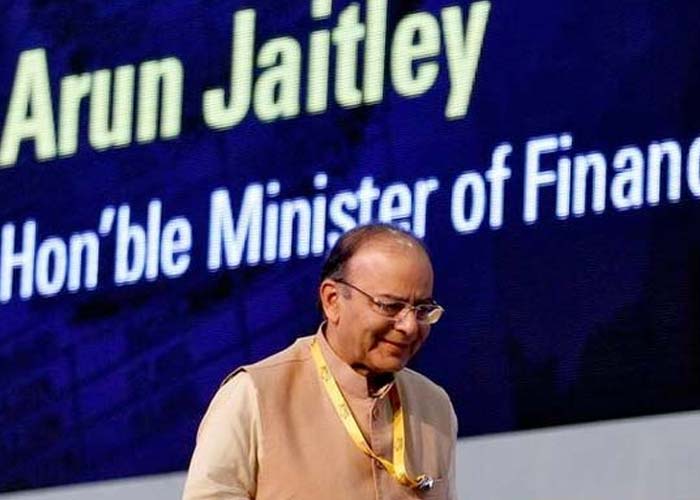 It is the blue sheet of paper and it is the most guarded piece of paper out of all the budget documents.

The ‘blue sheet’ contains key numbers for the budget, which are constantly updated, and forms the bedrock of the calculations that drive the entire economic planning process. It is entrusted in the care of only one finance ministry mandarin—joint secretary, budget—who cannot let anyone, not even the finance minister, carry it out of North Block. And during the entire budget-making process, it is only a handful of the finance ministry brass who get to see this fabled sheet. 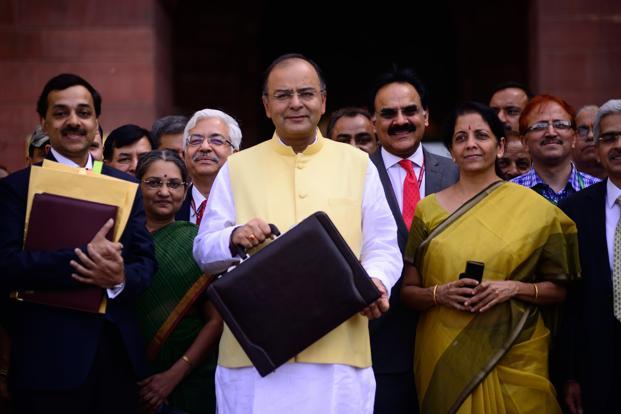 It is Finance Minister’s accessory for the big day. In this briefcase, the Finance Minister carries the integral financial document to the Parliament where he presents the Budget.