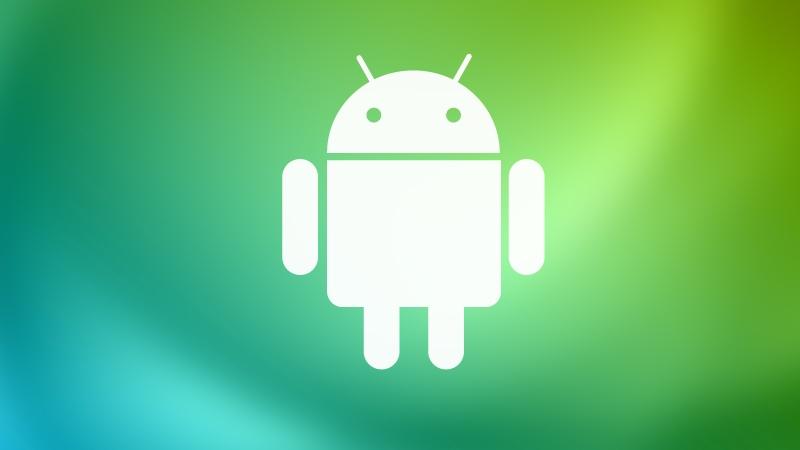 Google on Monday released the public beta of the Android 7.1.2 Nougat update, which is the next maintenance release for Android Nougat. The company is also rolling out the beta to eligible devices enrolled in the Android Beta Program. Google claims that the new update is focused on fixing a number of bugs and also brings optimisations.

The latest Android 7.1.2 Nougat update will be initially available to Pixel and Pixel XL, Nexus 5X, Nexus Player, and Pixel C devices while the company has confirmed that an update for Nexus 6P can be expected to be released soon.

“Android 7.1.2 is an incremental maintenance release focused on refinements, so it includes a number of bug fixes and optimisations, along with a small number of enhancements for carriers and users,” said Dave Burke, VP of Engineering, in a blog post. Interested users with compatible devices can try the public beta for Android 7.1.2 through the Android Beta Program.

ALSO READ: India and Pakistan were on the brink of War!
Google says eligible devices that have already been enrolled should start receiving the Android 7.1.2 Nougat public beta in the next few days via over-the-air updates. Alternatively, users with eligible devices can also download and flash the factory images or OTA update files manually.