Home Sports The Comeback Kids – Age is just a number for these sports... 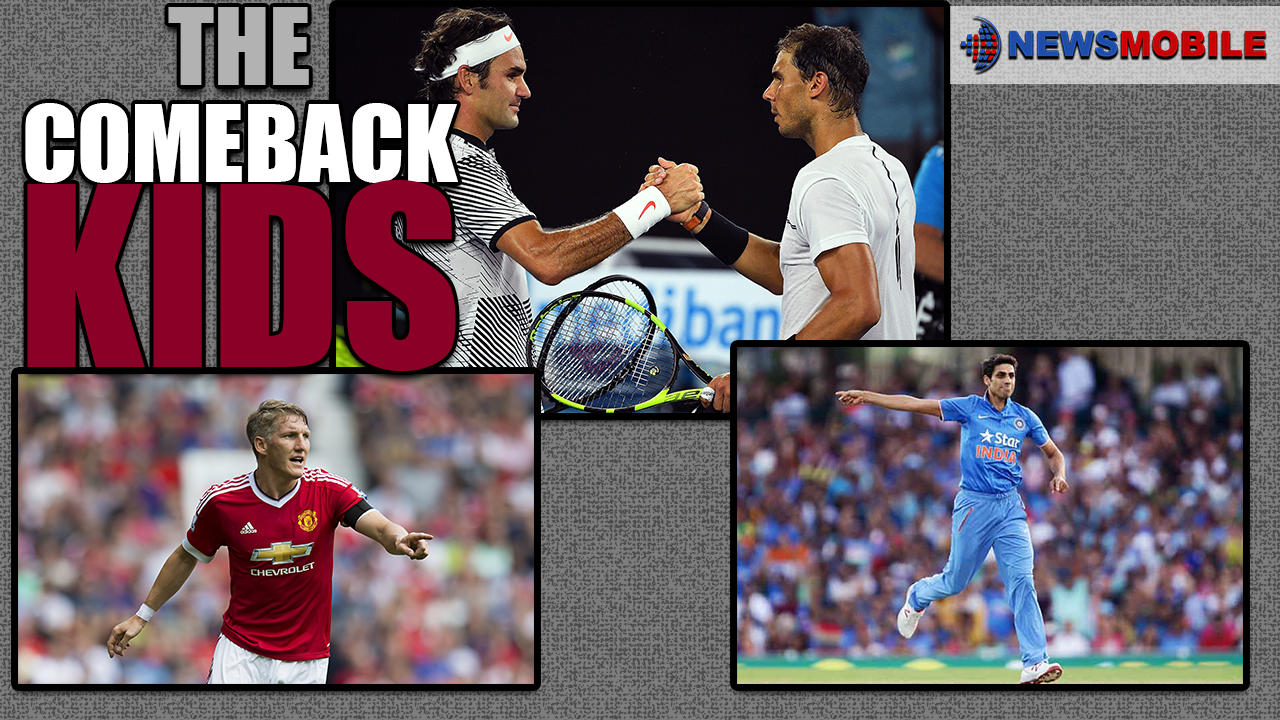 29th January 2017 proved to be an important date for these four athletes from different fields of sports- Roger Federer, Rafael Nadal, Ashish Nehra and Bastian Schweinsteiger, as they all made a comeback in their respective fields. 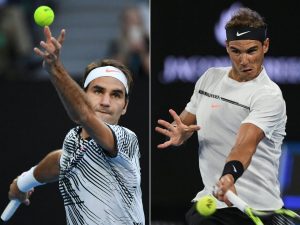 Roger Federer and Rafael Nadal were both struggling with their careers before the start of the Australian Open,2017. While Nadal was struggling at rank 9, Federer was ranked 17th in the world. It was not expected from both of them to reach the final of Australian Open as the Tennis world had high expectations from new kids on the block like Andy Murray and Stan Wawrinka. Novak Djokovic was upset by D. Istomin in the second round, paving the way for a new Champion at Australian Open. But no one expected that it would be Federer and Nadal fighting it out in the finals for the prestigious Grand Slam title. 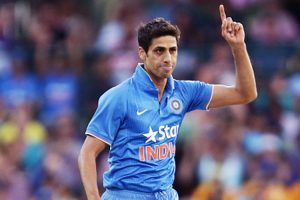 Ashish Nehra made a comeback to the Indian T20 squad after almost two years after going through a knee surgery. While he was not able to make a significant impact in the first game, he struck twice in first two deliveries of his second over and dismissed Jason Roy and Sam Billings and gave India the perfect start, as the Indians were defending a comparatively smaller target. He struck again in the 17th over of English innings and got the most crucial wicket of Ben Stokes who was looking dangerous for the Indian bowlers. 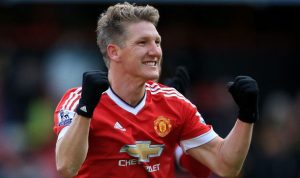 Another veteran of the sport of Football made it to the headlines after a long period of time – Bastian Schweinsteiger. He retired from the national football team of Germany in an emotional last match against Finland in 2016. While he was still available for club football at Manchester United, yet the Manager Jose Mourinho could not find a place for this legendary german midfielder until yesterday. Manchester United were playing their 4th round FA Cup fixture against Wigan Athletic and Jose decided to field 9 new players from the bench and giving Bastian his first game in 385 days. He lived up to his reputation and scored a beautiful goal from a left overhead kick, scoring the Manchester United’s fourth goal of the game and thus ensuring Man U’s entry in the next round of FA Cup.