Home Global Traveler In India like abroad; pack your bags and be there
ShareTweetGoogleWhatsappPrint
Mail

Travellers Rejoice!! we are going to take you through places in India, which are alike foreign destinations. So next time plan your trip and don’t give a miss to anyone of these. 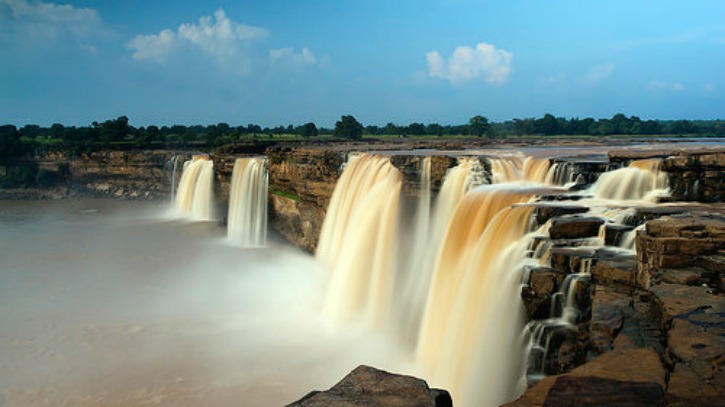 2. Alleppey in Kerala is called the Venice of the East 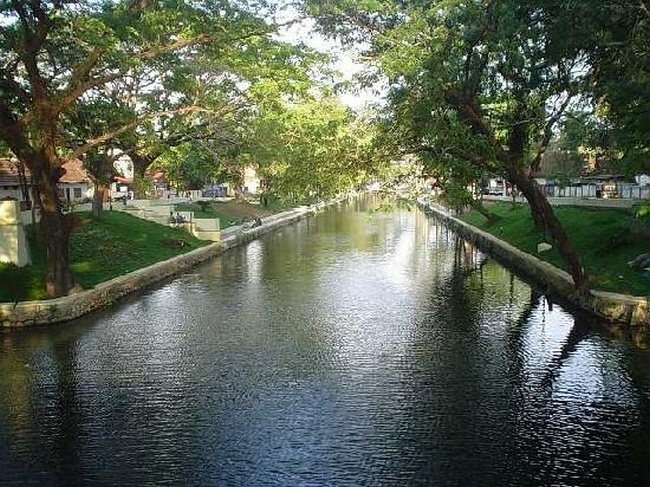 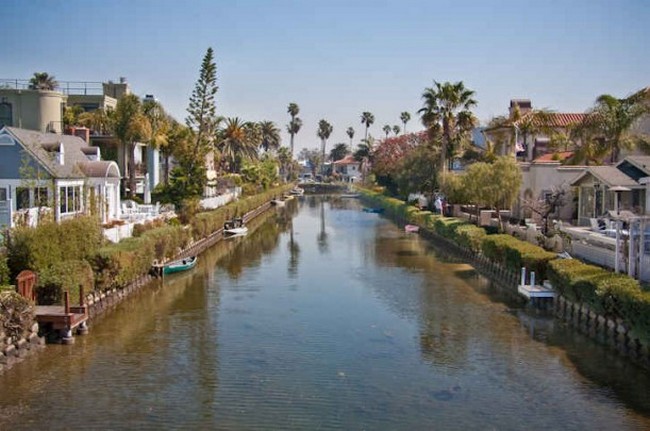 3. Coorg is called the Scotland of India 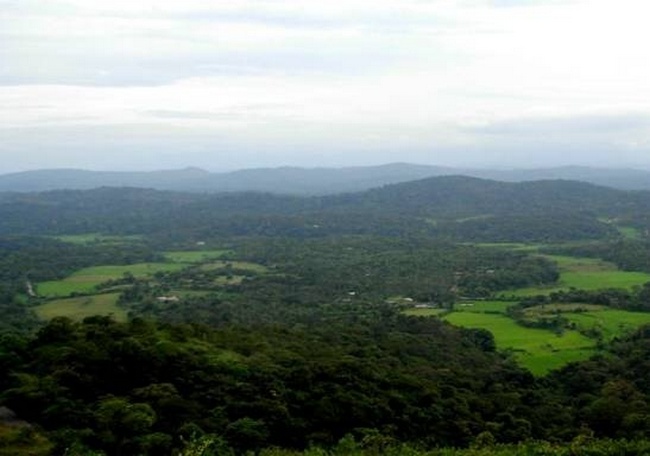 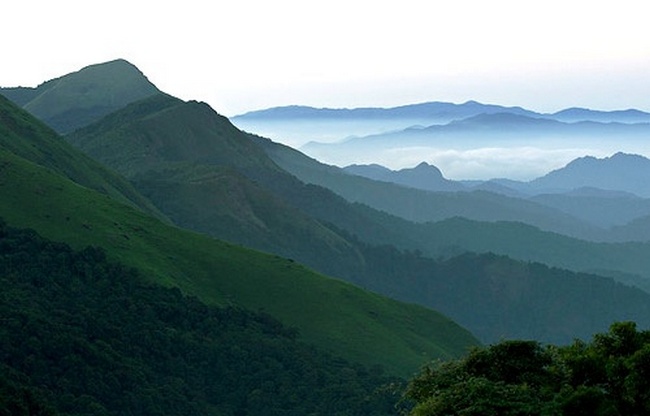 4. Khajjiar in Himachal Pradesh is called the Switzerland of India 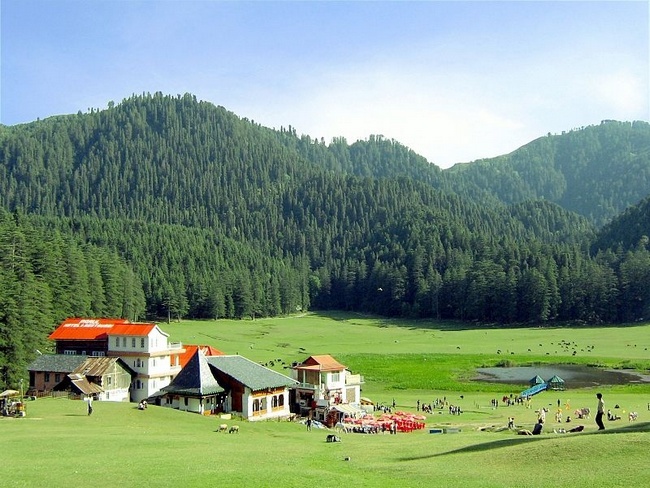 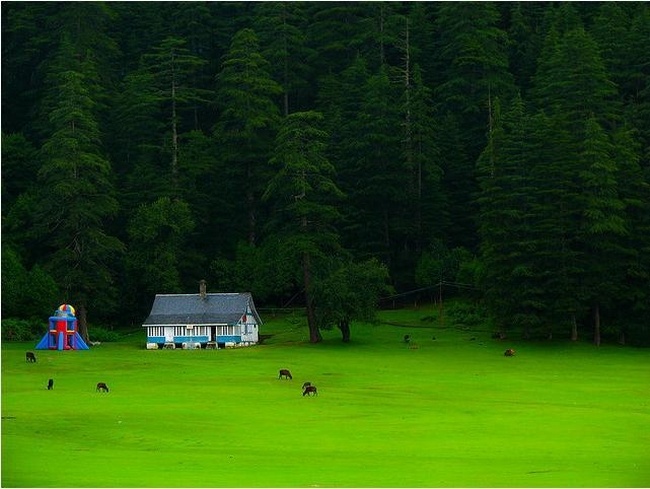 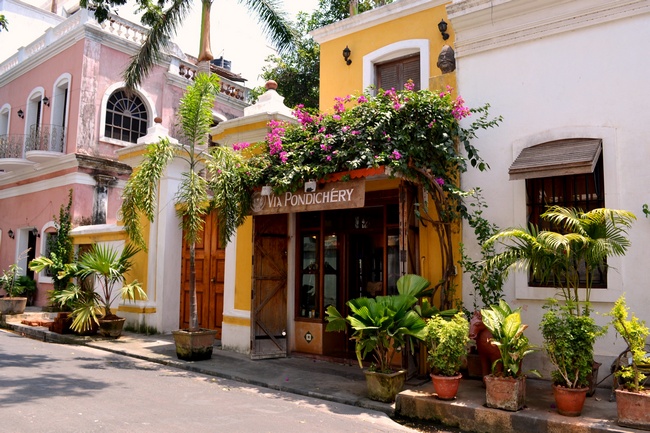 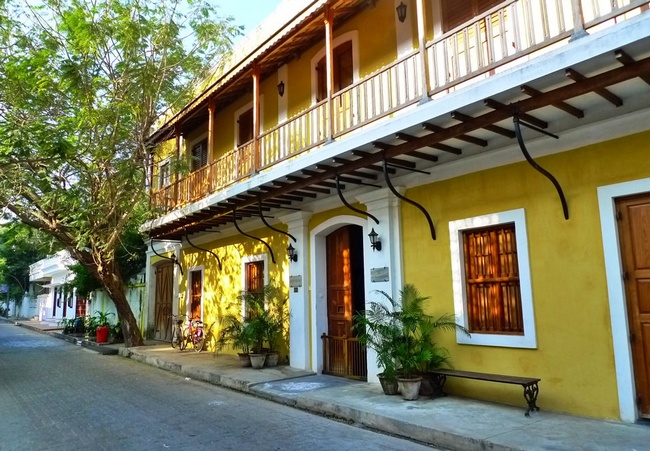 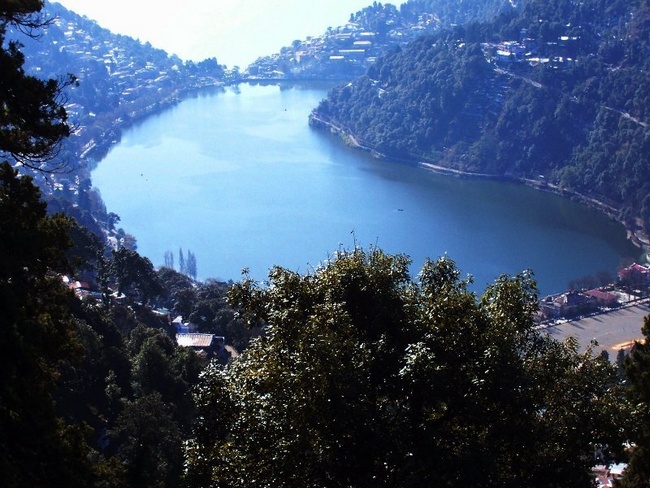 Also Read: Titanic to get its own amusement park ride in 2018 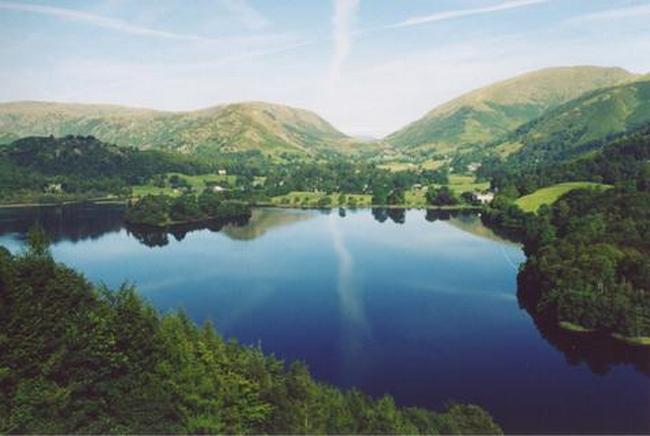 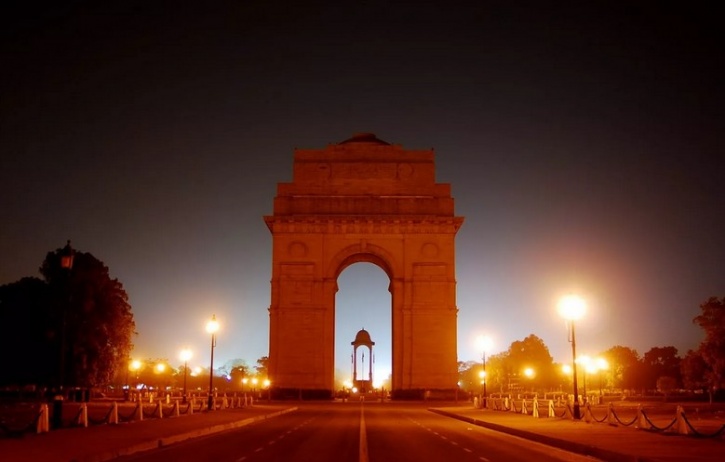 8. Jal Mahal in Jaipur is somewhat similar to Trakai Castle in Lithuania 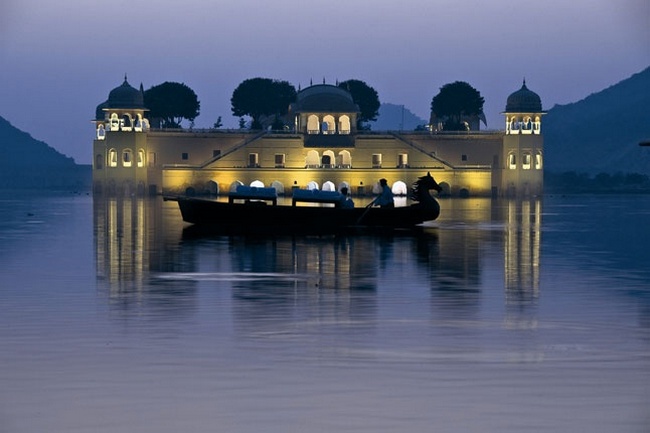 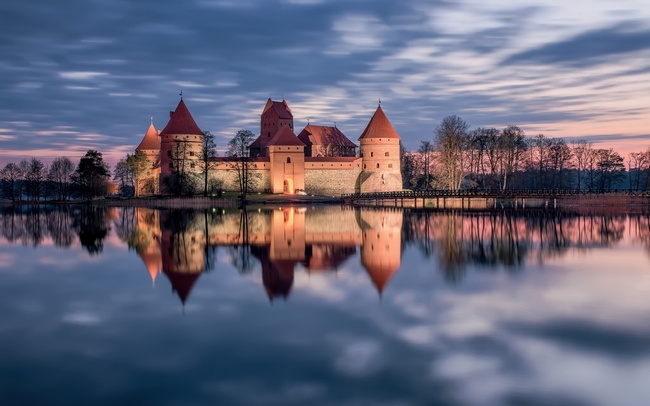 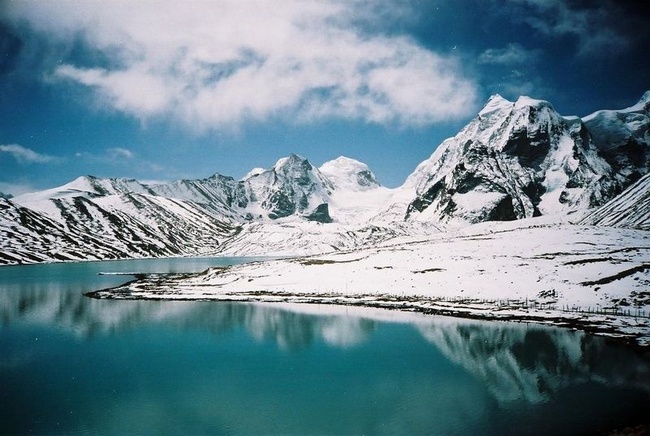 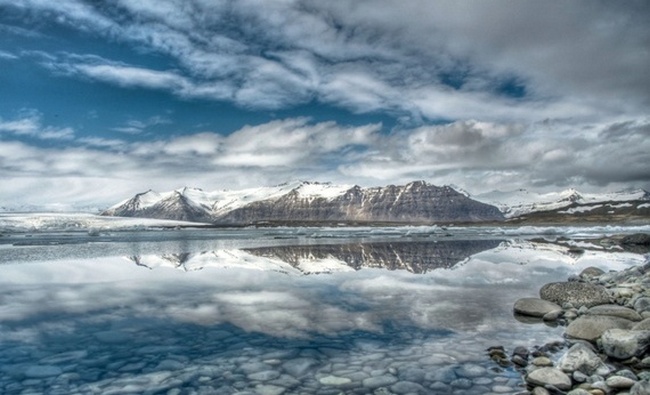 10. Rajabhai Tower in Mumbai is our Big Ben 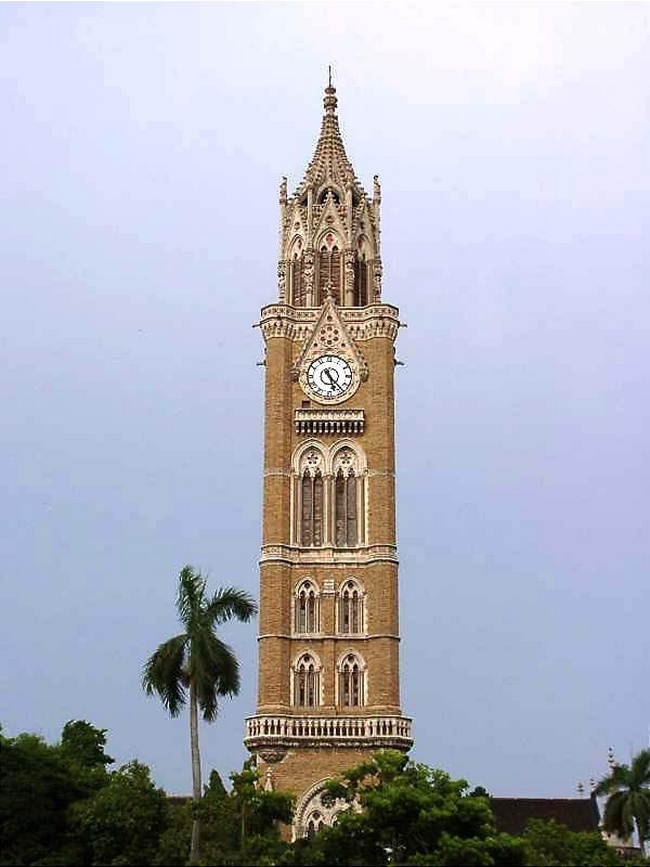 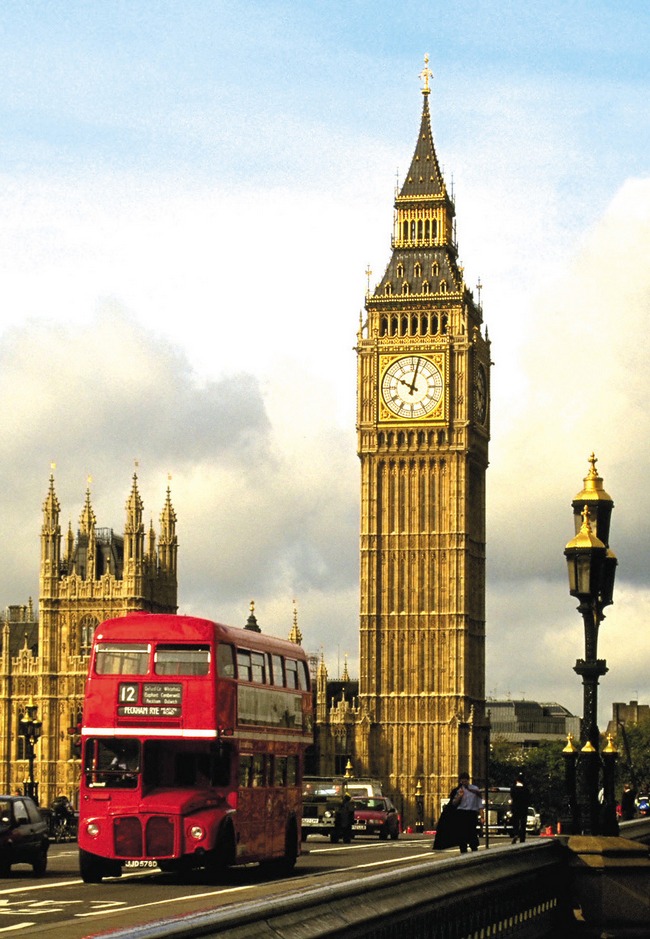 11. Qutub Minar in Delhi has the Leaning Tower of Pisa ‘feel’ 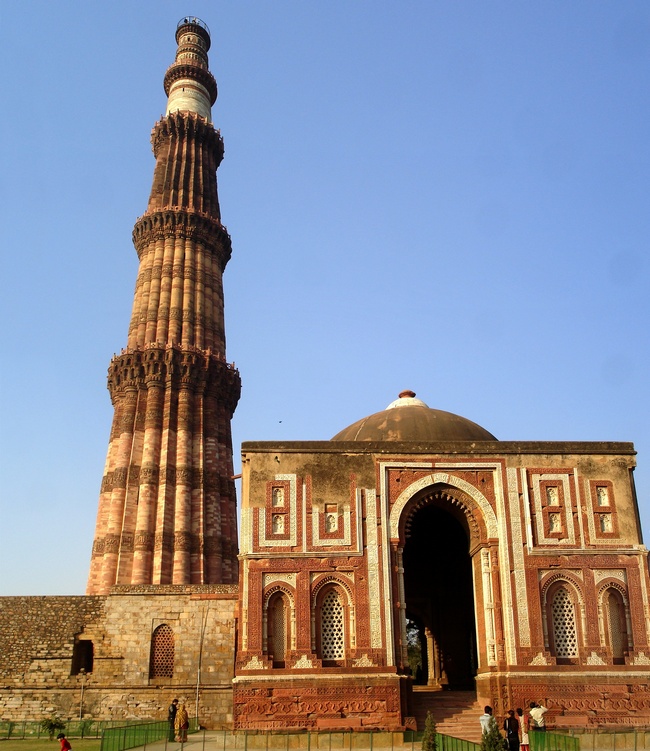 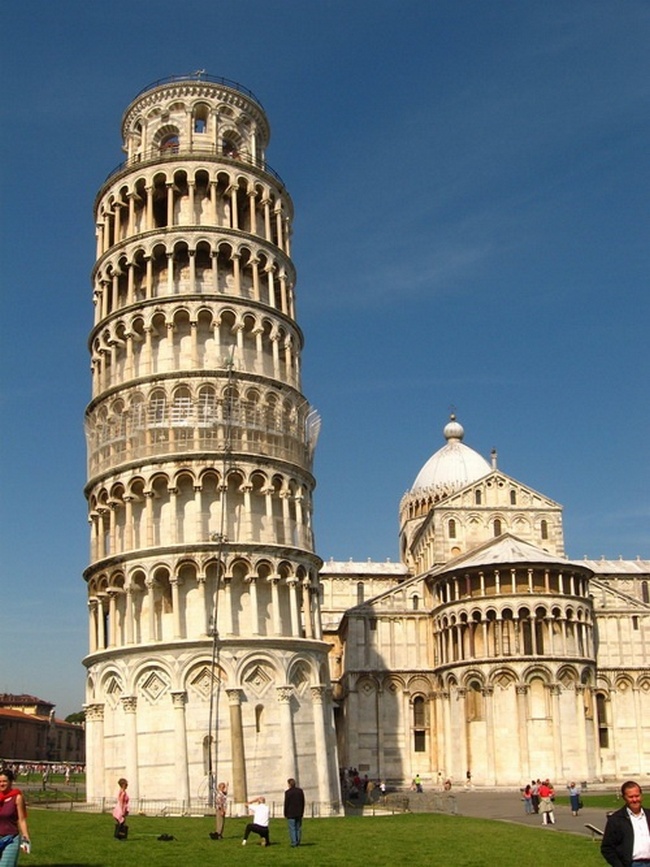