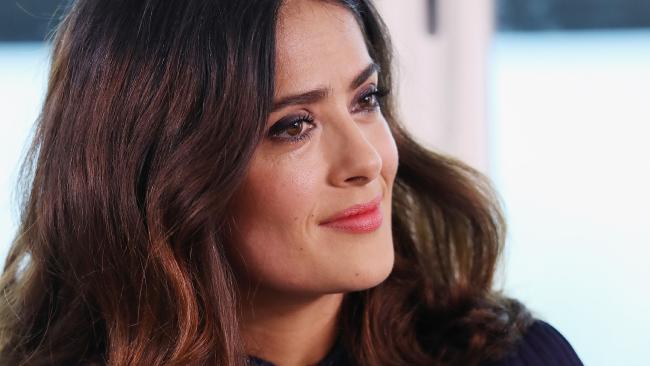 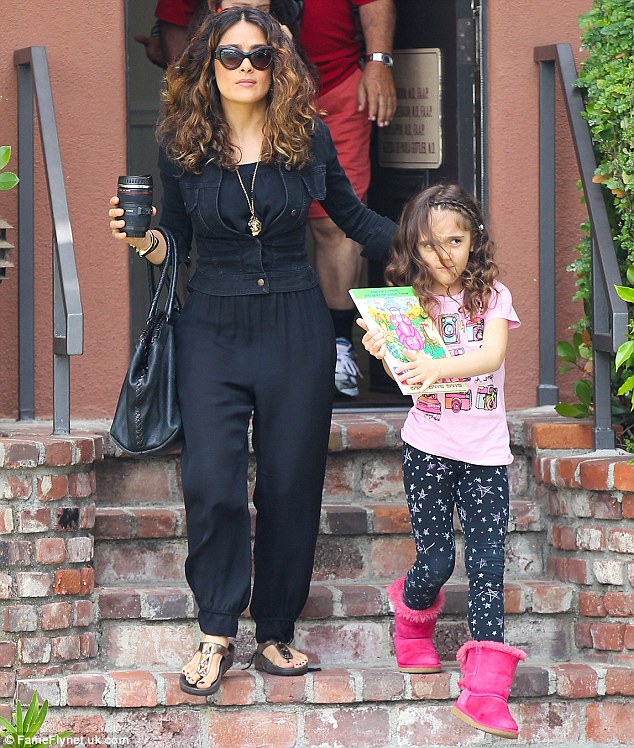 The 50-year-old actress said that sometimes her husband, French businessman Francois-Henri Pinault tends to be a little overwhelming according to the report. 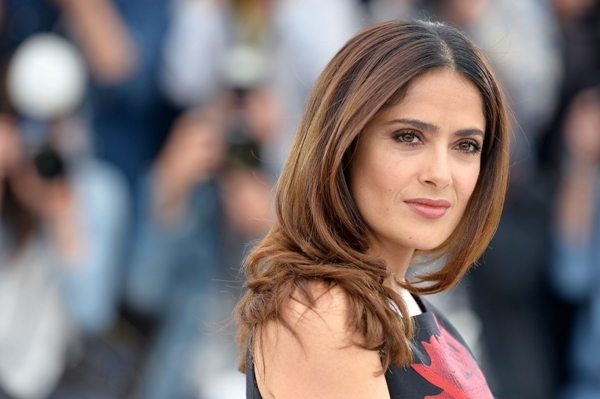 “Sometimes the hardest things to balance is motherhood with marriage. They (husbands) take over, oh my God, they take over everything,” said Hayek.

When asked how she strikes the balance, the mother to ten-year-old Valentina revealed that the trick was to make sure she spends as much time as possible with her family. 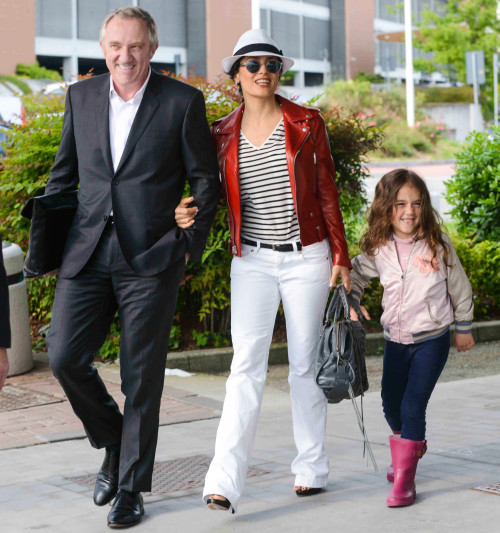 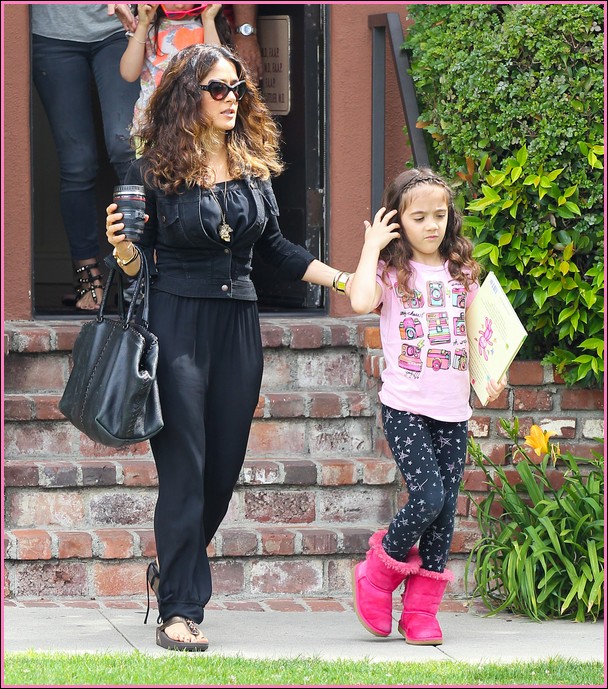 “When it comes to my career, what I do is I only do roles that are shot in a way that I’m never more than two weeks away from my family,” Hayek added.

Also Read: President Pranab Mukherjee rides in a buggy for last time during his tenure for BeatingRetreat.