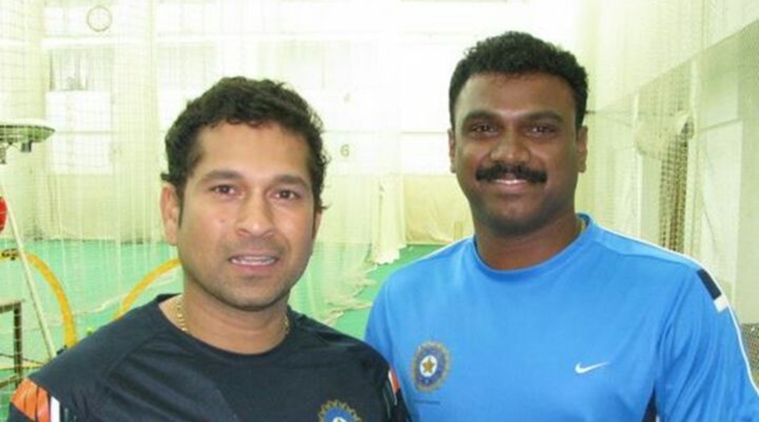 The Indian Cricket Board today expressed shock at the sudden demise of Under-19 team trainer Rajesh Sawant, who was found dead in his hotel room here.

“It’s a very unfortunate development. We are still in shock. Today when the boys left for practice, after reaching the stadium, it was found that Rajesh was not with the team. It was discovered that he had passed away in his hotel room,” BCCI CEO Rahul Johri said.

The 40-year-old Sawant was earlier part of the Afghanistan coaching staff and had also worked with the India A teams that played the England XI in two matches earlier this month.

Sawant was found unconscious in his hotel room and immediately shifted to Bombay Hospital where he was declared dead before admission. It is suspected that he may have died due to a cardiac arrest.

The exact reason of his death will be ascertained only after post-mortem, Deputy Commissioner of Police Manoj Kumar Sharma said. The India team is scheduled to play five 50-over games and two four-day games against England Under-19 from tomorrow at the Wankhede Stadium.