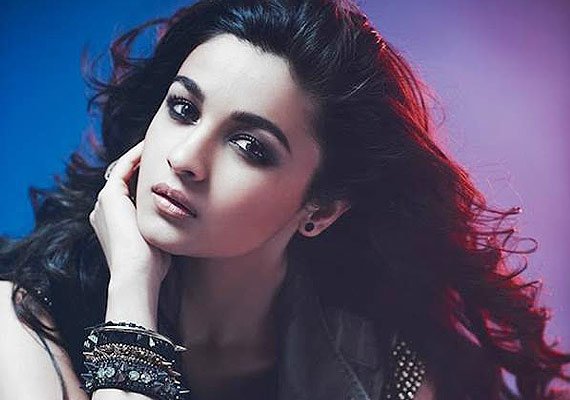 Vogue for their February 2017 issue has Alia Bhatt on the cover. She obviously is a stunning cover girl. However, what is really charming is her casual wit and demeanour she featured in the magazine interview.

In a series of questionnaires which she answered with her statement ease. When asked her favourite sex position, according to the report she replied saying, “The classic missionary”, as she is a simple person.

Further, on asking, the first thing she will check if her boyfriend leaves his phone unlocked, she said:

She was also asked what she’ll do if she met US president, Donald Trump and yet again she had a tongue-in-cheek response:

I’d build a wall so I don’t have to talk to him.

That is why this girl rules on millions of hearts!!

Also Read: MIKA is a digital assistant for engineers and telecom operators by NOKIA